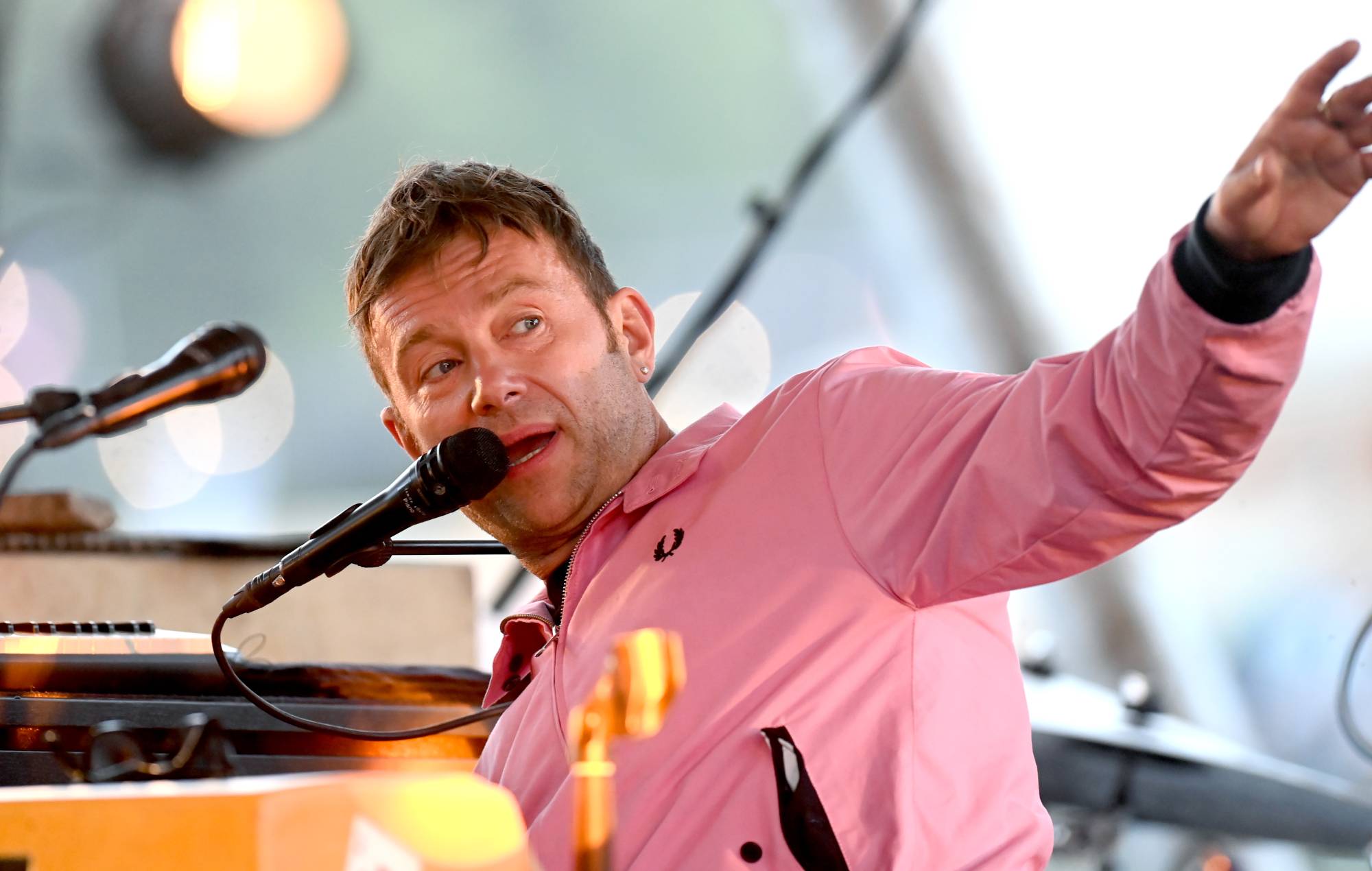 Damon Albarn has been announced as a special guest at next month’s End Of The Road Festival.

The Larmer Tree Gardens festival will take place from September 2-5, with the likes of Hot Chip, King Krule and Sleaford Mods all set to perform.

Albarn will perform with his live band and a string quartet at End Of The Road, with the Blur frontman leading the latest additions to the 2021 line-up.

End Of The Road have also confirmed today (August 5) that a number of previously announced artists will no longer be performing at this year’s event.

You can find out more information about End Of The Road 2021 here.

Albarn performed as a special guest at Latitude Festival last month. His new solo album, ‘The Nearer The Fountain, More Pure The Stream Flows’, is set for release on November 12.