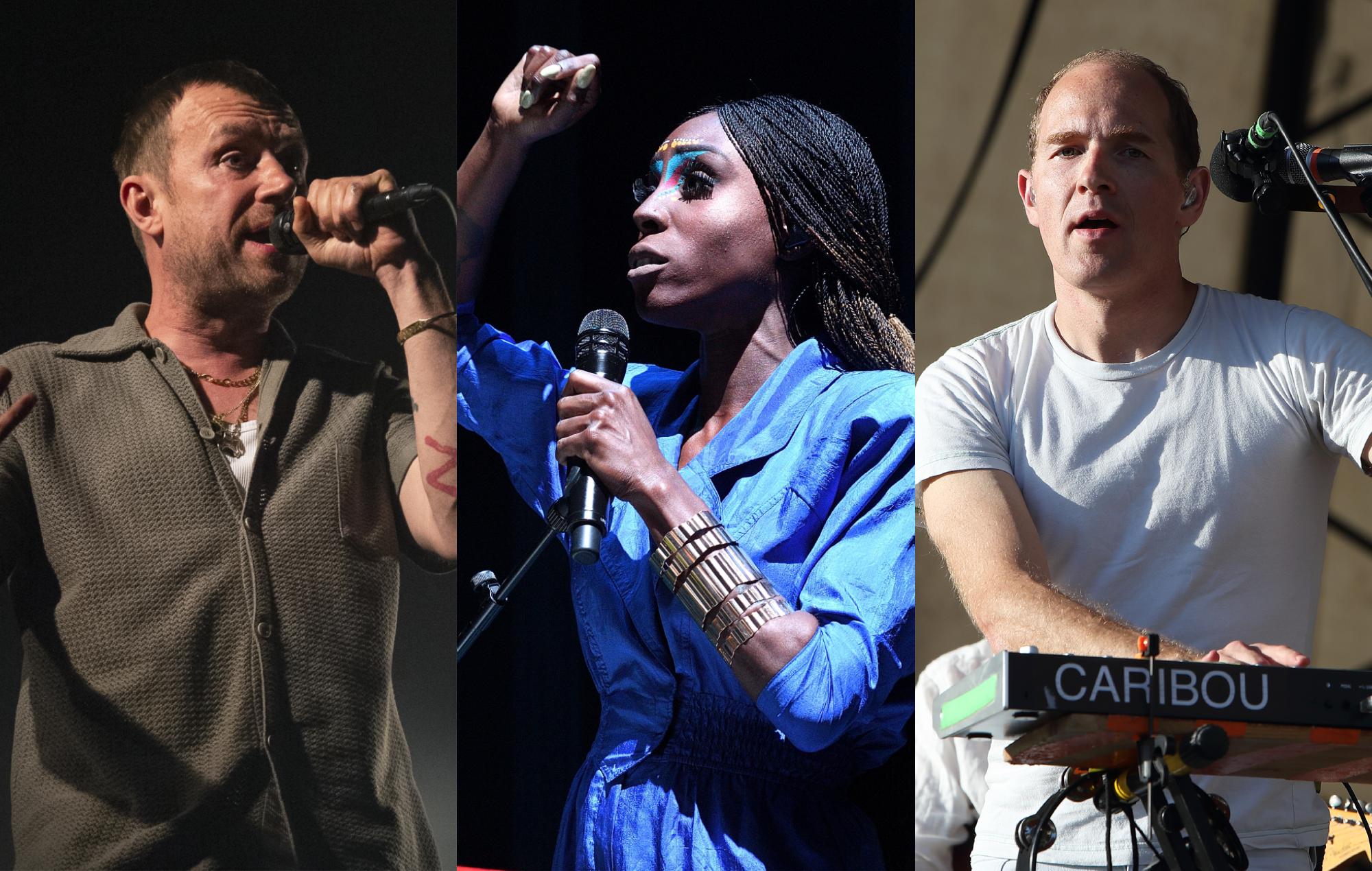 Damon Albarn, Laura Mvula, Caribou, Anna Meredith, The Snuts and many more acts have been announced for Edinburgh International Festival 2021.

This year’s event, which takes place amid the Scottish city’s other arts festivals including the Edinburgh Festival Fringe, is scheduled for August 7-29. A custom-built outdoor venue will host contemporary music acts in Edinburgh Park, while the University of Edinburgh’s Old College Quad will house classical music performances.

Tickets go on sale on next Friday, June 11.

The festival said it is welcoming attendees in a safe environment by staging concerts in outdoor venues. An official release describes the festival as “uniting people through artistic connections for over 70 years”, and promises an exciting music programme “that spans cosmic jazz and art-pop to subversive folk and Celtic traditional sounds”.

Scotland looks to be closely following England in the restarting of live music events this summer as coronavirus restrictions ease.

On May 17, the reopening of concert halls, cinemas, theatres and comedy clubs was rolled out with capacity limits.

Scotland’s First Minister Nicola Sturgeon said in March that she was “optimistic” about people being able to return to nightclubs and large scale events “over the summer”.


Unlike Prime Minister Boris Johnson, however, Sturgeon has not yet declared a provisional date for the ending of all social distancing nationwide, which is set for June 21 in England, but said her aim is to have further easing later in the summer as the number of people vaccinated in Scotland increases.