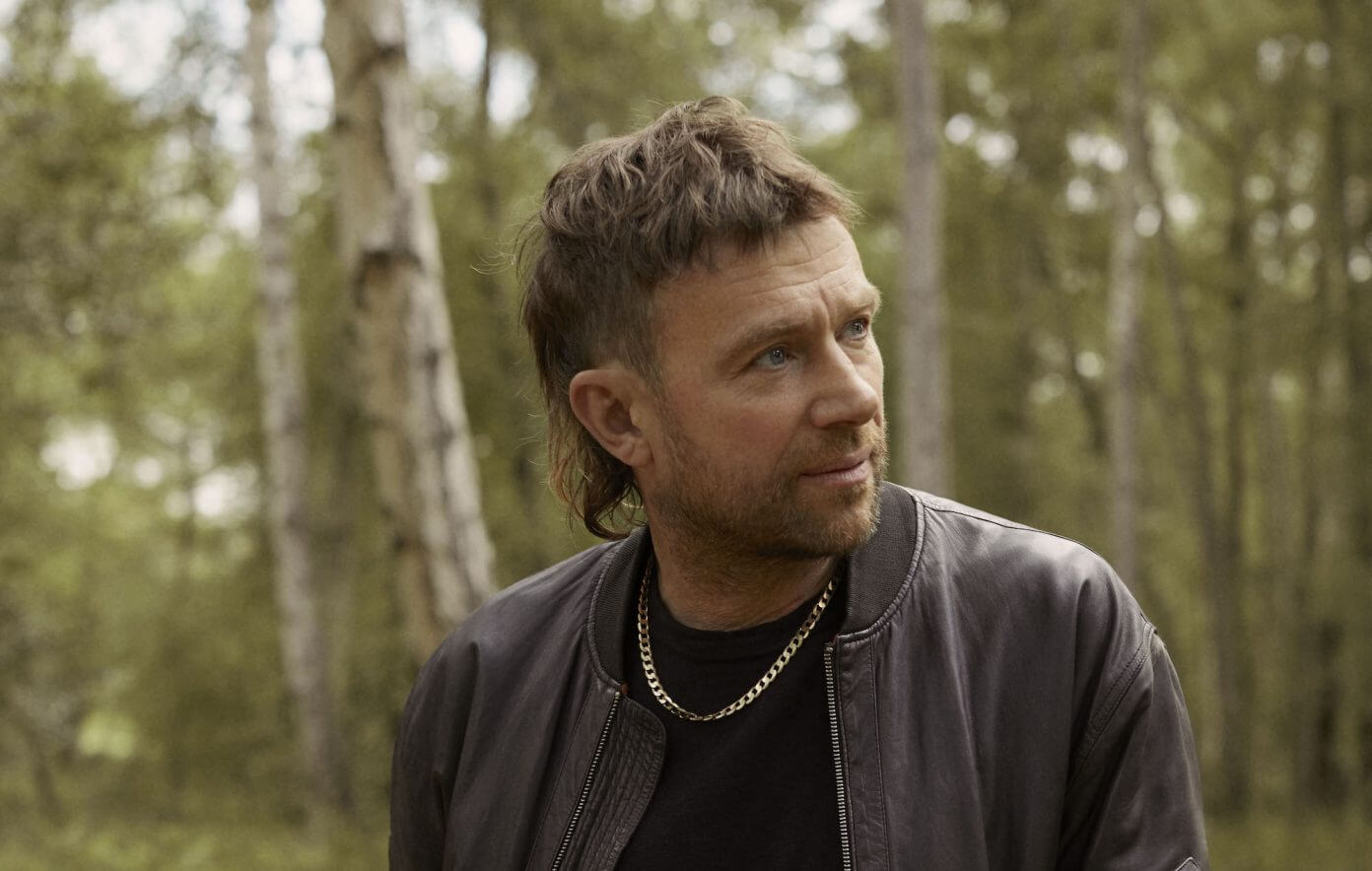 Damon Albarn has shared a brand new solo track – listen to “The Tower Of Montevideo” below.

The song is the latest preview of the Blur and Gorillaz singer’s second solo album The Nearer The Fountain, More Pure The Stream Flows, which is due to land on November 12 via Transgressive.

The new song is inspired by Albarn‘s love of South America, and named after Palacio Salvo, a 1920s building in the Uruguayan capital of Montevideo.

Alongside the new track, Albarn has also shared a live performance video as part of his ongoing Sublime Boulevards – Performance Films series.

Listen to the new track and watch the performance video below:

This is the fourth track to be shared from The Nearer The Fountain, More Pure The Stream Flows, following the title track, “Polaris”, “Particles” and “Royal Morning Blue” – all of which also received performance videos along with their releases.

The full album is due to land next month, marking Albarn‘s first release on Transgressive after signing to the label in June.