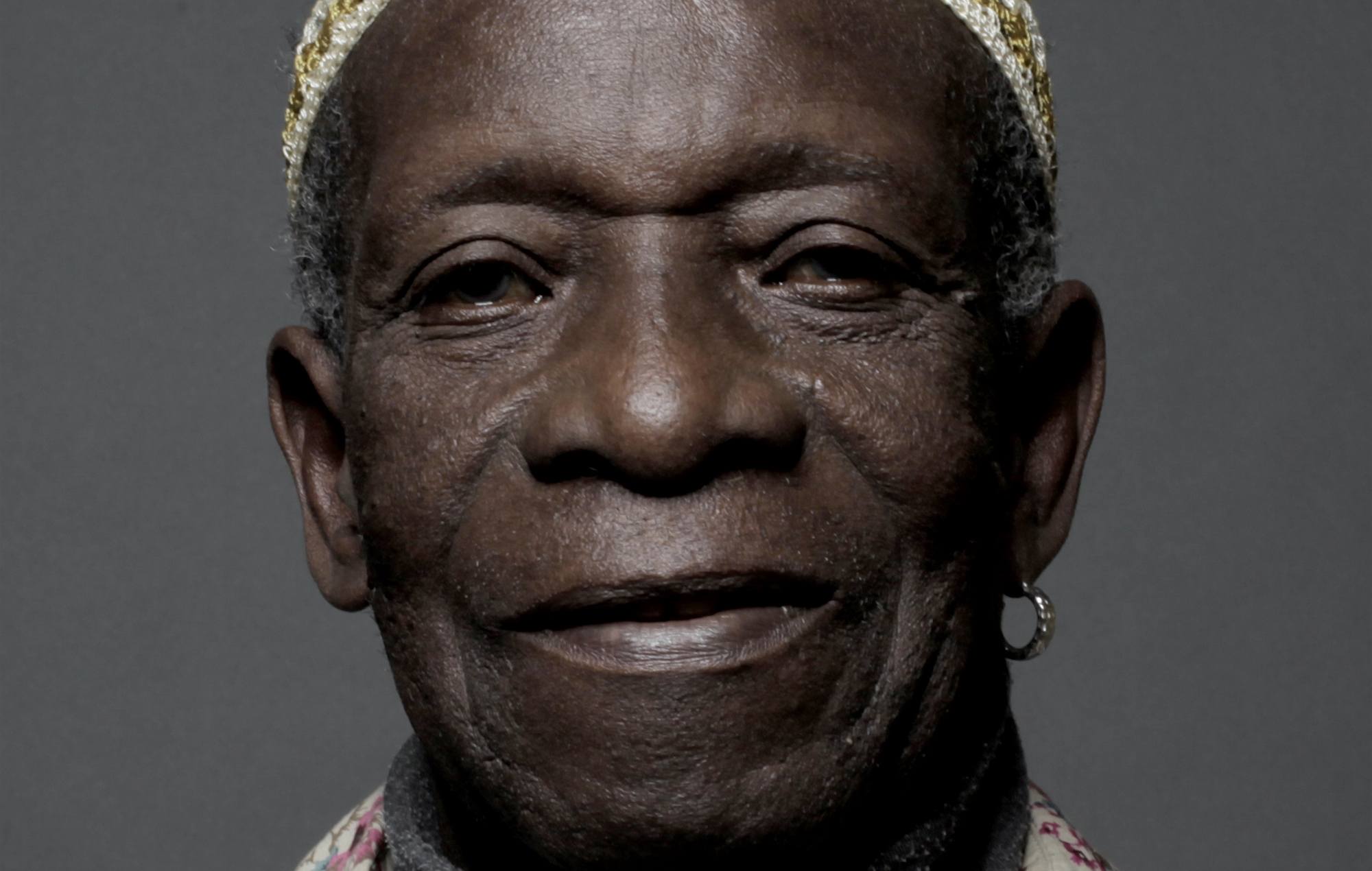 The final studio album from the late, great Tony Allen has been announced – get all the details below.

Tributes poured in from across the world when Allen, who drummed for Fela Kuti, The Good, The Bad & The Queen and many more across a distinguished career, died aged 79 last year.

‘There Is No End’ will be released on April 30 on Decca France, and a first single – co-written by Damon Albarn and featuring Skepta and Nigerian poet Ben Okri – has been released today (March 12).

“Recording ‘Cosmosis’ was the last time I hung out with Tony,” Albarn said in a statement. “A fantastic night was had by all.”

Listen to ‘Cosmosis’ below.

Okri added: “We were in the studio with Damon Albarn and Remi Kabaka and Tony said, ‘I lay out this universe in which dreams can come forth,’ and then I understood that for him the beat he lays out is like this textual landscape.

“It has a psychic structure or DNA of a universe of music for which Tony had worked out a kind of mathematical basis for it in his elliptical beats, and then an invitation to dream could been given.”

See the artwork and tracklisting for ‘There Is No End’ below. 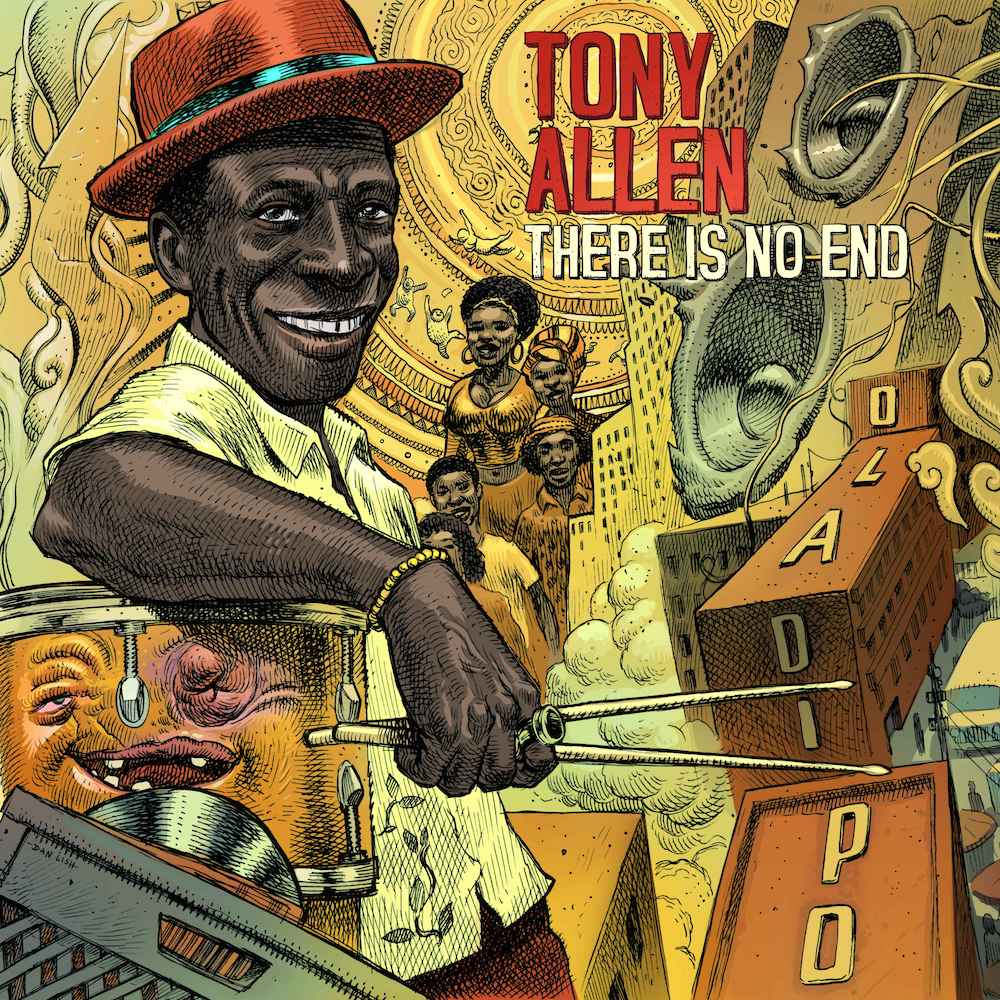 The performance came as the awards posthumously honoured Allen with the Outstanding Contribution To Music Award, and saw some of his friends and collaborators come together for a special performance.

An NME obituary for Allen wrote of the late musician: “To rock the world takes only a couple of pedals and a power chord; to make it skip and swing takes the skill and talent to straddle an entire continent. It takes a talent like that of Tony Allen, whose light, uplifting and syncopated rhythms so widely influenced global music.”