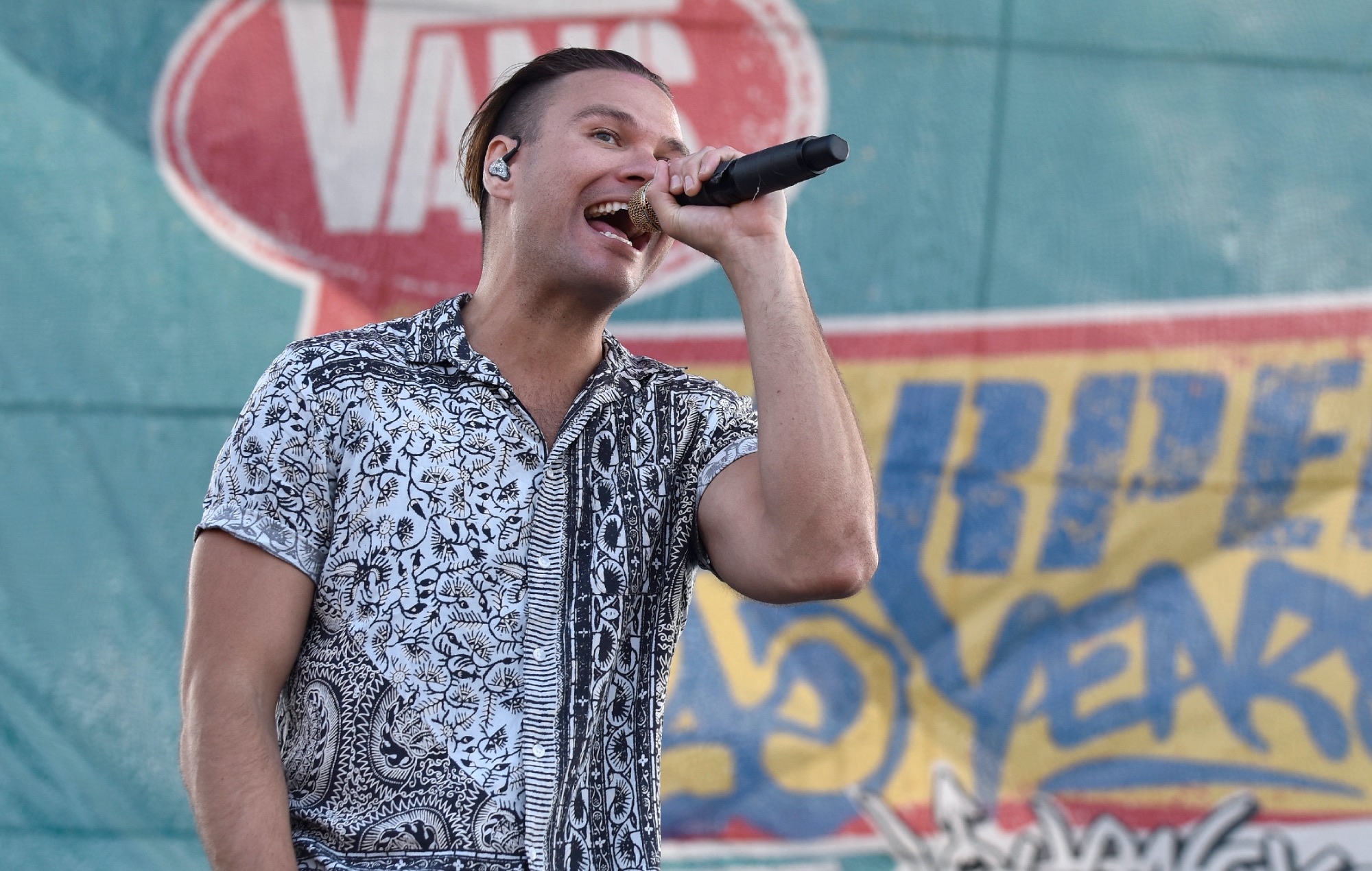 Dance Gavin Dance have welcomed Tilian Pearson back to the band after the vocalist departed this summer amid sexual assault allegations.

The first allegations against Pearson emerged in early June, when a woman claimed on Reddit that she’d been “preyed upon” by the singer across several interactions. Pearson responded to her allegations directly, writing in a statement of his own that “every sexual act was purely consensual”.

Another Reddit user, however, claimed shortly afterwards that Pearson had forced her into sex. He subsequently stated that he felt their encounter to be “a consensual experience” and claimed he would “be entering an intensive therapy program to address this issue head on”.

Numerous other allegations came to light on social media around that time, with Dance Gavin Dance sharing a statement on June 3 in which they confirmed Pearson would be “stepping away from the band”.

Later, the group were removed from the Coheed And Cambria tour where they were due to appear as the support act.

Now, as Consequence reports, Dance Gavin Dance have posted a statement online to announce that Pearson has returned to the fold. They began the message by alluding to the death of their bassist, Tim Feerick, in April. “If the past year has taught us anything, it’s that everyone handles grief differently, and Tilian is no exception,” the post reads.

“When Tilian opened up to us about his substance abuse problem that had spiraled in recent months, we all agreed that he needed time to reset his life to avoid the tragic fate of so many artists before him.”

DGD continued: “We are a resilient group who has always believed in redemption, and we have seen the hard work that Tilian has been doing to address and overcome an issue that has plagued him for years.

“That’s why we are welcoming him back to the band. We are proud of his progress and we look forward to seeing all of you on the road next year.”

In a separate statement, Pearson said the loss of Feerick had “sent [him] down a self-destructive path” but he once again denied any wrongdoing in regards to sexual assault.

“I’ve spent the past few months in a rehab program for alcohol alongside an intensive series of therapy sessions to reassess my life and how I want to live it,” the singer wrote.

“It became clear to me and my bandmates that this is what had to happen for me to continue with the group, and I will always appreciate their understanding, support, and the time that they have given me to get my life together.”

He went on: “I hate the power that I have allowed alcohol to have over my life. I want to apologise to the band and all of the fans of Dance Gavin Dance and assure you that my mistakes are purely my own and should never be a reflection on the other members.

“It’s also important for me to address something that has been twisted and misrepresented during my absence from the band. The work I have done on myself and my substance abuse issues has nothing to do with any kind of sexual misconduct. I have never had sex or any kind of intimate relationship without the consent of a partner.”

Pearson concluded: “I hope this clears up the events of the last few months, and I’m excited to reunite with the band and see you all on the road in 2023.”