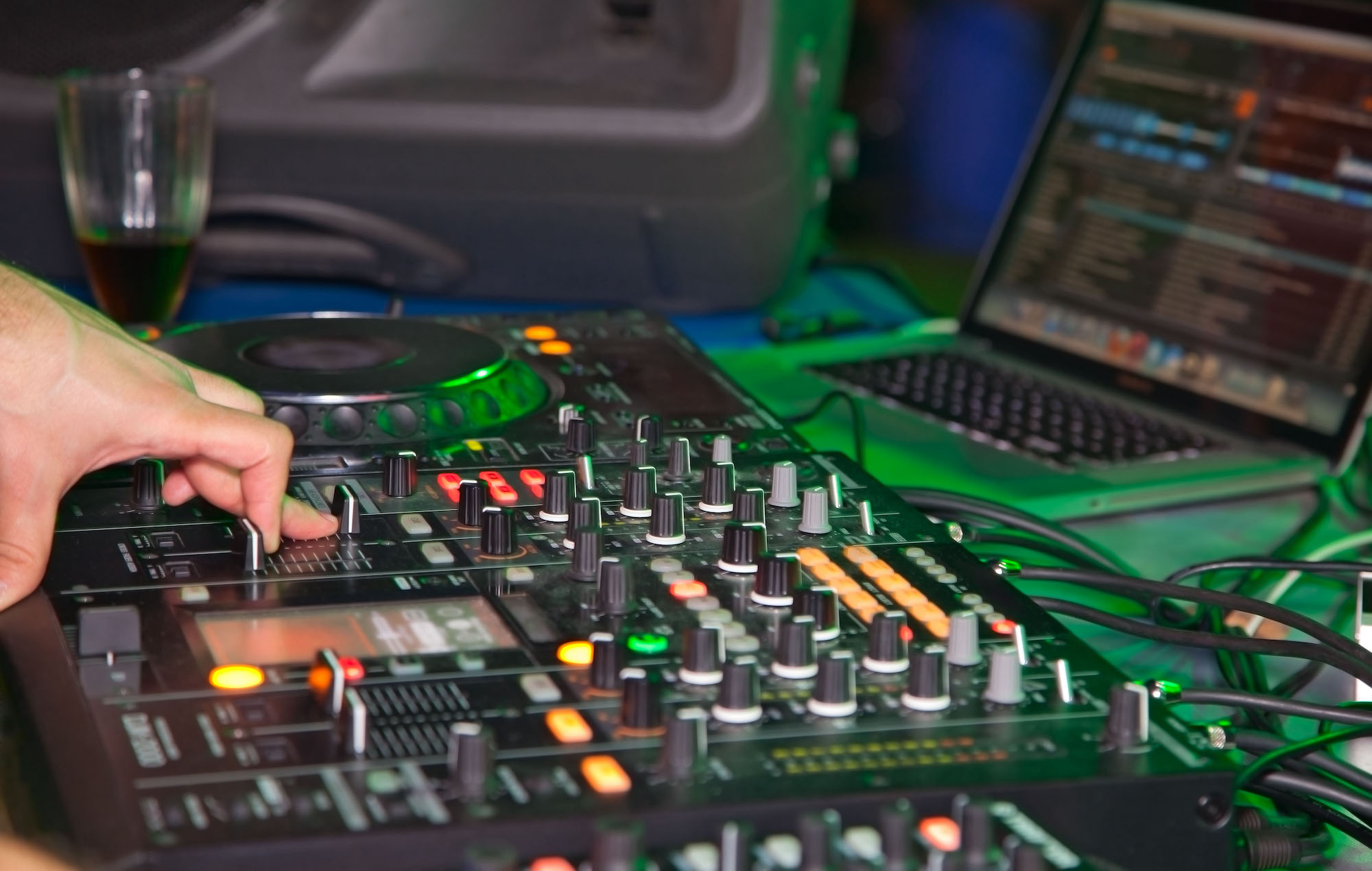 R&S Records has been criticised for a new statement it has shared after its founder was accused of racial discrimination earlier this year.

A former employee of the label, A&R scout Raj Chaudhuri, filed a lawsuit against R&S in February for unfair dismissal, citing racial discrimination in an employment tribunal.

In a new statement shared today (April 9), the label said Vandepapeliere had given a “full statement to the Metropolitan police relating to an incident where a self-employed part-time independent scout at the company sent malicious communications and attempted to blackmail the company and its founder in September 2020”.

It continued to acknowledge Chaudhuri’s claims of racial discrimination, saying Vandepapeliere “takes these very seriously and the allegations are vehemently denied”.

A statement from R&S Records. pic.twitter.com/B5YqV12TSE

“Discrimination is not to be taken lightly and each claim is insulting when they are in such opposition to the truth,” it read. “We feel it is disrespectful towards those who actually are or have been the victim of the most derogatory conduct that is discrimination.”

It added that the label’s founder is “anything but a racist or a sexist, quite the opposite”. The statement said Vandepapeliere did not “prioritise identity politics” when it came to signing artists, but paid “careful attention to the sound of musical talent”. One of the claims against the founder was that he had been “uncomfortable” with some of the artists Chaudhuri had wanted to sign because of their race or ethnicity.

The statement concluded by saying a police report had been filed and solicitors had been instructed, with the next steps “in process as we pursue further action”.

Social media users have criticised the label, noting that it had “called the police on a person of colour” and describing the statement as “cowardly” and “pathetic”. Others suggested that the statement was gaslighting the label’s former employee and did not suggest they took the claims seriously.

wE tAke rAciaL diScriMinaTiOn vErY seRiOusLy aNd vEheMenTlY DENY IT??? 🤡
HOW IS THAT TAKING IT SERIOUSLY??? https://t.co/GA4cLrlyBX

In an unsurprising turn of events they have called the police on a person of color, the obviously most non-racist thing to do. https://t.co/fRe8vOIIc3

Some of Chaudhuri’s claims against the label were that Vandepapeliere had refused to remove an artist who had posted antisemitic messages online, and that he had dismissed some of the label’s artists of colour as “terrible” and “crap”.