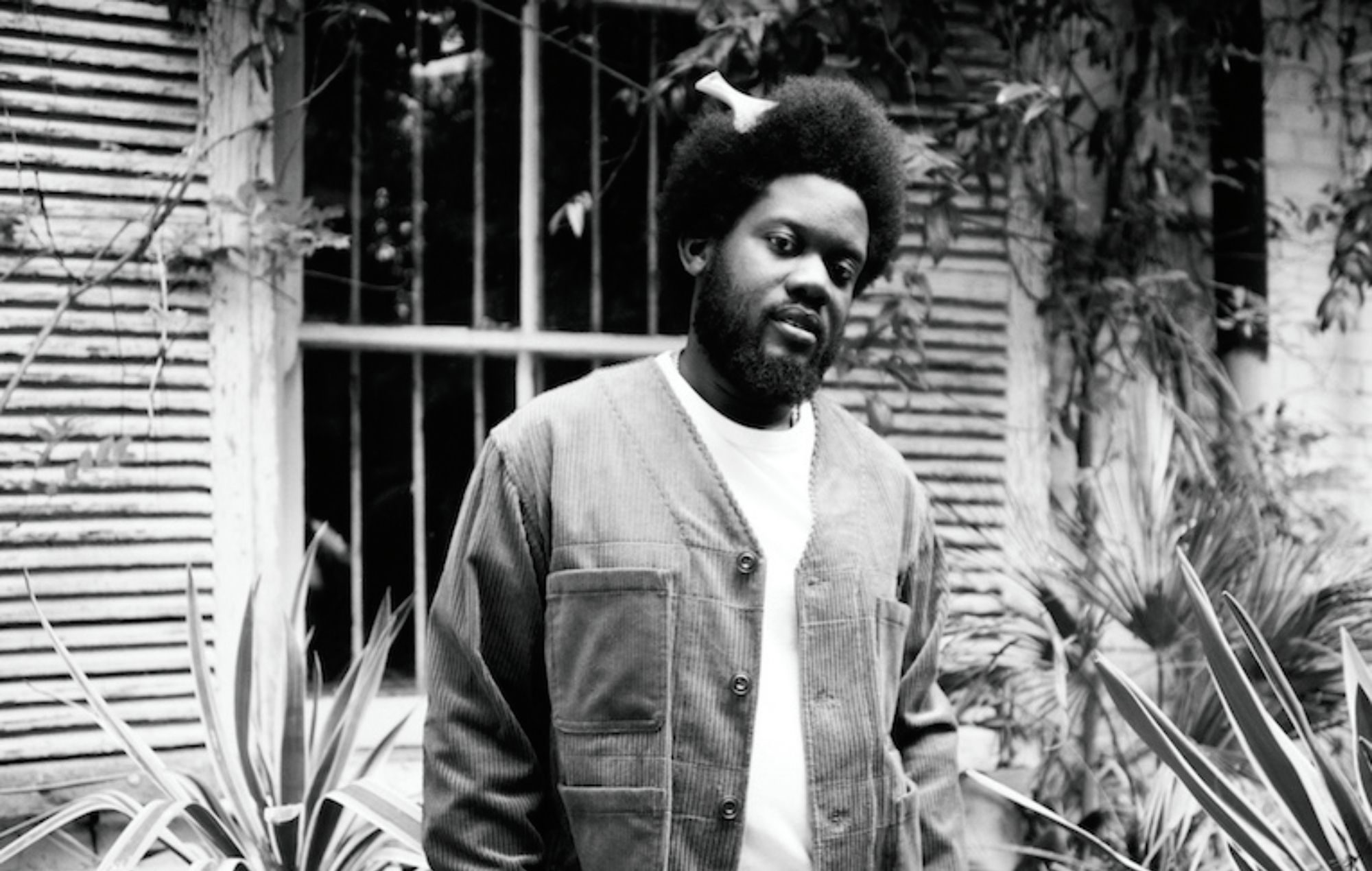 Danger Mouse and Black Thought have teamed up with Michael Kiwanuka for the latest track from the pair’s debut collaborative album, ‘Cheat Codes’.

Due to be released on August 12 via BMG, the 12-track record marks Danger Mouse’s first hip-hop full-length since his ‘DANGERDOOM’ hook-up with the late MF DOOM back in 2005.

The forthcoming collection has already been previewed by ‘Because’ (featuring Joey Bada$$, Russ, and Dylan Cartlidge) and ‘No Gold Teeth’.

Today (July 13) Danger Mouse and Black Thought have given fans another taste of ‘Cheat Codes’ in the form of the soulful single ‘Aquamarine’, which features Kiwanuka as a guest vocalist.

“For ‘Aquamarine’, when I heard the music I just had a feeling to sing about standing up for something that’s unique and following that path,” Kiwanuka explained in a statement.

“I don’t know why but that’s what came out. Sometimes when you’re following something that’s unique to you it’s as if ‘enemies are all around.’ At times life can feel fragile like ‘everything’s burning down’. For some reason the chords and music made me feel that way.”

The song is accompanied by a kaleidoscopic, black-and-white official video directed by UK duo UNCANNY. Watch it above.

‘Cheat Codes’, which was previously rumoured to be titled ‘Dangerous Thoughts’, is something that Danger Mouth and Black Thought began the initial idea for “maybe 13 or 14 years ago”, the latter artist revealed when he first teased the project in 2020.

“It’s a feel-good record,” he said at the time. “It’s a record for people who got into hip-hop and sort of evolved at the same period of time that we did. We’re the elder statesmen at this point, so I feel like this record is reflective of that too.”

You can see the full tracklist below: