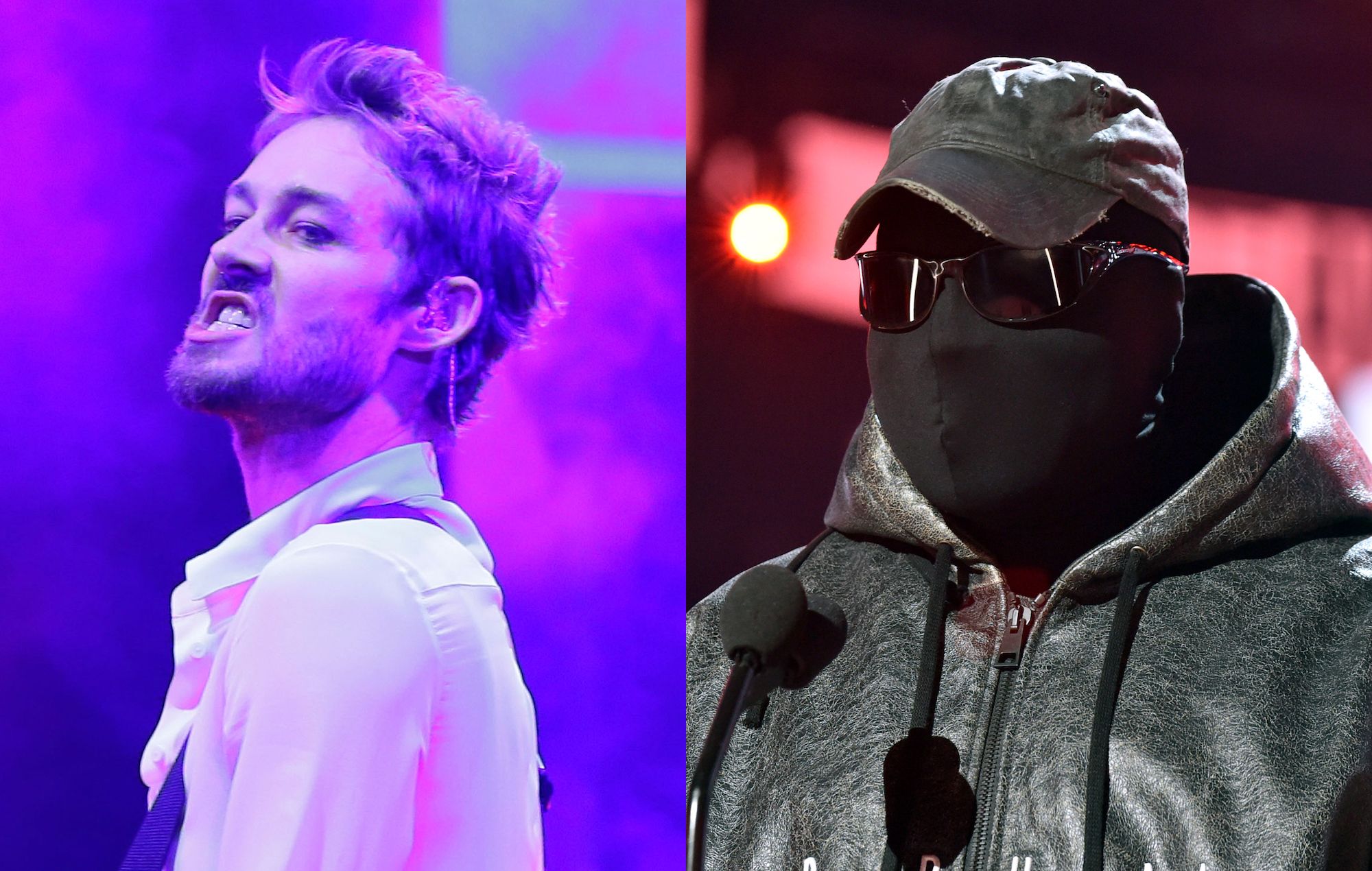 Daniel Johns says Kanye West “raises a lot of good points” about mental health: “We should consider ourselves lucky”

Daniel Johns has spoken about his reverence for Kanye West, saying he connected with the controversial rap icon during a particularly turbulent period of his adult life.

In a 2008 interview with Quincy Harris (aka Qdeezy), West cited Silverchair – the band Johns fronted from 1992 to 2011, and rose to fame with in his teens – as a notable influence on that year’s ‘808s & Heartbreak’ album.

Noting the importance of creative evolution, West said during that interview: “It’s good to challenge yourself, put yourself in a situation where you’re not the king of your castle – go to a completely different arena and say, ‘Man, I want to go up against Silverchair!’”

The interview was mentioned in the second episode of Johns’ new docuseries, Inside The Mind Of Daniel Johns, when host Megan Holiday brought up Silverchair’s performance at the West-headlined Lollapalooza 2008. On his reaction to seeing West cite Silverchair as an influence, Johns expressed a feeling of shock: “I still don’t believe it, even though people have shown me,” he said with an emphatic smile. “I love Kanye West.”

Johns then explained that he relates to West in regards to the rapper’s views on mental health, noting how “there’s a lot of things [West] talks about” that he agrees with. He continued: “I know this could be controversial, but I think he raises a lot of good points, particularly around mental illness. I’ve had similar thoughts.

“I don’t want to quote him, but he said something like, ‘Sometimes the way people treat mental health is similar to if you got an Olympic sprinter with a broken ankle and forc[ed] him to run.’ And he said it right at a time where I was feeling that. As far as culturally relevant artists in our lifetime [go], I can’t think… We should consider ourselves lucky – he’s extraordinary!”

Have a look at the full episode (where the topic of West is raised around the 15-minute mark) below:

In the first episode of Inside The Mind Of Daniel Johns, titled ‘Reclaim Your Art’, the Australian singer revealed that in the process of making his latest solo album, ‘FutureNever’, he attempted to reunite with his former bandmates in Silverchair.

He stressed that his aim in reaching out to them – drummer Ben Gillies and bassist Chris Joannou – came “not out of necessity”, but because he “wanted to make it clear that I don’t have an issue with them as people”.

The final episode of Johns’ docuseries will premiere on his YouTube channel at 6pm AEST (9am BST) next Monday (September 5).

In a four-star review of ‘FutureNever’, NME’s Andrew Trendell praised the album for the way it “shows off [Johns’] range”, writing: “While there’s a lot of Daniel Johns at his best here, this isn’t ‘The Best Of Daniel Johns’. There’s rock bravado throughout, but you won’t get a whiff of ‘Frogstomp’. Styles and eras clash, but ‘Neon Ballroom’ it ain’t.

“There is, however, a vulnerability, curiosity and adventure that makes ‘FutureNever’ unmistakably Johns. That kid who once asked you to wait for tomorrow is living in it today.”