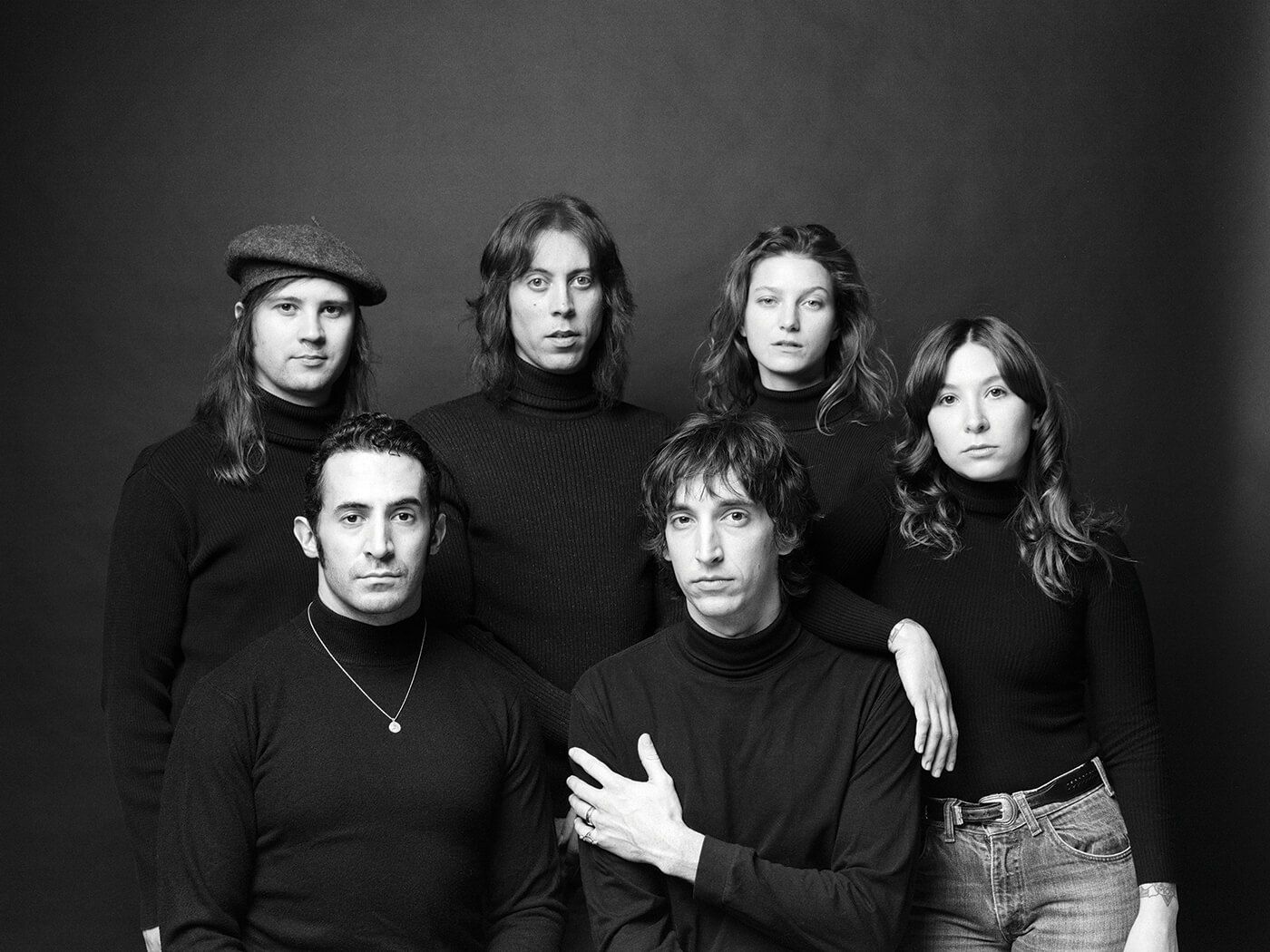 It’s almost impossible to keep track of Daniel Romano. When he’s not publishing collections of poetry or art, the Ontario musician is either recording solo, producing others (most recently Carson McHone’s Still Life) or creating ambient epics under the guise of varianza. To call him prolific feels reductive. In 2020 alone, grounded by the pandemic, he released no fewer than eight albums, either solo or fronting Daniel Romano’s Outfit, including an entire reimagining of Bob Dylan’s Infidels.

La Luna might be his most ambitious project to date. A celestial song cycle in 14 chapters, served in two lengthy parts, it’s a modern psychedelic musical that seeks to address the big stuff: spirituality, God, creation, destiny and the like. The music, lyrics and arrangements are all Romano’s, though his Outfit – chiefly McHone, Julianna Riolino, Roddy Rosetti, David Nardi and brother Ian Romano – helps bring them to life in expansive, polyphonic detail. It’s rich in brass, orchestral strings and massed harmonies, with Romano sharing vocal turns with others.

The opening section, “Genuine Light”, is a micro rock opera with shades of Rufus Wainwright and Queen, the choir singing back to Romano at his own urging: “Love is all reality”. And as it moves into something funkier and more trippy, McHone and Riolino trade verses on what feels like some neo-Aquarian dream, rising into an ecstatic chorus that hails divine conception. The search for enlightenment continues, morphing through country and chamber-folk, as Romano reaches into the heavens: “Nothing is hidden from the eyes of the realised soul”.

Thematically, things are no less weighty or bewildering on the 15-minute “Part 2”. Strings billow and fall as we’re introduced to “the cosmic illusion of time”. A quieter passage, mostly just piano and violin, is swept aside by voluminous psych-pop harmonies and horns, ending in a grand finale that wrestles abstract notions of love, death and universal light. An accompanying full-length film, starring Julie Doiron in the lead role, is due this autumn. Let’s hope it’s just as weirdly exhilarating.