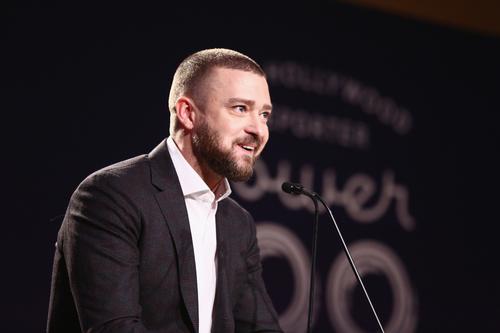 Justin Timberlake’s “Filthy” is a funky, groove-driven piece that has already taken popular music by storm. Produced by Timbaland and Danja, the track also signals a slight departure for the singer, who doesn’t seem to be content to simply sit and ride out whatever music trend he admires most. In a recent interview he did with Complex, Danja confirmed that supposition, saying that Timberlake has a singular goal in mind when it comes to not only his new single, but the new album in general.

In fact, Danja went so far as to say that “Filthy” might signal a new era domination by the multi-talented performer, using a sound that few his fans will be familiar with. “I like to think ‘Filthy’ as the disruption between the world we’re living in and his world,” Danja remarked. “So, ‘Filthy’ was just that kick-in-the-door, ‘I’m here, and oh by the way, let me erase everything that you’ve been listening to, let me disrupt the world order and kind create a new world order,’ with this world that he grew up in.”

The producer also revealed just how much the process Timberlake was involved in (spoiler alert: all it). “He definitely knew what he wanted to do,” he added. “I had parameters, I had guidelines. Myself and Timbaland], we knew the world that we had to be in… And it was Memphis, and he put up a board in the studio that had influences from Memphis.”

For more JT news, including all the details about his upcoming tour dates, click here.