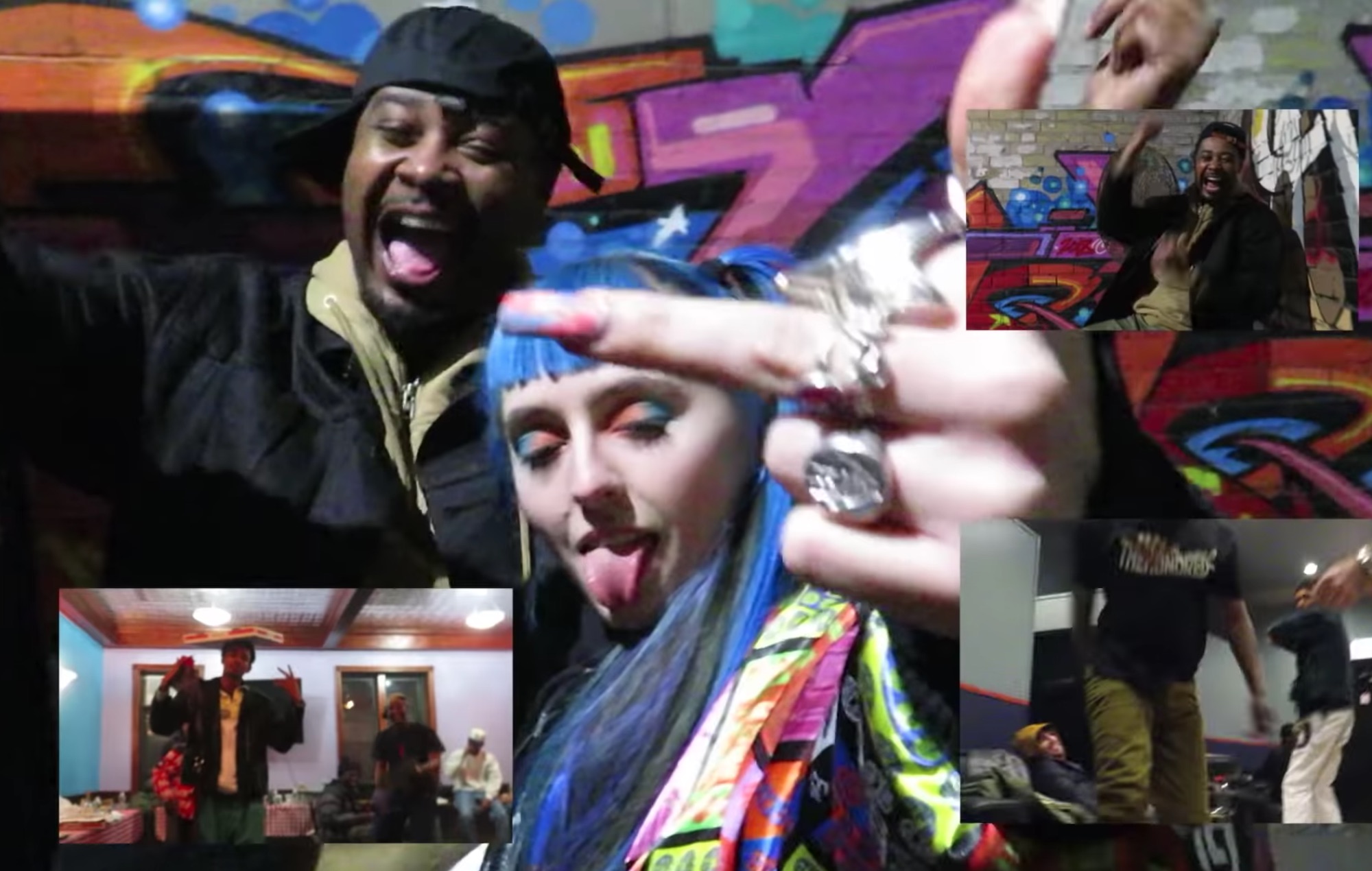 Danny Brown has shared a new video for ‘Savage Nomad’ – watch it below.

The new visual was recorded on Brown’s pre-Covid North American tour, and remembers a time of touring before the global pandemic.

The video features a cameo from Ashnikko, who supported Brown on the tour. Watch it below.

During the tour in October 2019, Brown called out a male fan for disrespecting Ashnikko during her support slot.

“Last night some lame ass dude was heckling me n shouting that my “music sucks” while I was onstage,” Ashnikko tweeted afterwards. “put his own headphones on & nearly had me in fuckin tears midset. Then Danny Brown comes onstage & stops his show to say this! a legend! I will never stop singin his praises.”

‘Savage Nomad’ is taken from Brown’s 2019 album ‘uknowhatimsaying¿’. Giving the album a four-star review, NME wrote: “To many, Danny Brown is an acquired taste. On ‘uknowhatimsayin¿’, he subtly brings together various aspects of what makes the rapper peerless.

“With irresistible energy we were already aware of, Brown’s reflections on his past are equally as engaging, while the guest features he collaborates with help elevate the album. Where his previous projects felt sprawling, ‘uknowhatimsayin¿’ succeeds in feeling compact while delivering a powerful project that is expertly produced and concisely executed.”

Since the release of ‘uknowhatimsayin¿’, Brown shared a new song called ‘3 Tearz’, which featured Run The Jewels and was produced by JPEGMAFIA.

“Got to work with 4 legends,” the Baltimore rapper wrote on Twitter. “And I’m still in shook.” 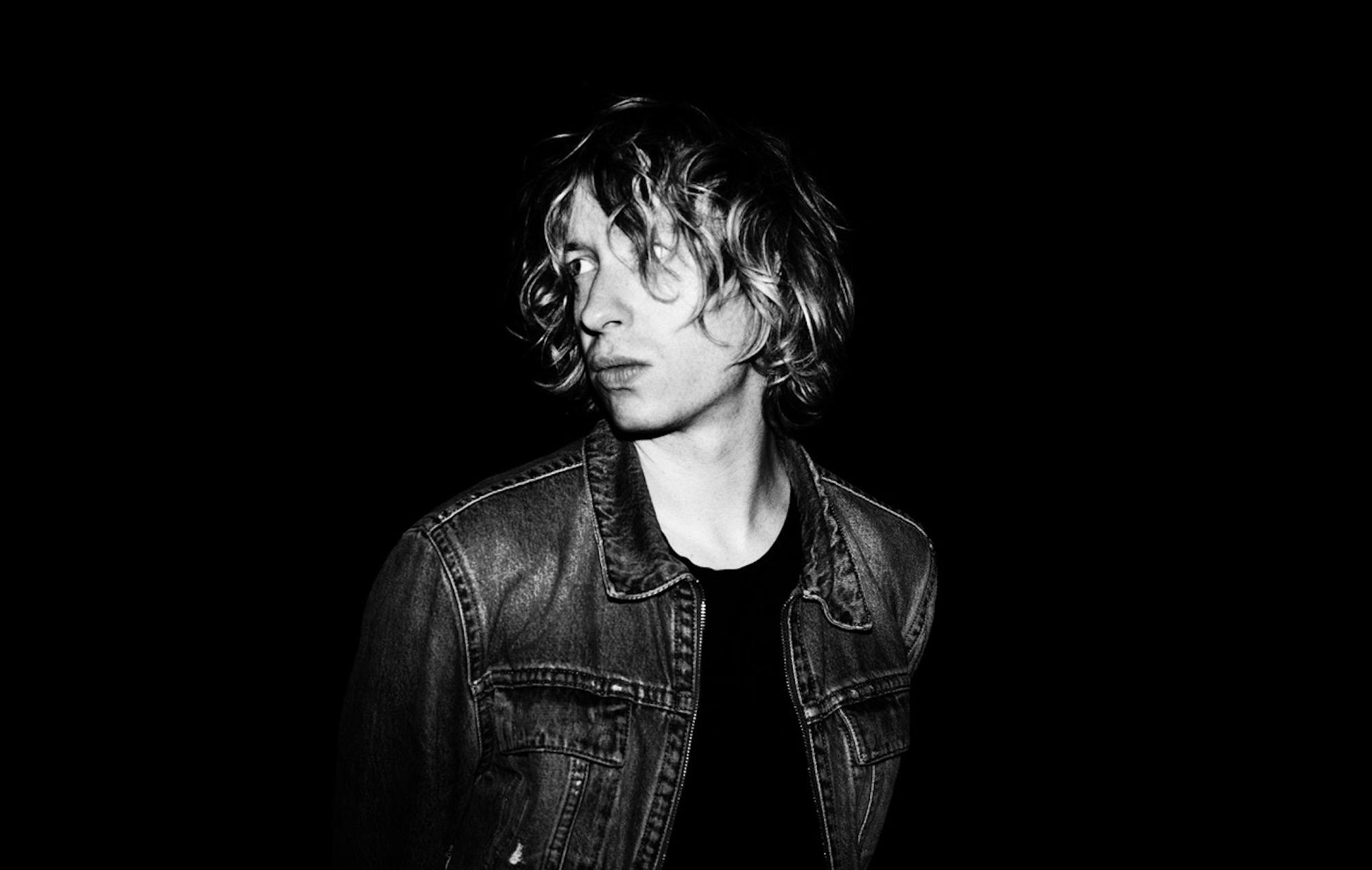 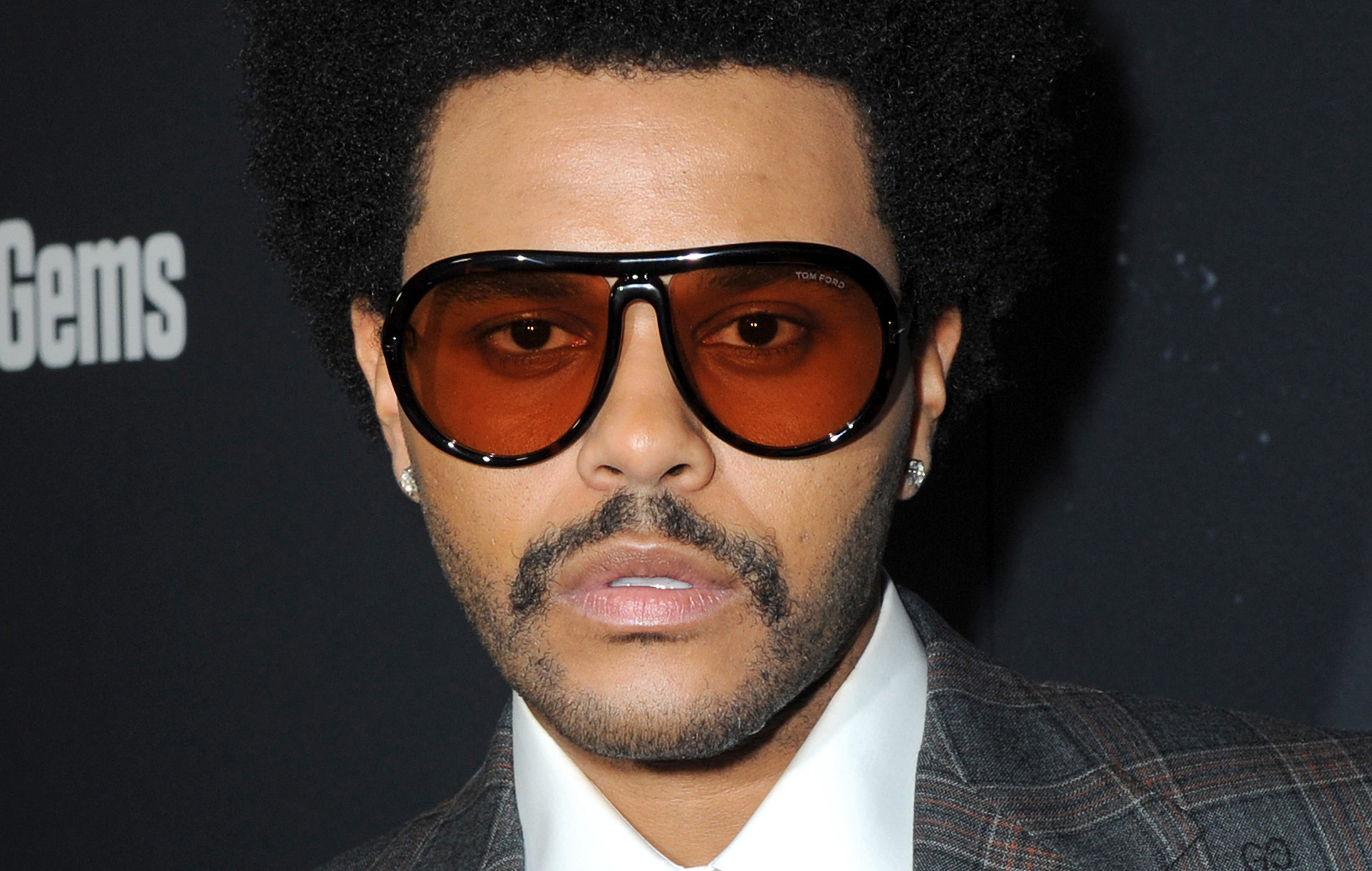 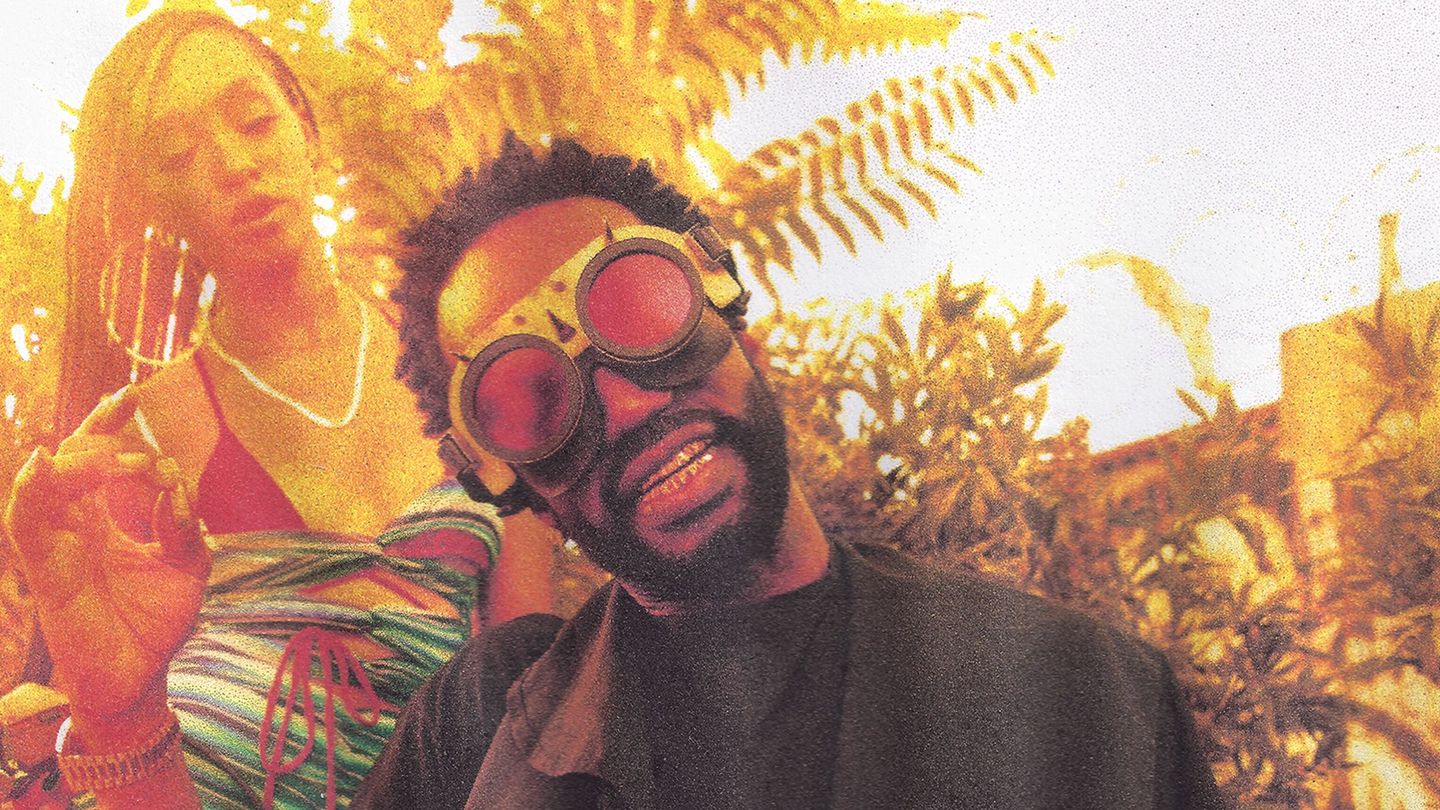