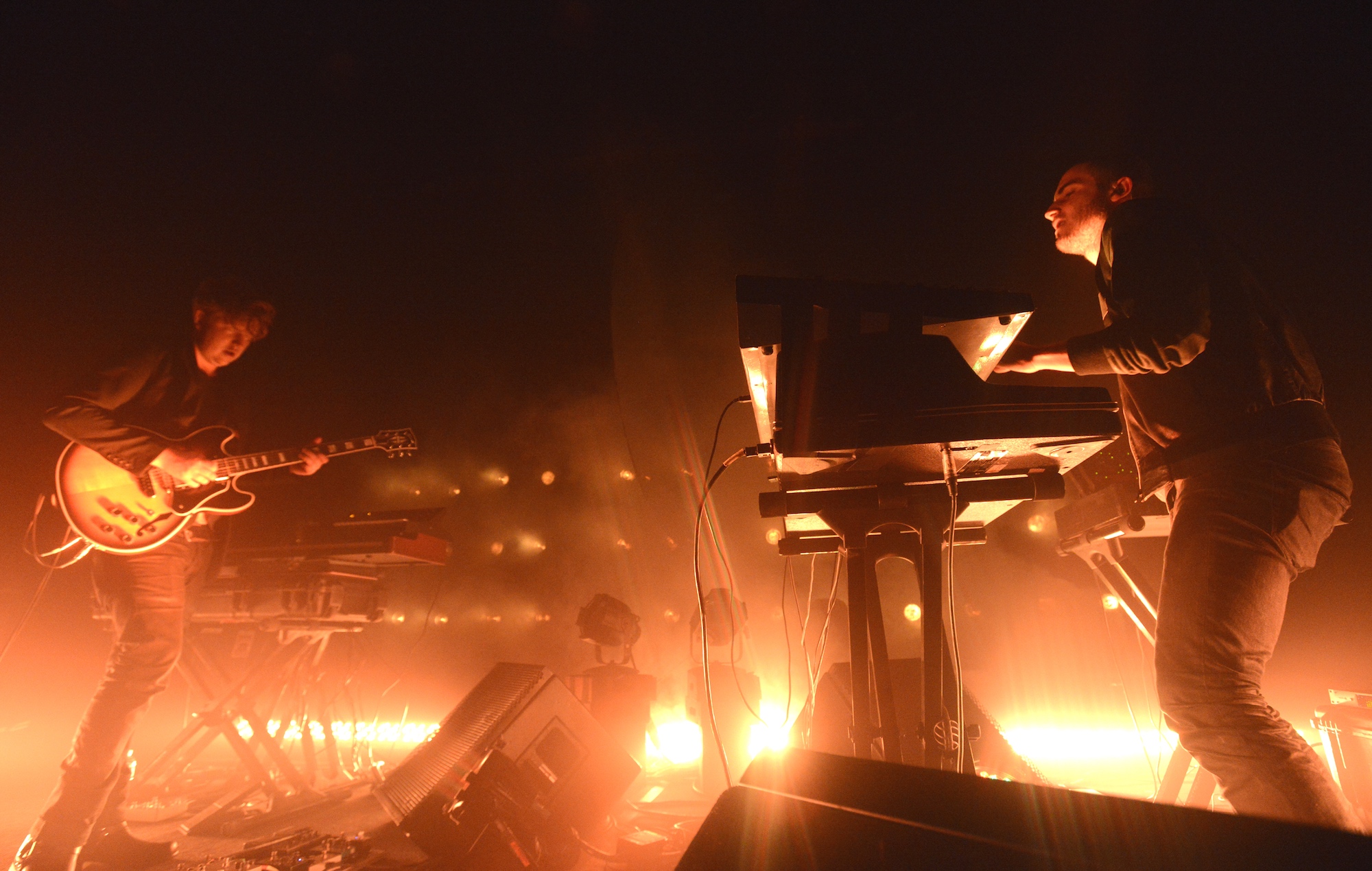 Darkside – the now-defunct collaborative project of Nicolas Jaar and Dave Harrington – have shared a new live album taken from a performance on their final run of dates in 2014.

The band performed six tracks from their sole studio album ‘Psychic’, including fan favourites like ‘Paper Trail’, ‘Heart’ and ‘Metatron’.

Following their Dour appearance, Darkside would go on to perform a slew of festival sets across the globe. In August 2014, the duo announced they were “coming to an end, for now” before playing their final show in Brooklyn the following month.

In the years since, both artists have continued to stay active. Jaar has released multiple albums under his own name. His latest, ‘Telas’, arrived in July, with NME calling it the producer’s “most avant-garde work yet”.

Jaar has also released two albums under his Against All Logic moniker, with the most recent, ‘2017-2019’, released in February. Last year, he composed the score for Pablo Larrain’s film ‘Ema’.