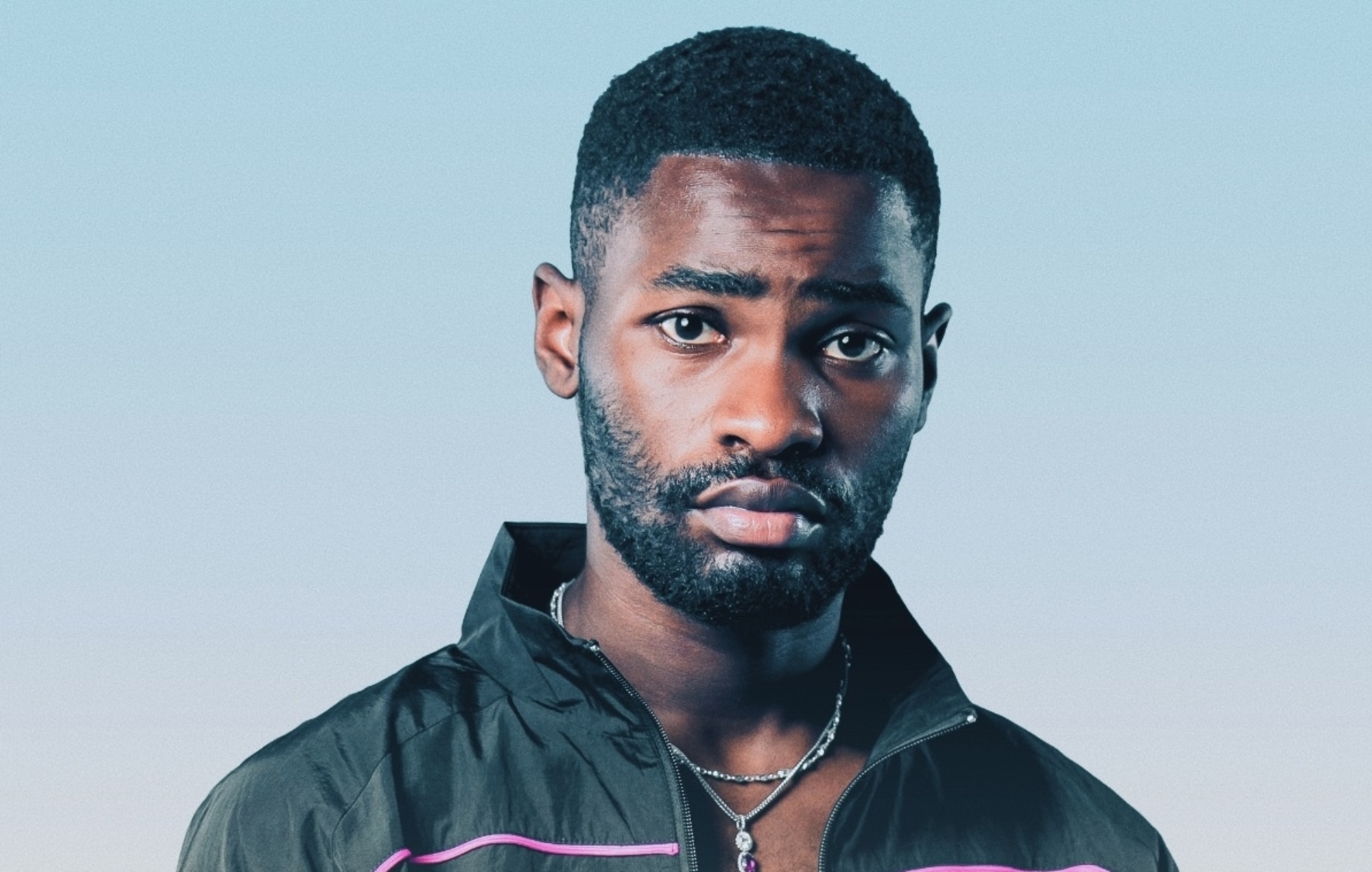 Dave has announced a North American headline tour for 2022 – you can find all the details below.

The London rapper will head stateside in support of his second album ‘We’re All Alone In This Together’, which was released back in July. Tickets go on general sale here this Friday (October 22) at 10am local time.

You can see the official tour poster in the tweet below.

It comes after Dave announced a UK and Ireland headline tour for next year. He’ll kick off the run of gigs at Nottingham’s Motorpoint Arena on February 15, 2022. Other stop-offs include Birmingham, Leeds, Cardiff, Manchester, Newcastle, Liverpool and Glasgow.

The rapper headlined Parklife 2021 in Manchester last month, where he was joined on stage by surprise guest Stormzy. Together, the pair treated the Heaton Park crowd to a live airing of their collaborative track ‘Clash’.

In a glowing five-star review of Dave’s latest album, NME wrote: “As illustrated throughout the stunning ‘Psychodrama’, Dave has always been the one to rap traditionally, using hip-hop for what it was intended to do: give a voice to the voiceless.

“He has always been able to show the inner-workings of many young Londoners in a clean and universal way that can perhaps help the whole world to better understand the Black British experience, especially that of Black men.”