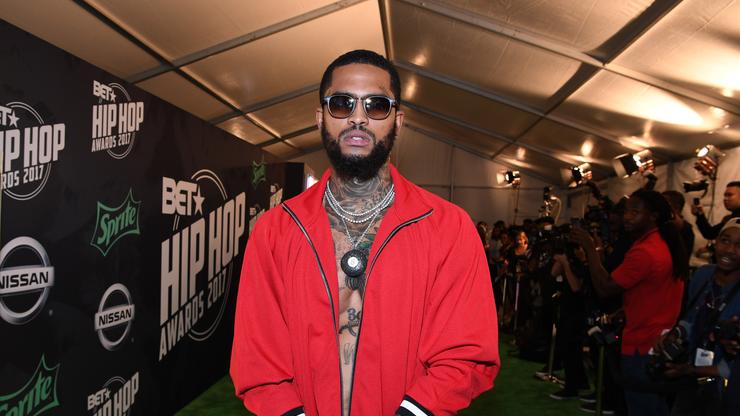 Dave East is doing his interview rounds and sat down to chop it up with the L.A. Leakers. In case you’re living under a rock, East just released his fire debut album Survival and his fans have the project on repeat. In the interview, the Harlem rapper talks about getting the right vibe in the studio, his friendships with Nipsey Hussle and Nas, and more.

East says that a studio session with him is “like a Bob Marley session” with champagne and good vibes. He says that when some people come through with a bad vibe he even tells them to “holla at me later.”

The conversation moved on to Nipsey Hussle where he spoke on the incredible loss and how he can remember conversations with the late Crenshaw rapper. On whether or not he would put out posthumous music with Nip he said, “it’s not easy for me to revisit that just for some money.” He continued saying that if he puts something out with Nipsey Hussle on the record it’ll be for Nipsey’s children.

When asked about the best advice he has ever received he instantly says, “mind my business.” And on the advice he would give to a younger version of himself he says he’d say the same and then he adds, “and listen to your mother and father.”

For more gems from the interview watch the video below.