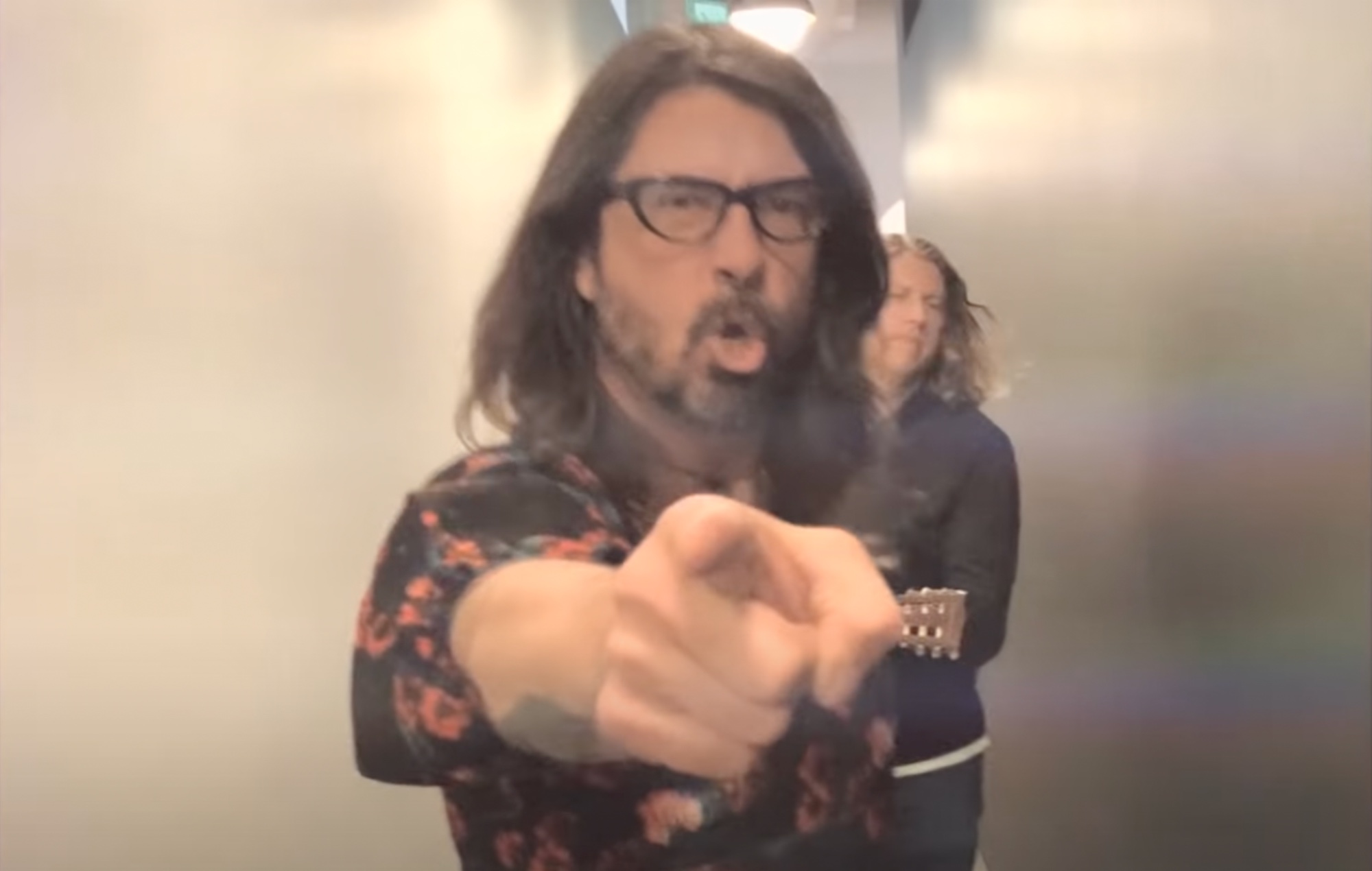 Dave Grohl has kicked off another round of ‘Hanukkah Sessions’ this year, covering Dallas native Lisa Loeb’s breakthrough hit ‘Stay (I Missed You)’.

Whilst Grohl himself isn’t Jewish, he has partnered with producer Greg Kurstin once again, who is. The series sees the Foo Fighters frontman share back-to-back covers of exclusively Jewish artists for the eight days of Hanukkah.

“Welcome back to the menorah, y’all,” Foo Fighters posted on Twitter last night (November 28), the first night of Hanukkah.

“Let’s kick it this year’s Hanukkah sessions with one of Dallas, Texas’s favourite Jewish daughters. So put on your coffee shop spectacles and your Betsey Johnson dress and HAVA listen to this…”

On the final day of last year’s instalment, Grohl shared a cover of The Velvet Underground’s ‘Rock And Roll’ alongside a caption that read: “As 2020 comes to a close and another Hanukkah ends (my first!) I am reminded of the two things that have gotten me through this year: music and hope.

“This project, which initially began as a silly idea, grew to represent something much more important to me. It showed me that the simple gesture of spreading joy and happiness goes a long way, and as we look forward, we should all make an effort to do so, no matter how many candles are left to light on the menorah.”

Grohl is set to continue releasing covers daily this year, up to the final day of Hanukkah on December 6.

‘Love Dies Young’ appears on Foo Fighters’ tenth studio album ‘Medicine At Midnight’, which was released back in February.