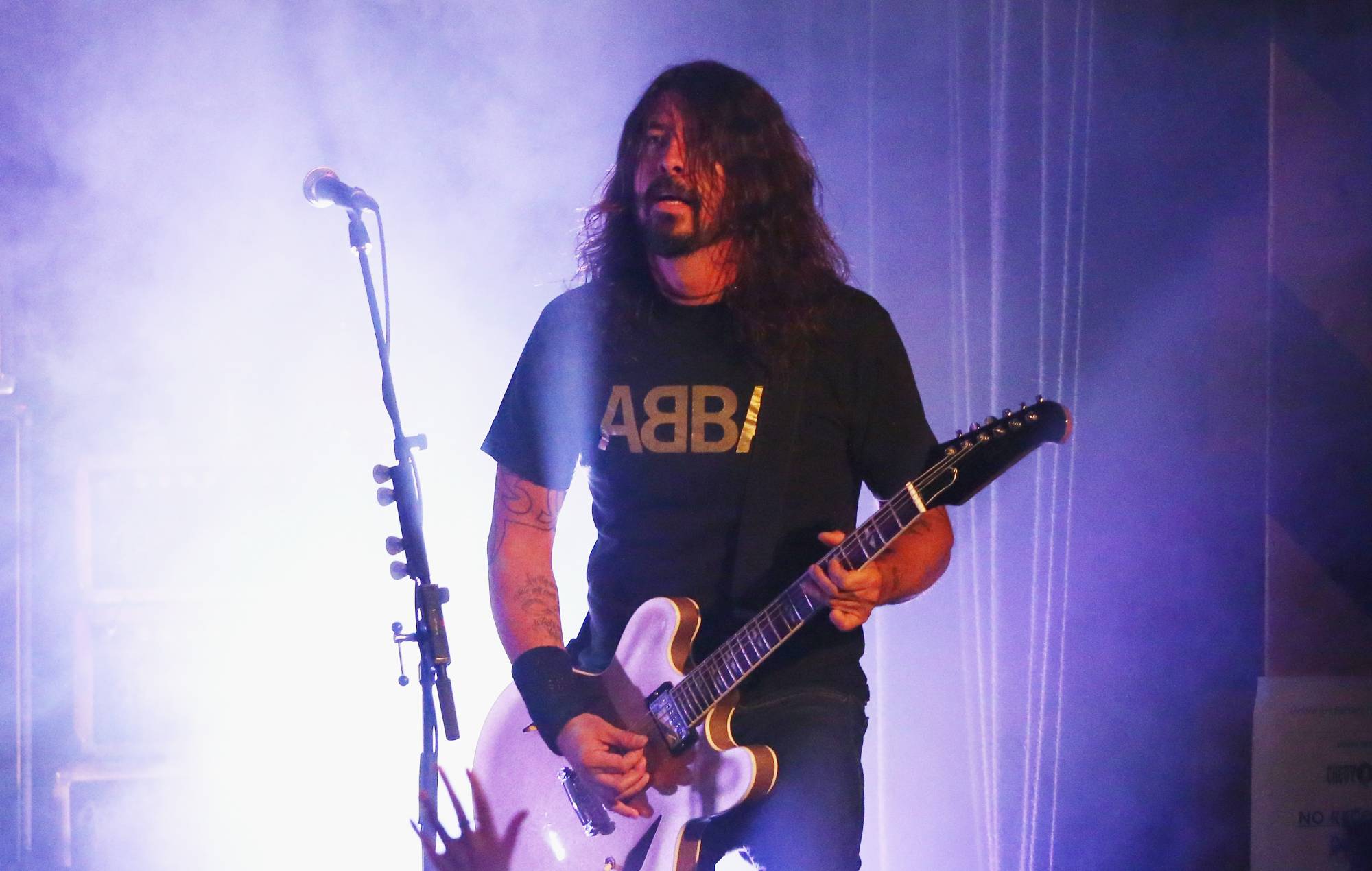 Dave Grohl is open to playing drums for ABBA: “I’m such a big ABBA fan”

Dave Grohl has said that he is open to playing live with ABBA, while also revealing that he “wept like a baby” when he heard the group’s recent comeback single.

The Swedish band released two tracks earlier this month to preview their long-awaited new album ‘Voyage’, which is set for release on November 5, and their upcoming “digital” residency in London, which begins in May 2022.

Speaking to BBC News this week, Grohl – who has previously cited ABBA as an influence – was asked for his reaction to ABBA’s comeback.

“Oh my god, I’m such a big ABBA fan,” the Foo Fighters frontman said. “When I saw that they were coming back and they had a record, I shot that link to 100 people I knew, then listened to the new song and wept like a baby. I cried like a baby. Oh man!”

Pressed on what it was about the new songs that so moved him, Grohl replied: “It almost sounded like time hadn’t passed. Plus it was such a beautiful, romantic, melancholy, bitter-sweet retrospective.

Grohl then expressed his openness towards playing live with ABBA, saying: “Listen, I will get up and play drums at the opening of an envelope. Show me a drum set and I will sit down to it.


In another interview this week Grohl reflected on the opportunities he’s had to play with his musical heroes over the years, saying that he still “cannot believe that it’s happening to me”.