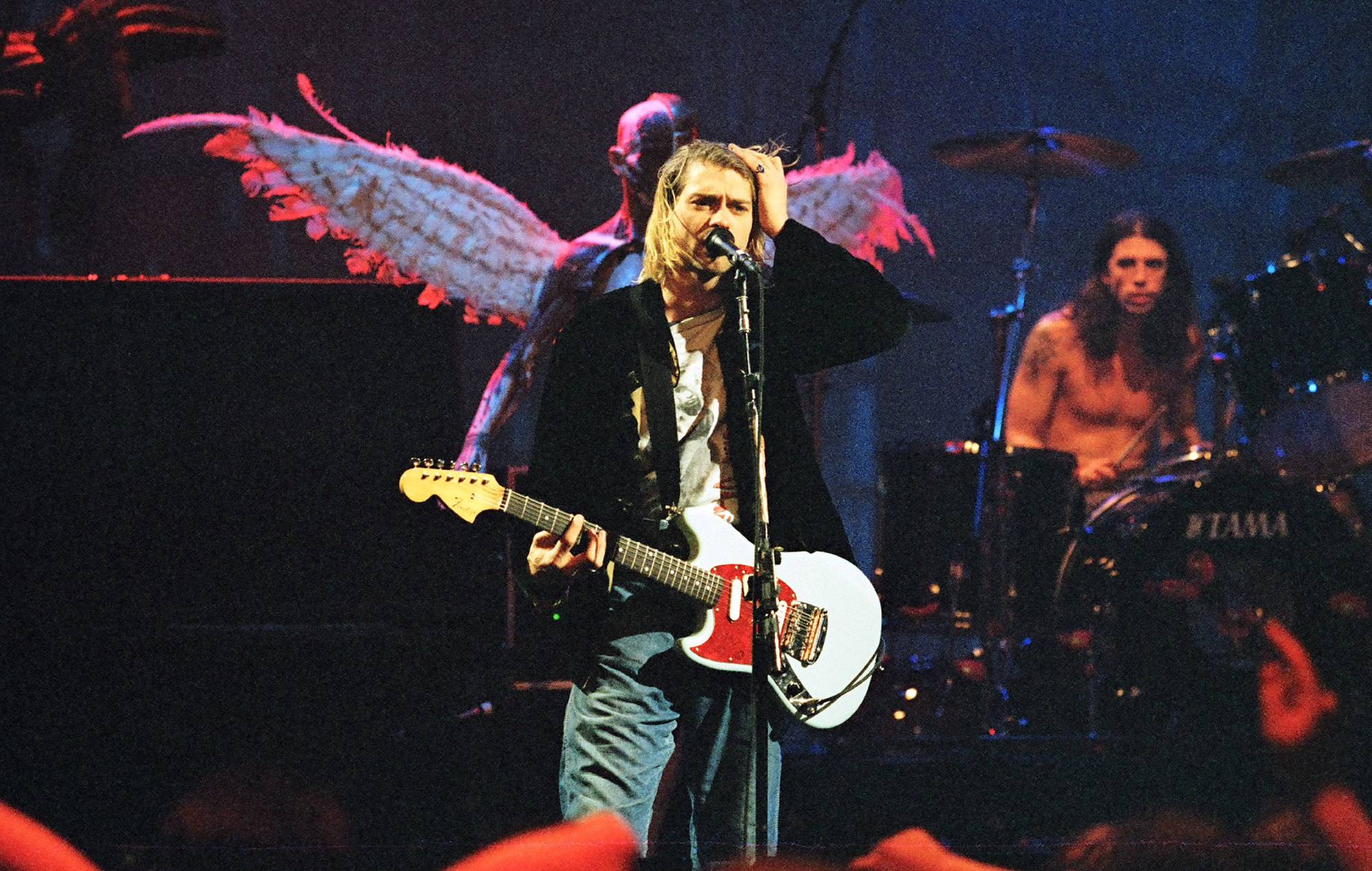 Dave Grohl has said that he doesn’t get caught up in wondering what Kurt Cobain would’ve thought of Foo Fighters’ music.

Grohl was speaking about his late Nirvana bandmate in a new interview with NME ahead of today’s release (February 5) of Foo Fighters’ latest album ‘Medicine At Midnight’.

“No, I don’t – and I’ll tell you why!” he replied. “For 25 fucking years, that’s been something I’ve been judged by and from the get-go, you have to realise that it’s a dangerous place to be.

“You can’t create or judge anything by someone else’s standards.”

Grohl also recalled the fear he felt in October 1994 when he went into the studio in Seattle to record the first Foo Fighters record, which came out the following year.

“It’s funny because I kept this little project a secret for so long before it became a band, and one of the reasons was for fear that people would judge it. That’s all of the weird little demo tapes I’d done, I just didn’t feel comfortable sharing because they were mine,” Grohl said.

“There was some safety and security in just keeping them to myself, so one of the reasons I started this band was to move on from the past. The band truly represents this continuation of life because I didn’t want to remain in that place forever and I just couldn’t. I would have suffocated.”