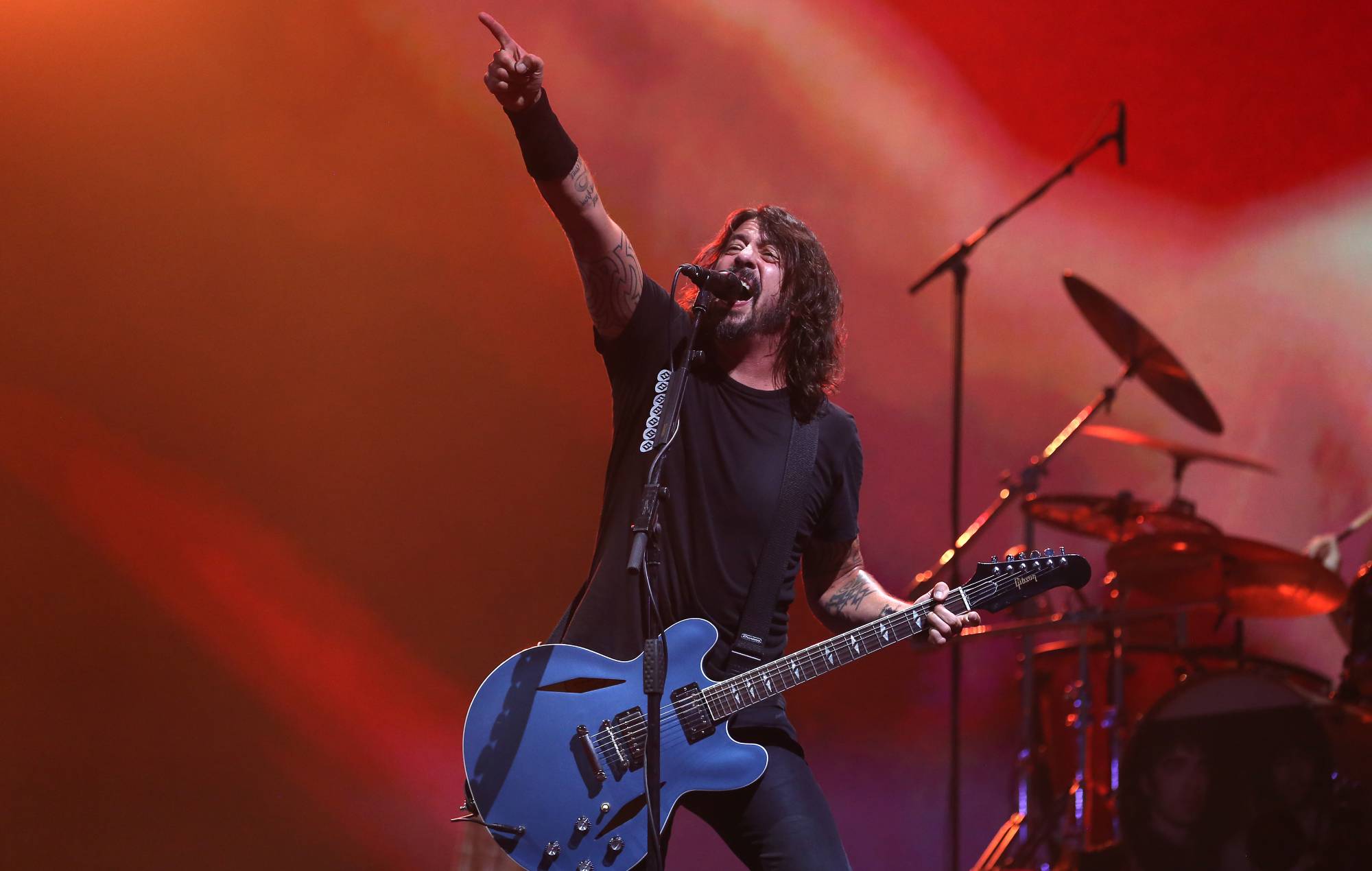 Dave Grohl will be co-hosting The Tonight Show Starring Jimmy Fallon on Monday night (May 24).

The Foo Fighters frontman’s duties are set to include delivering the monologue, playing games and interviewing the episode’s other guest, comedian Jim Jefferies.

While Grohl will be hosting the show alongside main host Jimmy Fallon, he won’t be the episode’s musical guest, this will be country singer Blake Shelton.

Earlier this month, it was announced that Foo Fighters will be inducted into the Rock & Roll Hall of Fame later this year.

The band will be inducted alongside JAY-Z, Todd Rundgren, Tina Turner, The Go-Go’s and Carole King during a ceremony at the Rocket Mortgage FieldHouse arena in Cleveland, Ohio on October 30.

Grohl said that his initial reaction to hearing the news of Foos’ induction was one of “surprise and, of course, very appreciative”.

“I just recently realised it’s been half my life since I’ve been in this band,” he said. “I feel, in a way, that I’ve almost neglected how much we’ve done in the past 25 years. I think because I’m always working in a forward motion, I don’t spend too much time sitting down and looking back at what we’ve done or reflecting on our past achievements. I just kind of look forward to the next thing. So today has been a bit more reflective than before.”

Grohl added that he was “mostly happy for [his bandmates] Pat [Smear], Nate [Mendel], Chris [Shiflett], Taylor [Hawkins] and Rami [Jaffee]”, saying: “I don’t think any of us ever imagined that this would happen.”

Grohl, who will be inducted into the Rock & Roll Hall of Fame for the second time following his induction with Nirvana in 2014, also said that the list of inductees this year “is very important and encouraging”.

Meanwhile, Dave Grohl and Krist Novoselic are among those donating to a GoFundMe page for Nirvana‘s former publicist Susie Tennant.

As detailed in a statement from her family on the fundraising page, Tennant is struggling with rising hospital bills and “symptoms of early onset Alzheimer’s and dementia”.