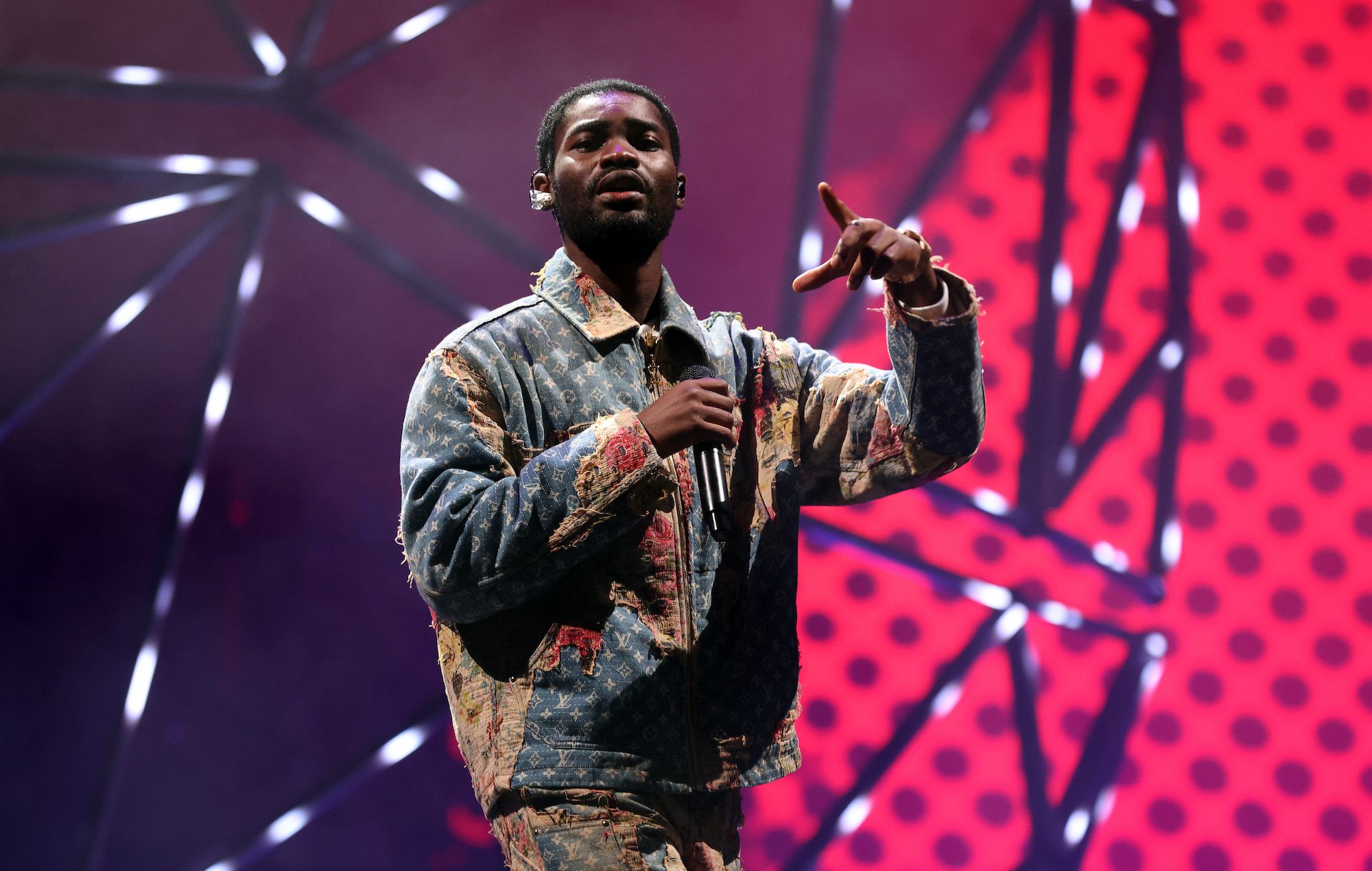 The rapper was co-headlining the festival’s first evening alongside Megan Thee Stallion, and played a career-spanning set featuring tracks from both his studio albums.

Alongside a cover of Headie One’s ’18HUNNA’, Dave was joined by AJ Tracey to perform ‘Thiago Silva’, while later on in the set, Stormzy came on stage to perform ‘Clash’, returning the favour Dave paid him last summer by coming on during Stormzy’s headline set at the festival.

See footage of the special guest appearances and Dave’s full setlist below.

Elsewhere on Friday at Reading, Megan Thee Stallion invited two groups of fans on stage to dance with her. At the start of the set, Stallion said security wouldn’t let any fans on stage. Later, she brought a security guard on stage and told fans he was going to help get her “hotties” on stage.

Before they arrived, Stallion said there were “rules” for when they are on stage. One was “do not be on your phone the whole time” and the other was to “fuck things up”. She told the crowd to “show them all some love”.

Reviewing Dave’s set, NME wrote: “His show rises to the occasion: Dave opens to the sombre ‘We’re All Alone’, accompanied by a live band and a twisted metal cage to resemble a broken heart. Whilst the live band is dressed in black and even the screen visuals are in black and white, Dave pops out in a colourful denim two-piece; a stark contrast.

“Throughout, he calls upon a strings quartet to up the drama. He’s musical talent is no secret, too, and less than ten minutes into his set he’s on the keys, solo, crafting a beautiful melody to end his first track.”