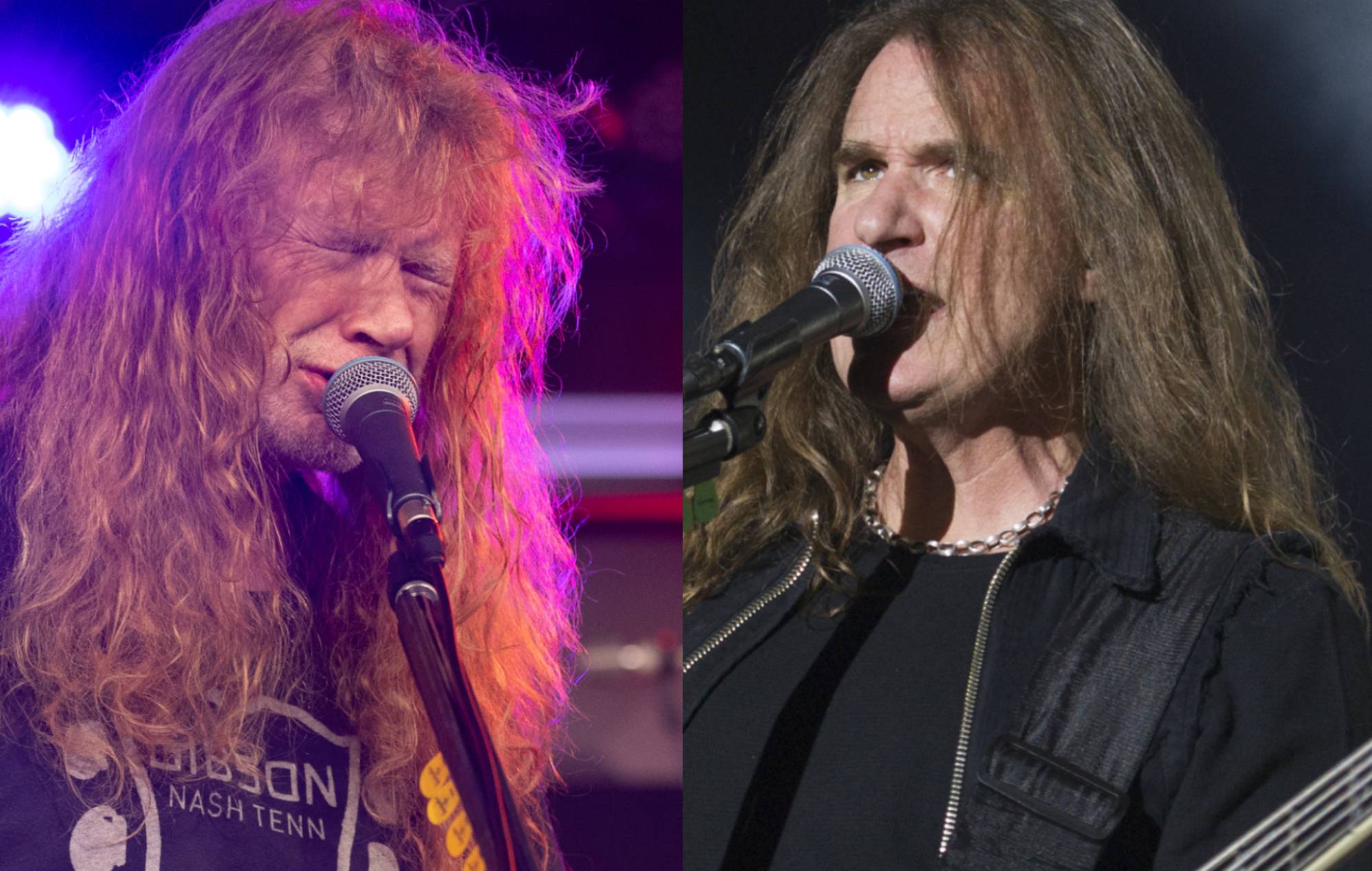 Megadeth‘s Dave Mustaine has reflected on the “horrifying” climate that pervaded following news that David Ellefson had sexual encounters with a teenager.

Ellefson, who was falsely accused of grooming an underage girl in 2021 and subsequently sacked from the thrash metal band, played bass in the group from its inception in 1983 through to 2002, and again from 2010 until 2021.

The police report seen by Rolling Stone went on to say that the woman had shared the video with friends, “but wasn’t sure how it got leaked out to others”.

It added: “She was remorseful and agreed to send out a social media statement on her Instagram account that she had been a willing consenting adult during their mutual virtual sexual encounter.”

Despite not being charged for any criminal wrongdoing, Ellefson was fired from the band when the allegations emerged and has remained out of the group ever since.

Now, in a recent radio interview with Rock 100.5 The KATT broadcasted at Rocklahoma festival in Pryor, Oklahoma, singer and guitarist Mustaine spoke about what it’s been like to play live again with a former Megadeth bassist, James LoMenzo, after 11 years apart.

LoMenzo was the band’s bass player in the mid-’00s and recently returned as a touring member for their ‘The Metal Tour Of The Year’.

When asked how LoMenzo has been, Mustaine replied: “Good. James is just a consummate gentleman – he’s no maintenance whatsoever – and he’s a rock star. He’s been around the block. He’s played with Ozzy [Osbourne] on gigantic stages, so it’s not like I have to stay on top of him, where we’ve had some periods from Day One until even just recently where we had to have a little bit of some Rock School 101.”

Asked if LoMenzo was the “first” and “only choice” for the bassist position following Ellefson’s dismissal, Mustaine said: “When all of that stuff happened, I was pretty blown away. And I didn’t want to do anything to harm anyone; there was already enough stuff going around. So I figured, ‘You know what? I’m not gonna take anybody’s side. All I know is that for now we need to do something.’ The climate was just horrifying, to have something like that. So we parted ways [with Ellefson].

“I thought about, ‘Do we get someone to come in as a session player? Or do I really, really, really go all in and start the search for a permanent guy?’ And we didn’t have the time. We had to have the record in – it had been two years since we started it and six years since ‘Dystopia’, so it was long overdue. And the idea for [Testament’s] Steve [DiGiorgio] came up. He came out and recorded [the bass tracks on Megadeth’s latest album, ‘The Sick, The Dying… And The Dead!’]; it was great.”

Earlier this year, Mustaine opened up about Ellefson’s sacking, saying that he’ll “forgive” the former bassist but “just won’t play music with him again”.

And last month, Ellefson addressed being fired from the band.

In 2021 he filed revenge-porn charges against the person whom he alleged illegally leaked a video and screenshots that prompted the allegations against him, and met police in Scottsdale, Arizona last June to pursue the charges. The status of the case is unknown.

Meanwhil, Ellefson has formed a new band called Dieth, while in August Megadeth shared a thundering new single called ‘Soldier On!’ from their 16th studio album, which was released earlier this month.