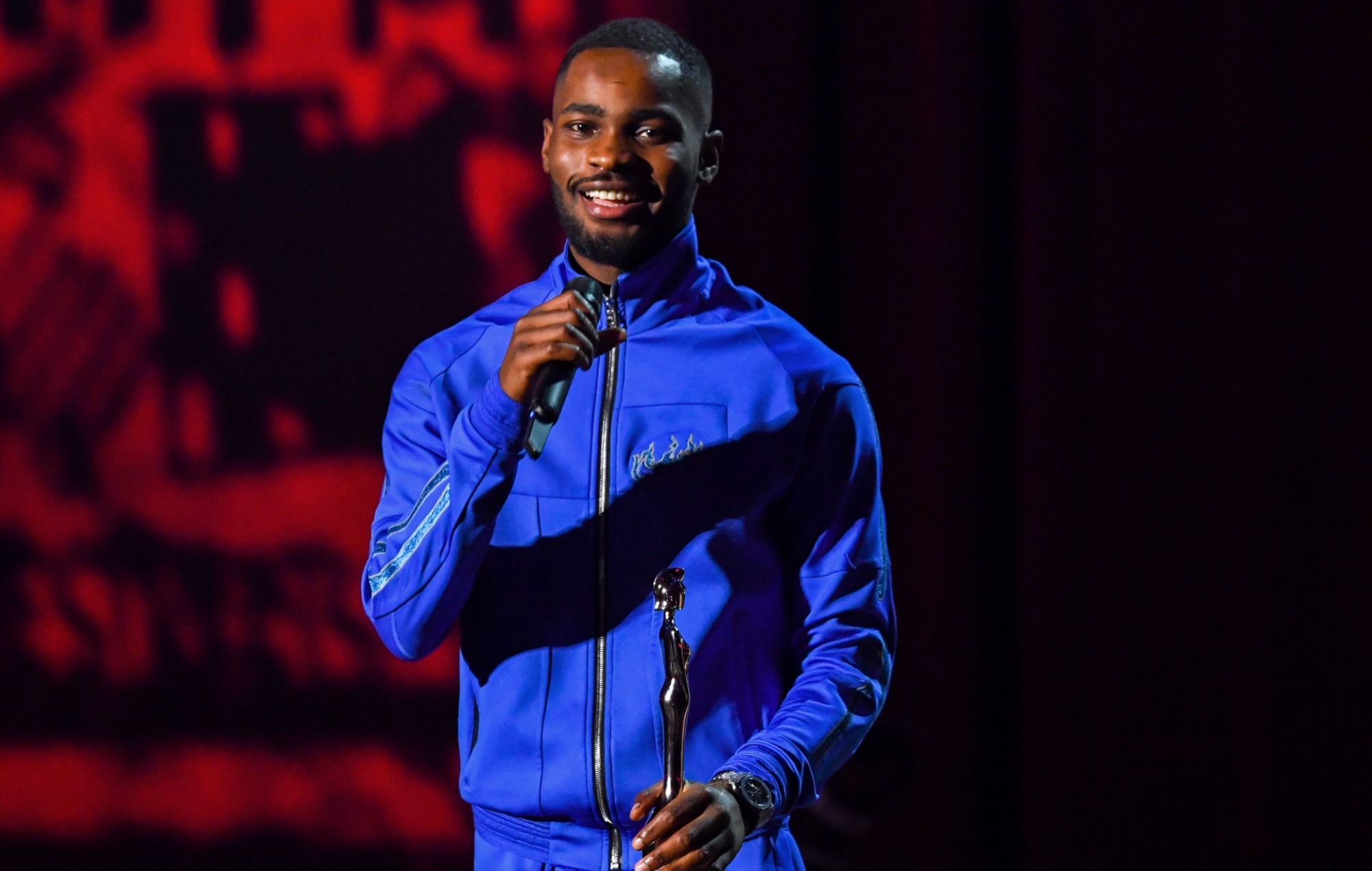 Dave opens up about immigration in emotive new interview

Rapper Dave has opened up about immigration in an emotive new interview.

Speaking to The Times, Dave spoke about the meaning behind new song ‘Heart Attack’, in which his mother, who is a Nigerian immigrant and nurse, can be heard crying. Dave said the track explores how his mother is treated in the UK as an immigrant.

“I was having a conversation with my mum in my house. And I was recording it, because I was looking for inspiration for this album. She just started crying. Sometimes I wonder if it was right to include it. But that pain? My mum is a good person. A nurse. She don’t trouble nobody.

“People need to hear it, because it’s deeper than rap. All the different things behind a simple sentence like, ‘Go back to your country’? This is how it affects real people.”

Dave, real name David Omoregie, also went on to discuss racism in the UK in the context of the abuse Marcus Rashford received following England’s defeat in the Euro 2021 final.
He continued: “This country? Nothing surprises me. But it’s hard, because the moment you speak about the country everyone gets offended and says, ‘I’m not racist. Not part of the problem.’
“But if you put the energy saying you’re not a racist into actually eliminating racism . . . First, you would look a lot less like a racist. Secondly, it would fix the problem a lot quicker.”

Last month, Dave scored his second consecutive UK Number One album with ‘We’re All Alone In This Together’.

The rapper’s new album, which arrived on July 23, debuted at the top spot with over 74,000 chart sales – 56 per cent of which were physical copies – making it the highest opening week of the year. The record’s sales far surpassed previous holder Olivia Rodrigo, whose debut album ‘Sour’ picked up 51,000 chart sales in June.

Reviewing the album, NME said: “As illustrated throughout the stunning ‘Psychodrama’, Dave has always been the one to rap traditionally, using hip-hop for what it was intended to do: give a voice to the voiceless. He has always been able to show the inner-workings of many young Londoners in a clean and universal way that can perhaps help the whole world to better understand the Black British experience, especially that of Black men.

“Always ready to tell the hard truths for those who can’t, Dave has proved again that he’s a voice of a generation, sitting pretty atop his peers when it comes to making unforgettable London rap classics.”