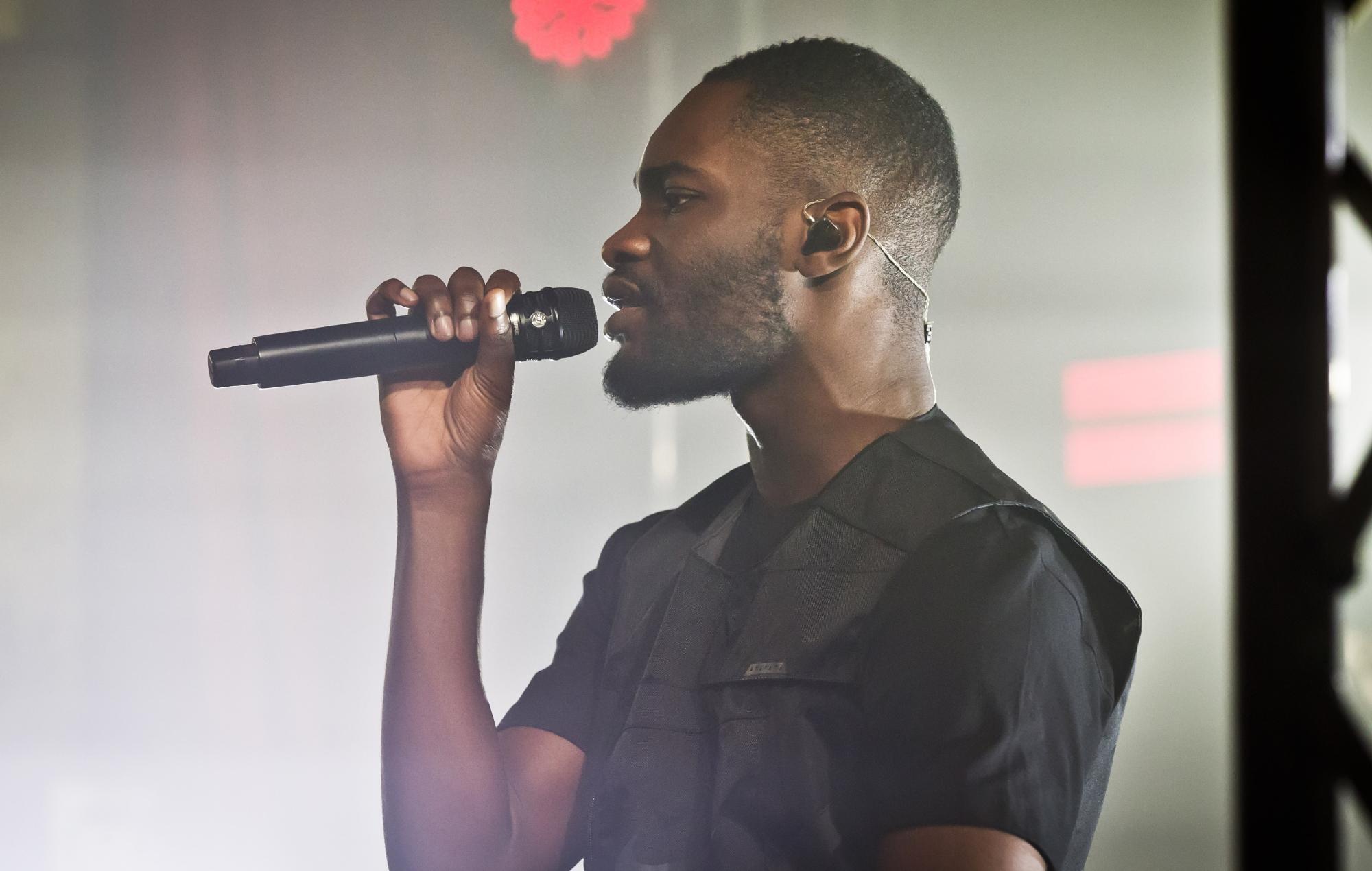 Dave performs snippet of new song from the studio

Dave has shared a clip of himself mouthing along to a new track from the studio.

The artist, who released his Mercury Music Prize-winning debut ‘Psychodrama‘ in 2019, raps about his success and the sticking points that come with it.

“I’ve got a house in the sticks it’s awkward/ I know that my neighbours are voting Tory,” he spits on one bar as he circles in front of a desktop displaying the track’s digital composition.

See the snippet below:

A post shared by Got That Hip Hop (@officialgthh1)

There’s been no word on a follow-up to ‘Psychodrama’ except for Dave promising fans earlier this month that he would begin working on one after his holiday with Fredo.

“After this imma my second album I promise,” Dave captioned a series of sunny snaps from his vacation, which included some on a boat with his ‘Money Talks’ collaborator.

Dave hasn’t released a solo track since 2019’s ‘Paper Cuts’, however, he’s worked with Fraser T Smith, Giggs, Fredo and Ghetts in the past year.

Last September Chunkz and Yung Filly revealed in a YouTube video that Dave had played them some of his new album at 2020’s Soccer Aid football match.

In other news, Dave will play a headline festival exclusive at Parklife festival in September.

The Manchester festival will return after coronavirus forced the event’s 2020 cancellation.