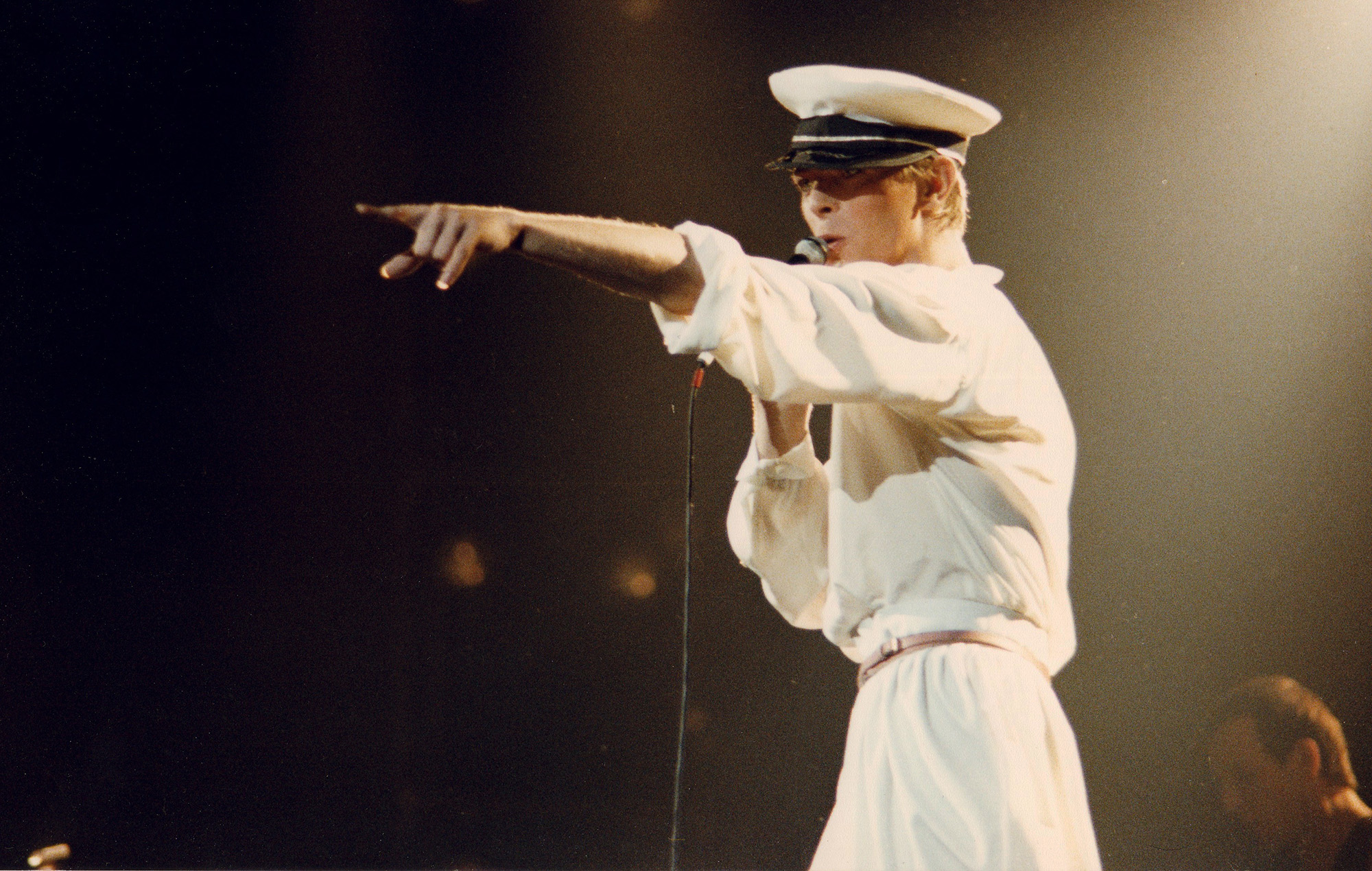 A collection of David Bowie’s non-album singles, alternate versions and BBC In Concert sessions will be packaged for a new compilation, ‘The Width of a Circle’.

The compilation will mostly comprise recordings from a session with John Peel in 1970, in which Bowie performed alongside The Tony Visconti Trio, otherwise known as ‘The Hype’.

Also among the collection is the five-song score Bowie composed for the BBC drama The Looking Glass Murders (aka Pierrot in Turquoise), and four songs recorded for the Andy Ferris Show in the ’70s, including a cover of the Velvet Underground’s ‘Waiting For The Man’ and the compilation’s title track.

Elsewhere, the two-CD set will include 2020 mixes of ‘The Prettiest Star’, ‘London Bye, Ta-Ta’, ‘Memory Of A Free Festival’, ‘All The Madmen’ and ‘Holy Holy’, produced by Visconti.

‘The Width of a Circle’ will be released on May 28, and is available to pre-order now.


‘The Width of a Circle’ is being marketed as a companion piece to the re-release of Bowie’s third studio album, ‘The Man Who Sold The World’. The album was recently re-released under the title ‘Metrobolist’, which was Bowie’s intended name for the LP, but was changed by his label without consultation.