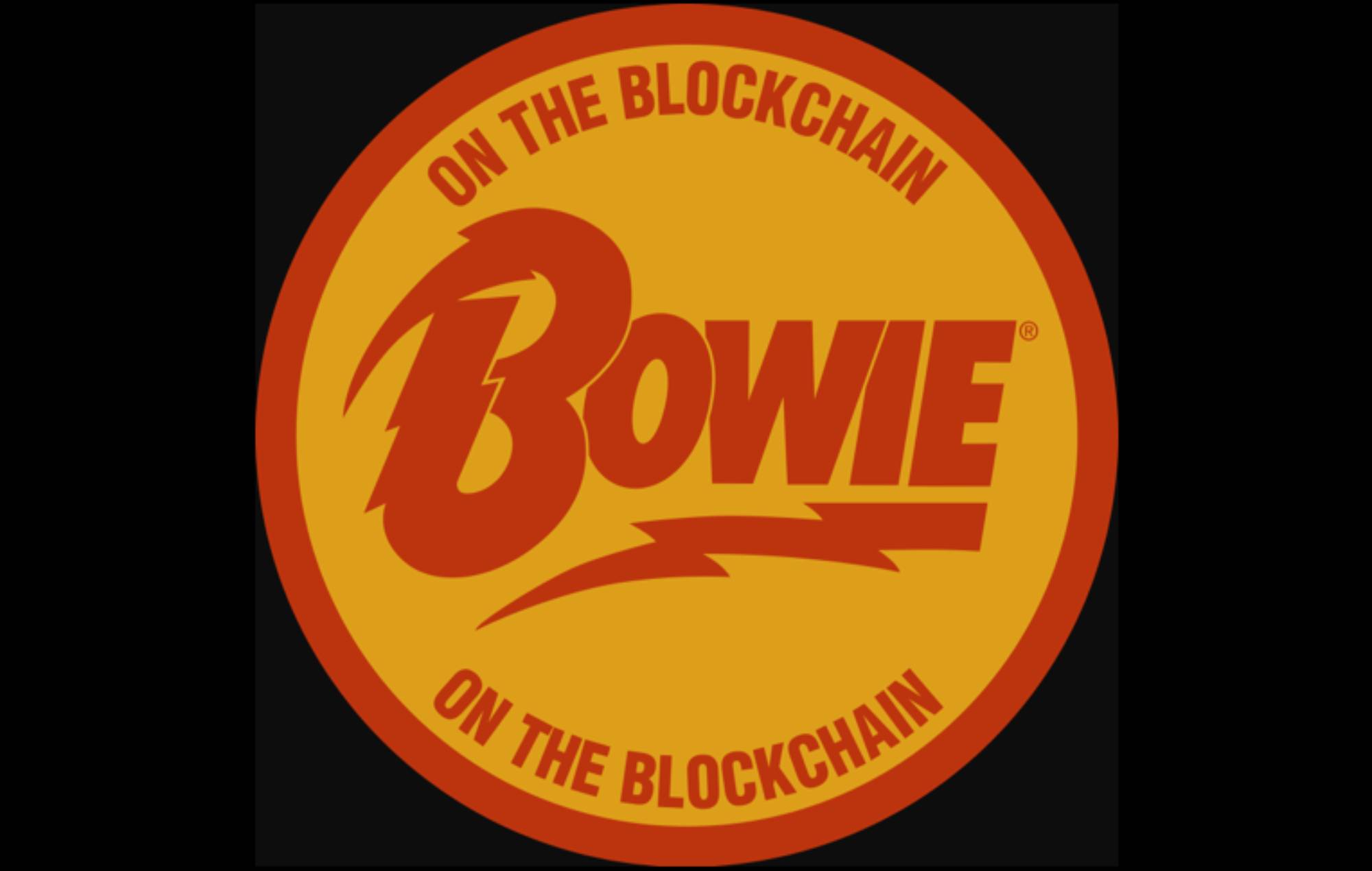 David Bowie digital art project, ‘Bowie On The Blockchain’, to launch next week

A new David Bowie digital art project approved by the late artist’s estate is set to launch next week.

The venture is a partnership between the Bowie estate, the NFT marketplace OpenSea, and Andrew D. Keller and Joaquin Acrich’s Web3 company We Love The Arts.

Set to launch on September 13 on OpenSea, Bowie On The Blockchain is being billed as “a first-of-its-kind multiple artist NFT sale” that will bring together the work of nine NFT artists.

Each artist, including Pussy Riot‘s Nadya Tolokonnikova, has created “their own unique takes paying homage to David Bowie and his influence across their artistic and personal identities”, according to a press release.

Tolokonnikova said in a statement about Bowie On The Blockchain: “David Bowie to me is a platonic ideal of an artist, charismatic, passionate, imaginative, magnetic af, he always puts art x curiosity x subversion over profit, a magician and a muse. I’m in awe and will always be. David Bowie is my dad.”

One hundred per cent of the profits from the sale that will go to the Bowie estate will be donated to the humanitarian organisation CARE, where Bowie’s widow Iman serves as its Global Advocate.

In other Bowie news, the late artist is set to be honoured next week with a spot on the Camden Music Walk Of Fame in north London.

“Our intention is for this to be the highest honour a music figure can receive in the UK and beyond,  the unveiling of David’s stone ensures that legacy.  We have huge plans for the future, but for now, let’s celebrate one of the greats of music.”