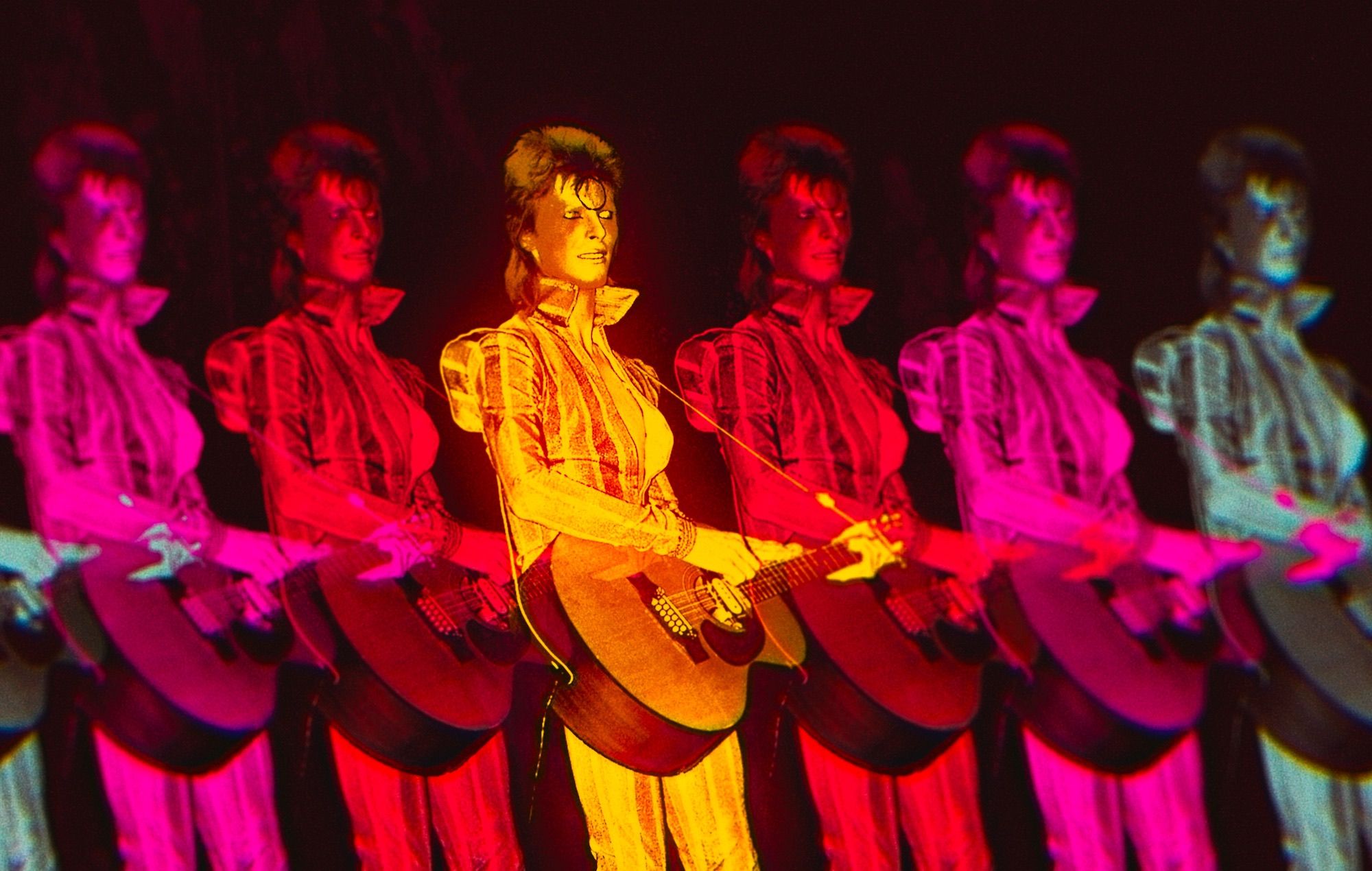 David Bowie is set to become the latest musician to receive a walk on the Camden Music Walk of Fame in north London.

The Who became the first act to be honoured with the special award when it launched in November 2019, after being touted as early as 2013. At that time, Amy Winehouse and Madness were both considered to be given stones on the walk, and both were unveiled in 2020.

Bowie’s stone on the walk, outside Camden Town tube station, will be unveiled on September 15 at a ceremony that will see the star’s collaborators, friends and fans pay tribute to the late singer, who died in 2016.

Lee Bennett, Founder of The Music Walk OF Fame, said: “David Bowie is a global influence, one of the ultimate influencers and sooner or later, we had to have him on The Music Walk Of Fame.  Our intention is for this to be the highest honour a music figure can receive in the UK and beyond,  the unveiling of David’s stone ensures that legacy.  We have huge plans for the future, but for now, let’s celebrate one of the greats of music.”

The digital edition is released by ISO Records/Parlophone Records on September 16 and was previewed this month by a new mix of ‘Modern Love’, the third single from Bowie’s 15th album, ‘Let’s Dance’ (1983).