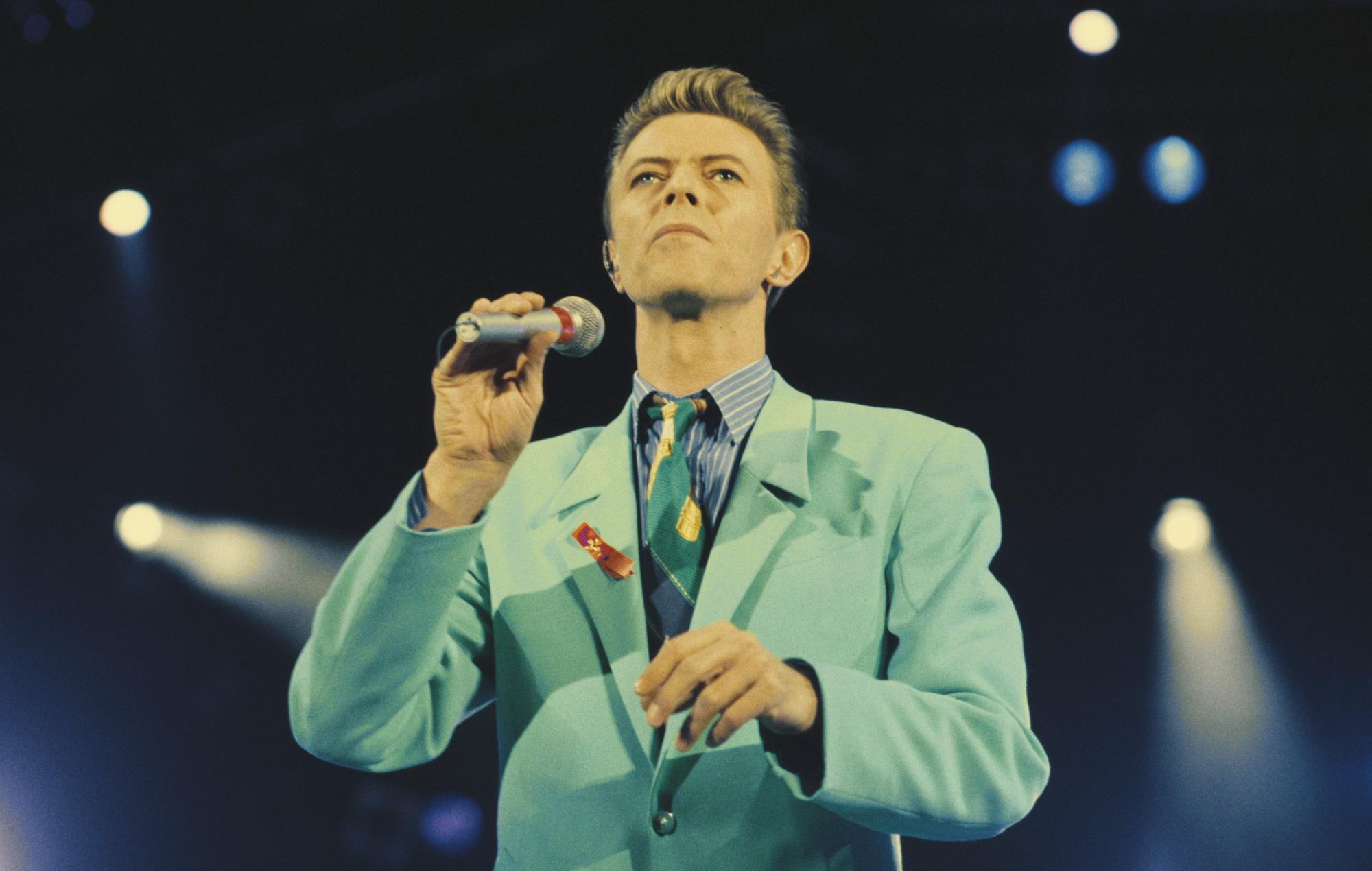 David Bowie’s estate has sold the late singer’s publishing catalogue to Warner Chappell Music for a price reported to be upwards of $250million (£186million).

That’s according to sources who confirmed the news to Variety today (January 3), revealing that a deal has been reached after months of negotiations.

The catalogue spans Bowie’s career from 1968 to 2016, including songs from the musician’s 26 solo studio albums and the two albums from his Tin Machine side project. Bowie’s “lost” 2001 posthumous album, ‘Toy’, which is released this Friday (January 7), also falls under the agreement.

It’s the latest in a wide-ranging series of deals by Warner Chappell, which includes catalogue deals with Bruno Mars, Cardi B, Quincy Jones, Anderson .Paak, Saweetie and the estate of George Michael, among many others.

Outside of Warner Chappell, other recent deals include those between Mötley Crüe and BMG, Tina Turner and BMG, and ZZ Top and BMG/KKR.

Warner Chappell Music Co-Chair and CEO Guy Moot said: “All of us at Warner Chappell are immensely proud that the David Bowie estate has chosen us to be the caretakers of one of the most groundbreaking, influential, and enduring catalogs in music history. These are not only extraordinary songs, but milestones that have changed the course of modern music forever.

“Bowie’s vision and creative genius drove him to push the envelope, lyrically and musically – writing songs that challenged convention, changed the conversation, and have become part of the canon of global culture. His work spanned massive pop hits and experimental adventures that have inspired millions of fans and countless innovators, not only in music, but across all the arts, fashion, and media.

“We are looking forward to tending his unparalleled body of songs with passion and care as we strive to build on the legacy of this most extraordinary human being.”

In other Bowie news, BFI’s month-long celebration of the late singer and actor, titled Bowie: Starman And The Silver Screen, takes place this month.

After it was originally cancelled from January 2021 due to the COVID pandemic, the event will now run until January 30 at BFI Southbank, coinciding with what would have been Bowie’s 75th birthday (January 8).

The celebration will include screenings of a mixture of feature films, documentaries and television appearances featuring Bowie, ranging from The Man Who Fell To Earth, Merry Christmas Mr. Lawrence and Labyrinth to Bowie At Glastonbury 2000.