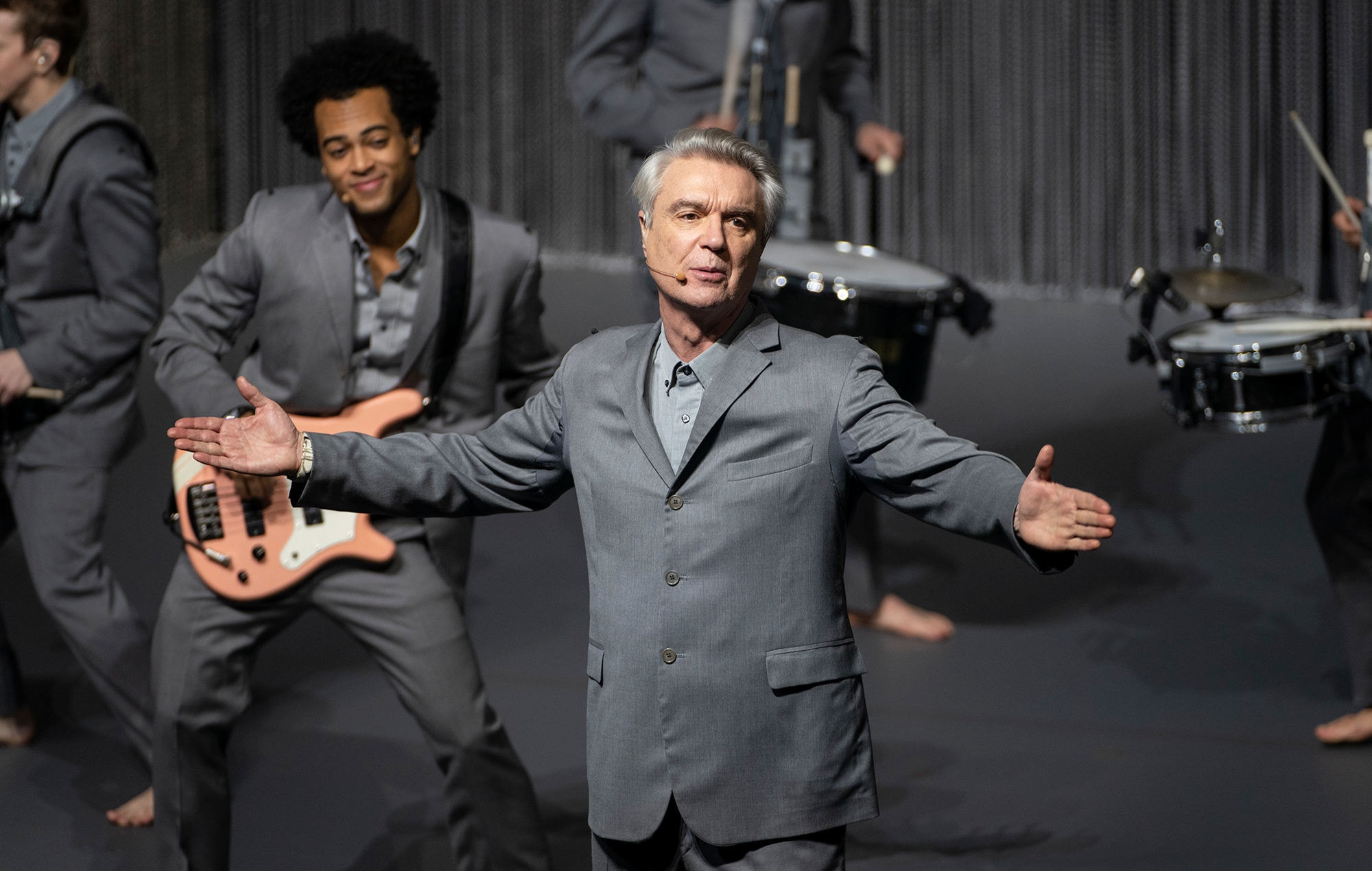 David Byrne is giving New Yorkers the chance to rave again after helping to curated a socially distanced dance club.

100 attendees will be invited to the venue’s Wade Thompson Drill Hall at a time to enjoy their own dance moves, or to take in a spoken choreography voiceover from Byrne himself.

The event, which was specially commissioned for the Armory’s new launched Social Distance Hall, also features a playlist that has been personally curated by Byrne himself, Jones and Hoggett, and mixed by DJ Natasha Diggs.

Rebecca Robertson, Founding President and Executive Producer of Park Avenue Armory, said: “The Armory’s commitment to supporting and partnering with artists in the creation of new works that are responsive to society is a foundational component of who we are as an organization.

“The commissioned work that is part of Social Distance Hall exists, not despite of, but because of the pandemic that we have all been living through over the last year.”

Utopians check this out! 💛 https://t.co/ydYl6erQA1

“With SOCIAL!, we are delighted to invite New Yorkers to come together through a communal, safe, and multisensory experience that draws on the building’s acoustics and grand architecture, and the Armory’s cross-disciplinary programming mission.”

Late last year, Byrne spoke to NME about the prospect of a Talking Heads reunion – admitting that “differences” in the group would prevent it from happening.

” I think, as is evident in [the American Utopia] film, I’m having a pretty good time doing what I’m doing,” he said.