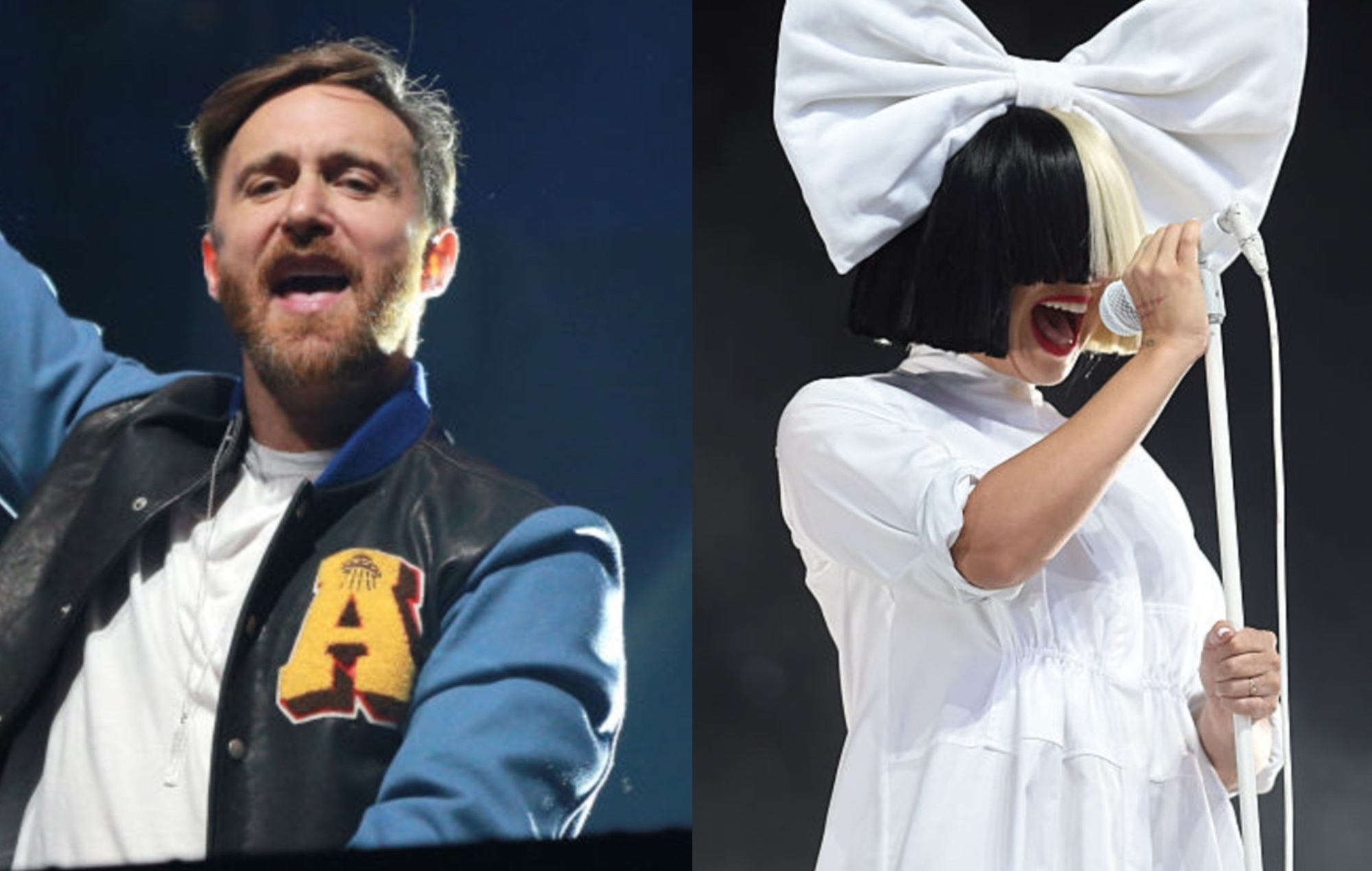 David Guetta and Sia have finally reunited with the release of their new single, ‘Let’s Love’.

Listen to it below.

“During this time of isolation, I’ve been incredibly inspired to release music that has an uplifting energy,” said Guetta in a press statement.

“I love producing club tracks but at the same time, especially now, I feel like creating ‘feel-good’ music. ‘Let’s Love’ is a message of love, hope and bringing people together and once again, Sia has out done herself on the vocals.”

The new track appears as part of ‘At Home With The Kids’, a new charity release from Atlantic Records.

‘At Home With The Kids’ features 23 children’s songs, both classics and new original material, with all benefits going to Save the Children.

Meanwhile, the first wave of acts for EXIT Festival 2021 have been announced, including the likes of David Guetta, Four Tet, and Tyga.

The Serbian festival, which is held on the banks of the river Danube in Novi Sad, cancelled its 2020 edition earlier this month due to the coronavirus, despite promising to be one of the only 2020 festivals to go ahead.