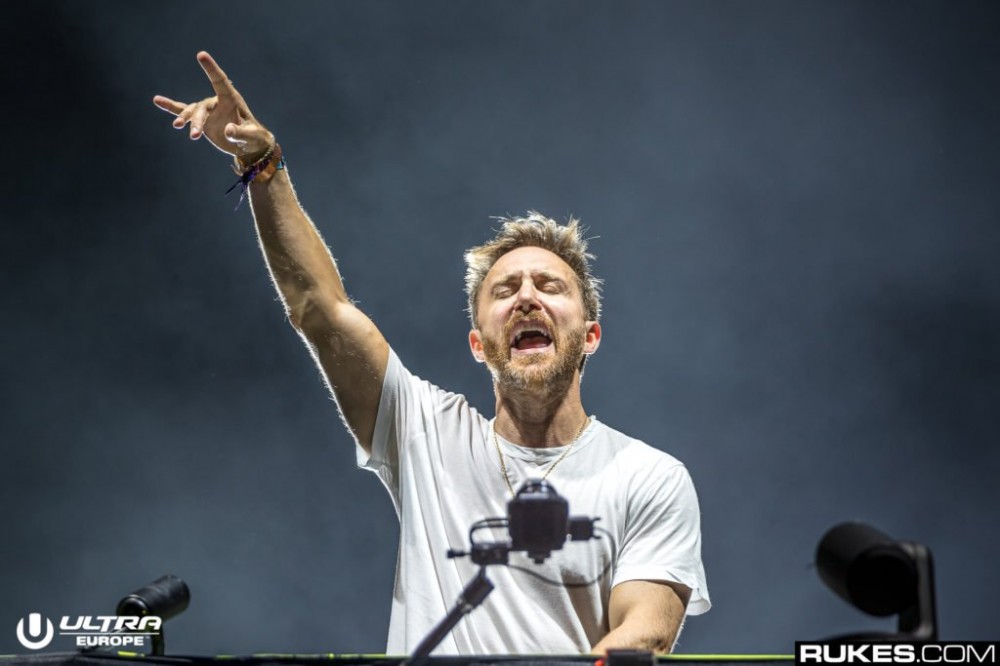 One of the exclusive performances of the night included David Guetta‘s touching Avicii tribute, including mashups and remixes from both legendary producers. Now, their worlds collide once more with Guetta’s official upload, featuring incredible versions of “Levels,” “Wake Me Up,” their collaboration “Sunshine,” and their unreleased song with Afrojack, “Before I Could Say Goodbye.” It also includes a never-before-heard collaboration with Avicii.

For this epic night, 19 collaborators from Avicii’s biggest hits, including Aloe Blacc, Adam Lambert, Dan Tyminski, Rita Ora and other surprise acts, came together with a 30-piece ensemble to perform. Plus, DJ sets from David Guetta, Kygo, Dimitri Vegas & Like Mike, Laidback Luke and Nicky Romero.

Watch below to see David Guetta’s tribute and view the full tracklist here.

Also, learn more about the Tim Bergling Foundation, which inspired the tribute concert.