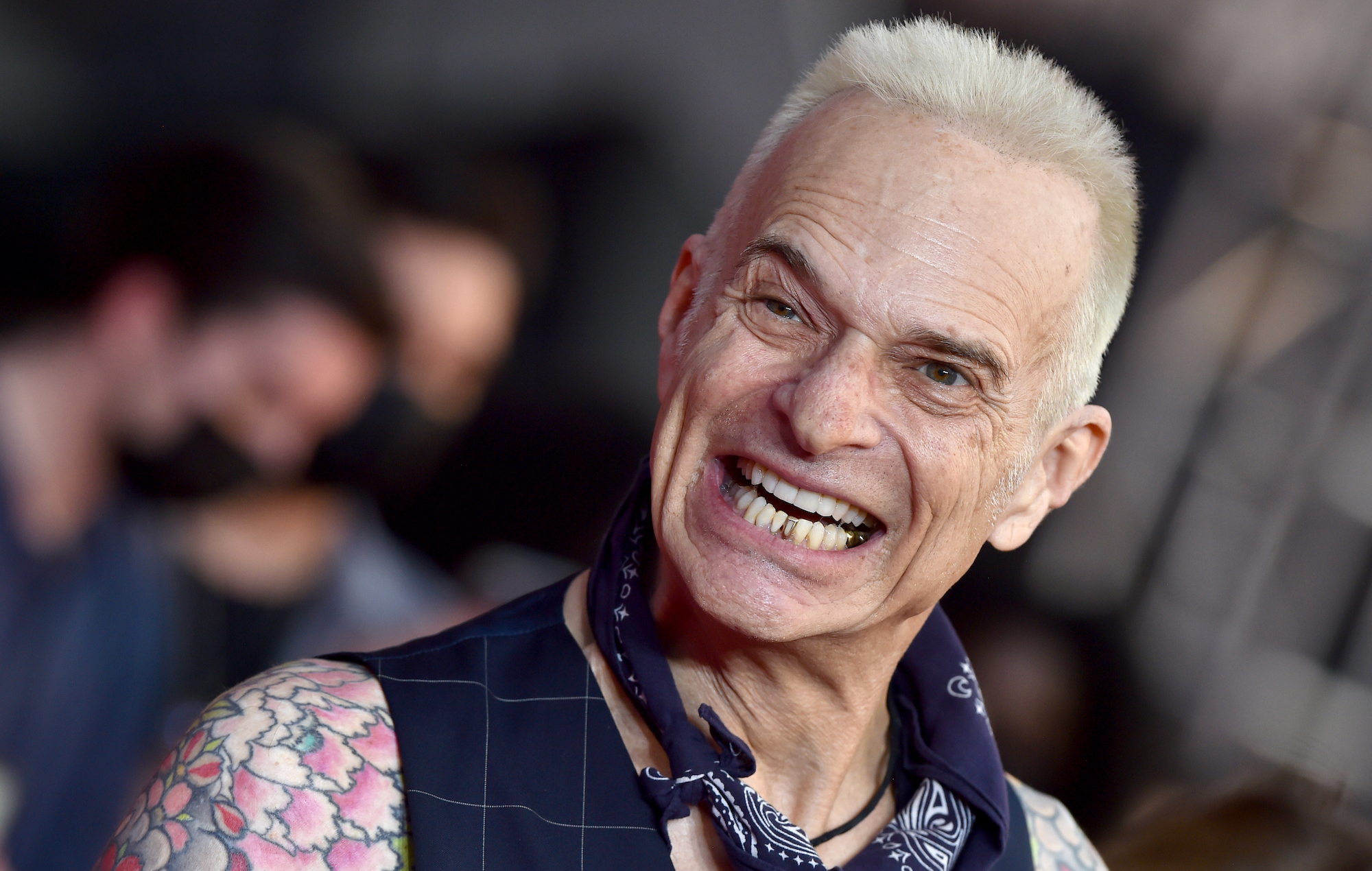 David Lee Roth has announced his imminent retirement, 49 years after he first kicked off his storied career in music.

In lieu of the traditional ‘farewell tour’ that most rock ’n’ roll greats embark on, Roth will instead close out his tenure with five shows at Las Vegas’ House Of Blues. The first two will go down on New Year’s Eve and New Year’s Day, respectively, with the remaining three taking place on Wednesday, January 5, Friday 7 and Saturday 8, 2022.

Tickets for all five shows – dubbed ‘David Lee Roth Rocks Vegas’ – are on sale as of today (October 2) from the House Of Blues’ website. In addition to regular general admission and allocated seats, the venue is offering three bundles ranging from $450 to $700.

Roth shared the news of his retirement in an interview with the Las Vegas Review-Journal, wherein the former Van Halen vocalist said: “I am throwing in the shoes. I’m retiring. This is the first, and only, official announcement… You’ve got the news. Share it with the world.”

It comes almost a year after the death of legendary guitarist Eddie Van Halen, who passed away from a stroke on October 6, 2020. Roth noted that he’d recently been thinking about his late bandmate, and was “encouraged and compelled to really come to grips with how short time is, and my time is probably even shorter”.

He continued: “I thought I might have been the first [to die], frankly… ‘Hey Ed, objects in the rear-view mirror are probably me.’ And my doctors, my handlers, compelled me to really address that every time I go onstage, I endanger that future.”

Commenting on his forthcoming Vegas dates, Roth said he was anticipating an explosive swansong to his five-decade career. He said: “I know that when I am in the audience, whether you come out with a ukulele or a marching band, all I ask you give me everything you’ve got to give. That’s what I did for the last 50 years.”

Roth also pointed out that his backing band for the shows would be the final iteration of Van Halen’s original lineup, which also features Eddie’s brother Alex Van Halen – who Roth said he speaks with “two or three times a day”, noting that they “laugh like pirates” – on drums.

“I’ve got a band that is doing what Al and I used to call a ‘block’, [which] means 75 rehearsals for one show,” he said. “We are bringing it in classic [Van Halen] style. Alex and I are the only version, that was his message. There is no other variation. There is no torch being passed. There is no other side to this coin. This is classic, in-your-face Van Halen.”

Closing out what may go on to be his final interview, Roth said: “I’ve given you all I’ve got to give. It’s been an amazing, great run, no regrets, nothing to say about anybody. I’ll miss you all. Stay frosty.”

Last month, Roth said he turned down an offer to support Mötley Crüe and Def Leppard on tour, reportedly saying: “I don’t open for bands that I influenced.”

He also fired back at Gene Simmons after the KISS bassist insulted him in a recent interview, flipping Simmons off in a post shared to Instagram. Simmons eventually apologised to Roth, attributing the incident to his “stream of consciousness” talking style. In a subsequent interview, he said: “I don’t mean to hurt people’s feelings, and every once in a while, diarrhoea of the mouth comes out.”

Back in June, Roth released the solo track ‘Giddy-Up’, a country-rock jam originally issued to accompany his interactive graphic novel, The Roth Project.