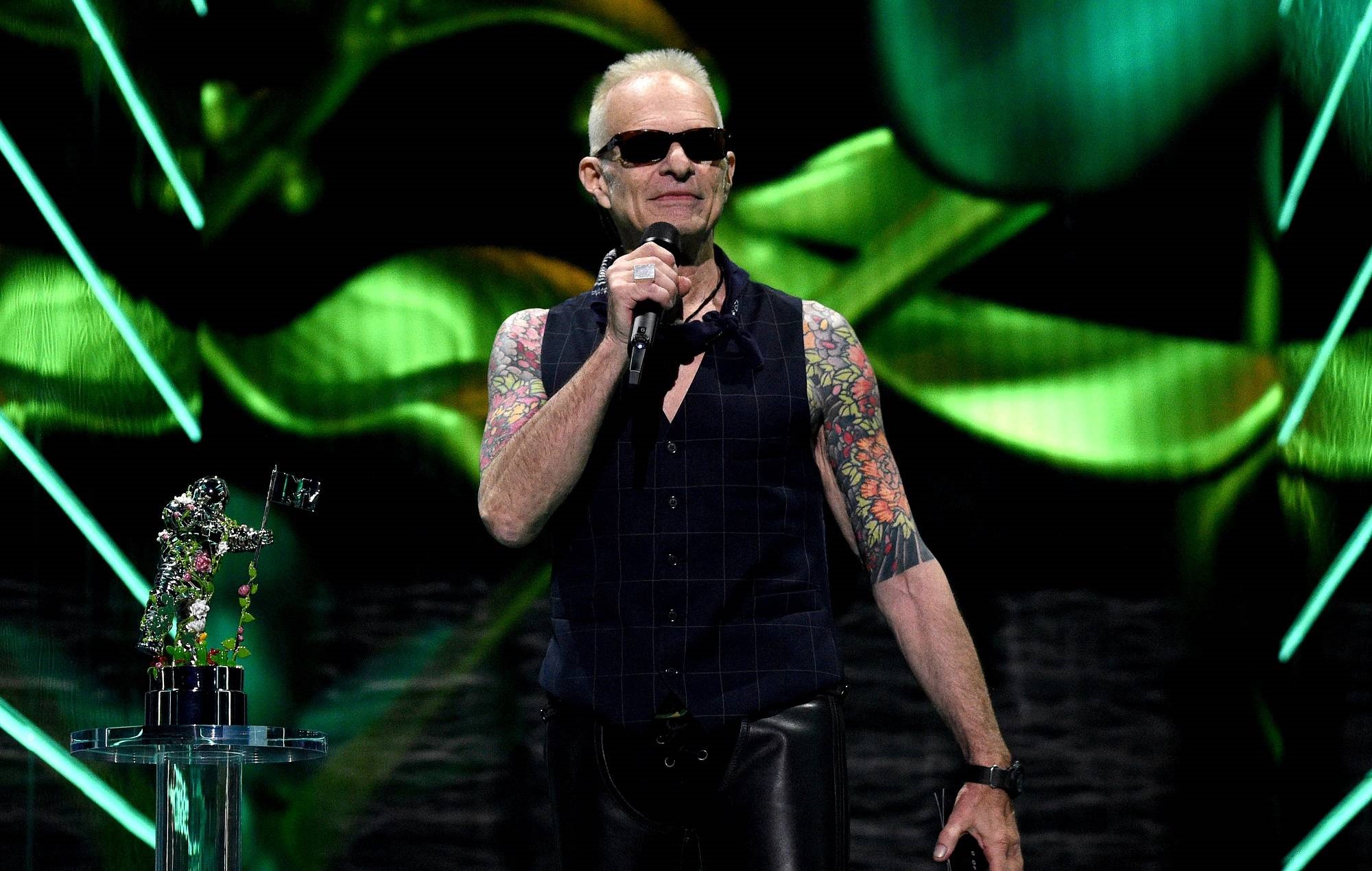 David Lee Roth has cancelled his farewell Las Vegas residency following the spread of the Omicron variant of coronavirus.

The former Van Halen frontman was due to kick off his run at the House Of Blues at Mandalay from New Year’s Eve (December 31).

But that gig and a concert on the following night (January 1) were cancelled due to the increasing rise in COVID cases in the US.

“Due to unforeseen circumstances related to COVID and out of an abundance of caution for those working and attending the shows, the David Lee Roth performances schedule for December 31, 2021 and January 1, 2022 have been cancelled. Refunds will be automatically processed, and ticketholders will be notified directly,” a statement released to the Las Vegas Review-Journal said.

He was due to play further shows at the venue tomorrow night (January 5), Friday (7) and Saturday (8) but those gigs along with further performances right up until February 12, have also been cancelled owing to the pandemic and the “alarming” spread of the Omicron variant of the virus in Nevada.

Roth announced his retirement with the residency last October. “I am throwing in the shoes. I’m retiring. This is the first, and only, official announcement… You’ve got the news. Share it with the world,” he said at the time.

He also pointed out that his backing band for the shows would be the final iteration of Van Halen’s original lineup, which would feature Eddie’s brother Alex Van Halen.

His cancellation comes after Katy Perry kicked off her residency at The Theatre at Resorts World resort/casino last week.

Adele also recently announced a 12-week residency at the Colosseum in the Caesars Palace hotel, which runs from January 21 through to April 16, 2022.