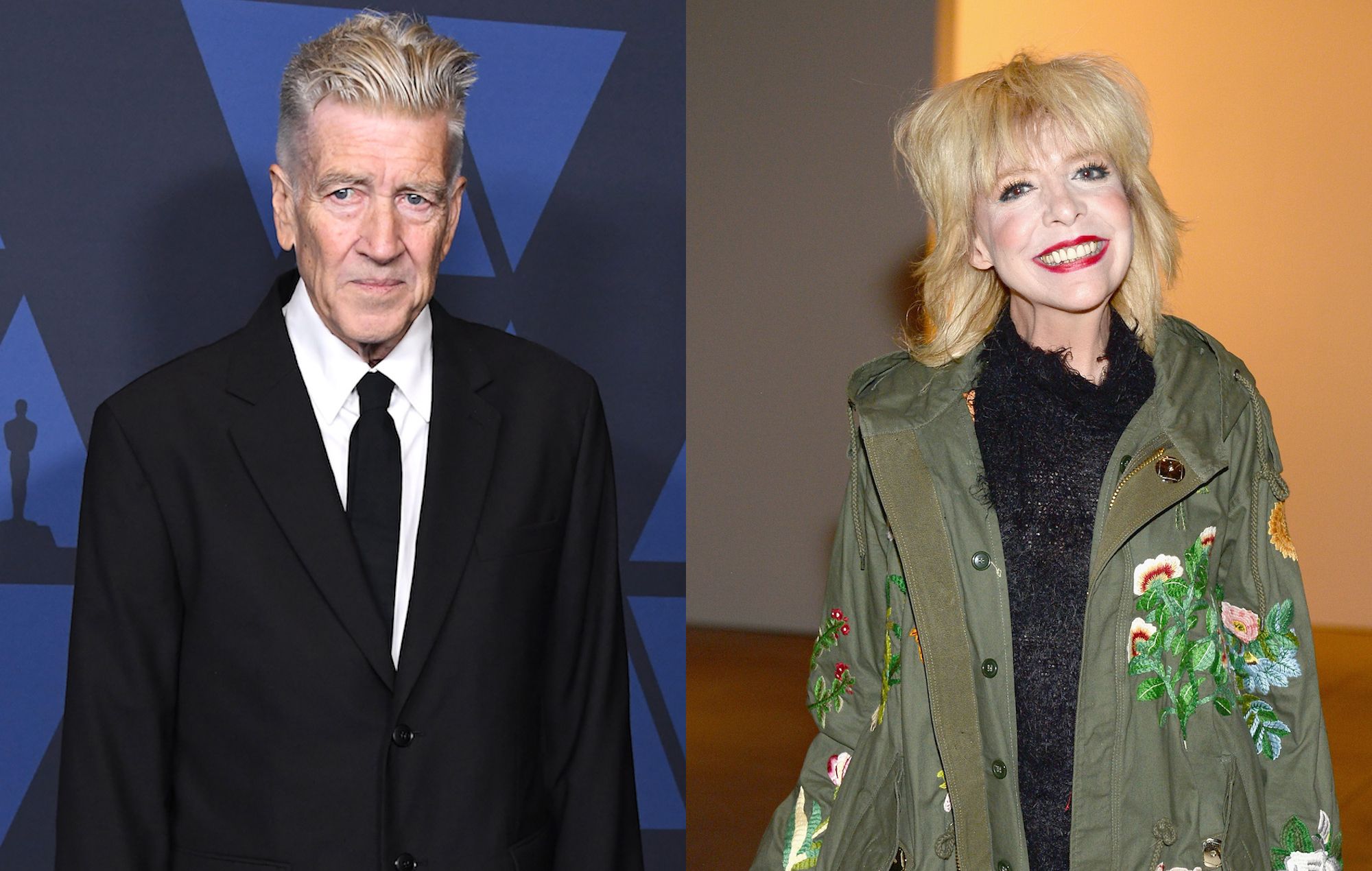 David Lynch has paid tribute to his frequent collaborator Julee Cruise, following the news of the singer’s death.

Lynch has now posted a short video offering his response to Cruise’s death. “I just found out that the great Julee Cruise passed away,” he said in the clip. “Very sad news.

“So might be a good time to appreciate all the good music she made and remember her as being a great musician, great singer and a great human being. Julee Cruise.”

As well as the Twin Peaks theme, the singer also worked with Lynch on his 1986 film Blue Velvet, which featured the song ‘Mysteries Of Love’. Cruise also appeared in Lynch’s 1990 avant-garde concert ‘Industrial Symphony No. 1: The Dream Of The Broken Hearted’.

Lynch and Angelo Badalamenti also served as songwriters on Cruise’s albums ‘Floating Into The Night’ (1989) and 1993’s ‘The Voice Of Love’.

Sharing news of her death yesterday, Grinnan wrote: “I said goodby to my wife, Julee Cruise, today. She left this realm on her own terms. No regrets. She is at peace.”

He added that her time as a member of The B-52s, who she toured with sporadically throughout the ‘90s as a stand-in for Cindy Wilson, was “the happiest of her performing life”. “She will be forever grateful to them,” Grinnan wrote.

“When she first stepped up to the mic with Fred [Schneider] and Kate [Pierson] she said it was like joining The Beatles. She will love them always and never forget their travels together around the world. I played her [The B-52s’ 1989 song] ‘Roam’ during her transition. Now she will roam forever.”

Back in 2016, Cruise collaborated with Sky Ferreira on a new live version of ‘Falling’ – the Twin Peaks theme tune – at David Lynch’s Festival Of Disruption in LA.