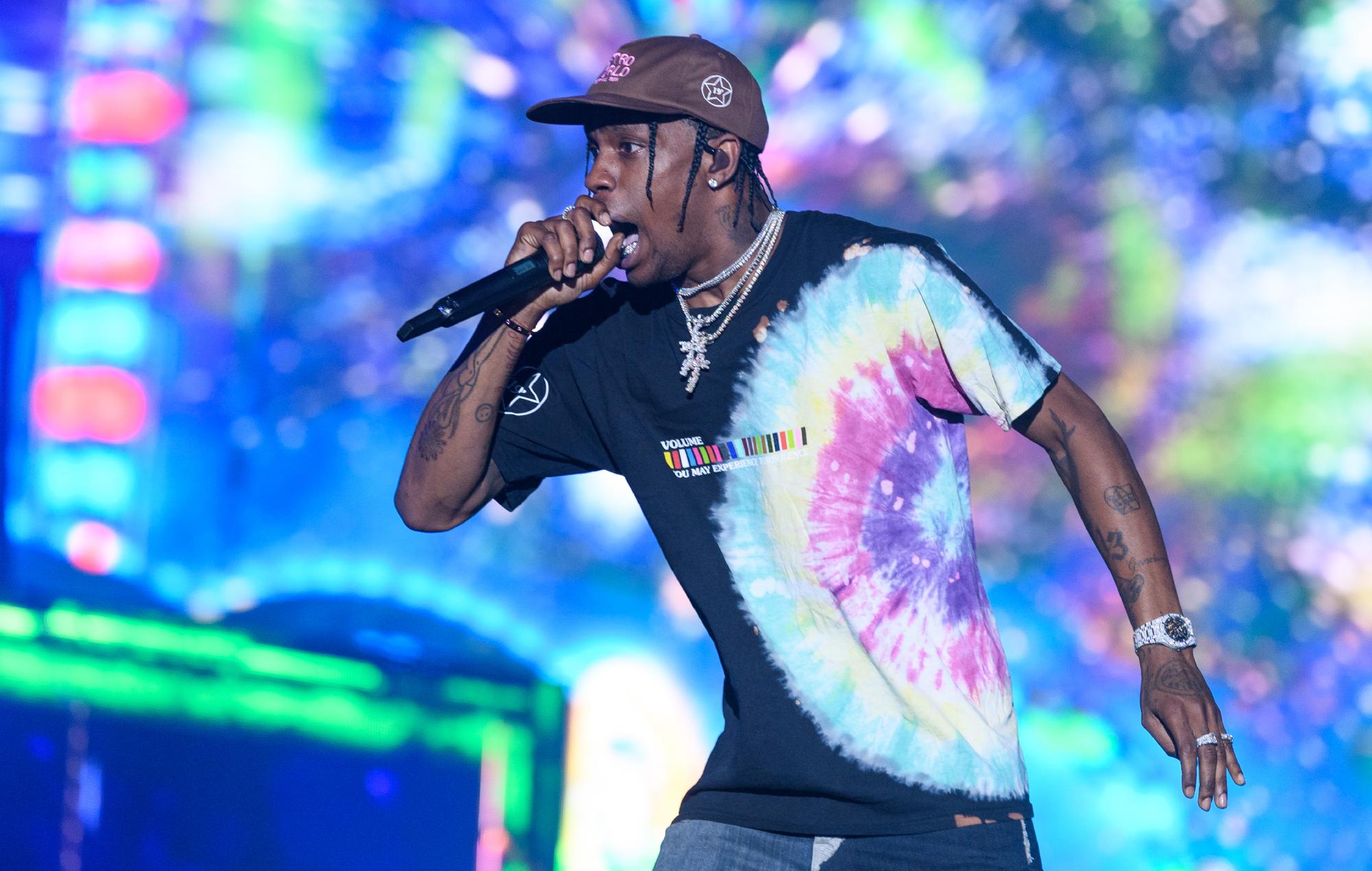 Day N Vegas 2022 has been cancelled

This year’s edition of the Day N Vegas festival, which was due to kick off in exactly two months, has been formally cancelled.

The announcement was made overnight by Goldenvoice – the agency that also hosts Coachella, Head In The Clouds, Cruel World and more – who cited “a combination of logistics, timing and production issues” for the cancellation.

In a statement shared on social media, the festival’s team assured ticketholders that “the refund process will begin immediately”. Tickets purchased with credit cards will be refunded to the account used for the transaction, with the full amount expected to be processed within two to four weeks. Punters that bought festival passes through AXS, and have questions about their individual process, can reach out to AXS’ support service here.

The line-up for Day N Vegas 2022 was announced last month, and made waves for having Travis Scott billed as one of its three headliners (alongside SZA and J. Cole). Should the event have gone ahead, it would have marked Scott’s first live performance for a public festival crowd since the Astroworld tragedy of November 2021, where 10 people died and hundreds more were injured in a crowd surge that occurred during the rapper’s headline set.

Scott was initially billed to perform at Day N Vegas 2021, but withdrew from the line-up following the Astroworld incident. His first public performance altogether will take place in London next month – the rapper will perform headline shows at The O2 on Saturday August 6 and Sunday 7. In November, he will headline Primavera Sound’s inaugural events in Brazil, Chile and Argentina.