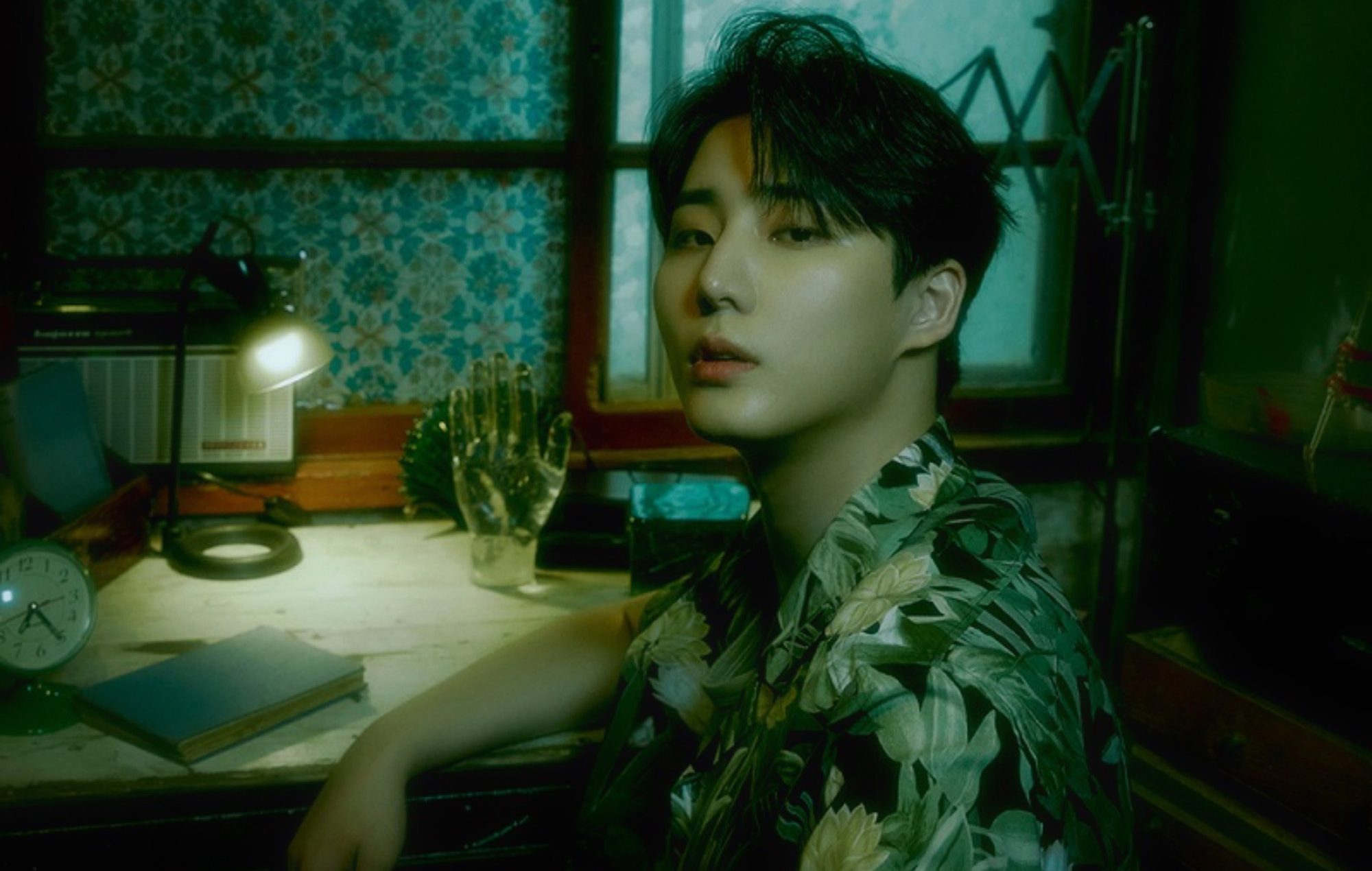 Day6‘s vocalist and bassist Young K has been confirmed to make his solo debut later this year.

On August 16, an industry representative first reported via South Korean news outlet Newsen that Young K was preparing to release a solo album in September. His agency JYP Entertainment later confirmed the news in a statement to Hankook Ilbo.

“It is true that Young K is preparing a solo album,” said JYP, per Soompi’s translation. However, the agency also clarified that “the detailed schedule has not been determined yet”. Further details regarding the release are expected in the coming weeks.

The 27-year-old debuted as a bassist and vocalist in Day6 back in 2015 with their first single ‘Congratulations’. The pop-rock band went on to release several hits such as ‘I Wait’, ‘Shoot Me’ and ‘Zombie’.

Young K is also one-third of the sub-unit Day6 (Even oO Day) alongside fellow members Won-pil and Do-woon. The sub-unit debuted in August 2020 with their first EP ‘The Book Of Us: Gluon’ which featured the lead single, ‘Where the Sea Sleeps’.

They made their return early last month with their second EP, ‘Right Through Me’, featuring its lead single of the same name.

In other Day6 news, keyboardist and vocalist Won-pil has reportedly been cast for the third season of the web drama series Best Mistake, alongside former IZ*ONE member Hye-won. The show is expected to air sometime later this year. More details on the upcoming return of Best Mistake will likely arrive in the coming months leading up to its premiere.