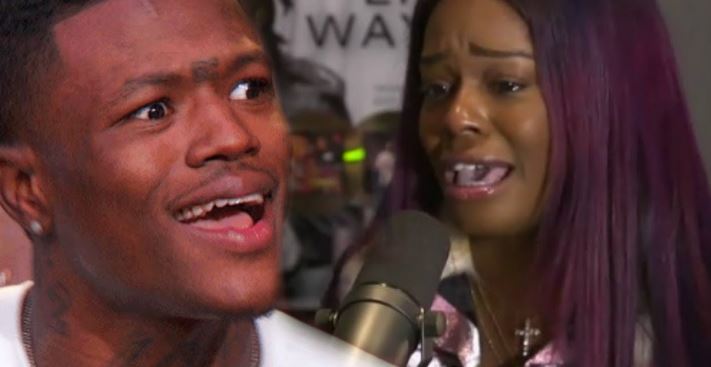 Earlier this month, Azealia Banks admitted that she cried during the taping of Nick Cannon's MTV rap-insult show  Wild 'N Out.

She claimed it was because of "pre-planned colorist jokes."

However, DC Young Fly — who was the one to make her cry — said it had more to do with orthodontics.

Azelia disagreed with Young Fly's account of what happened.

Jump to the 1:11 mark to hear Young Fly's take on what went down.