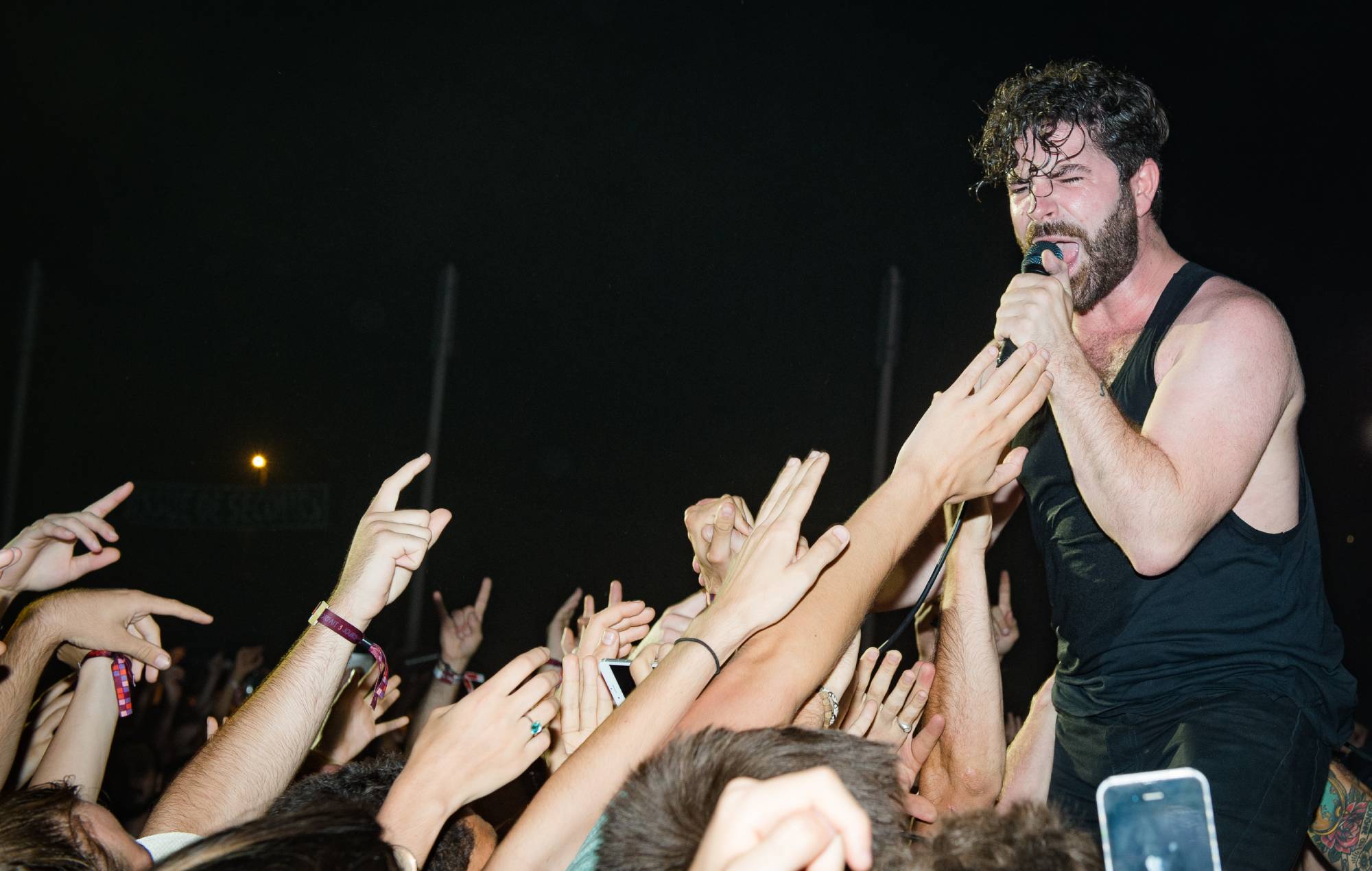 The government has been accused by a number of artists and prominent figures in the UK music industry of creating “chaos and confusion” after the Brexit deal with the EU failed to guarantee the necessary provisions for musicians, creatives and their crew to be able to tour, perform and work in Europe without incurring huge additional costs.

It’s feared that the additional financial and practical barriers to touring Europe post-Brexit could create a glass ceiling that prevents rising and developing artists from being able to afford to tour on the continent in the near future.

Thousands of jobs and millions in income for crew, haulage and production firms could also be lost due to the government’s failure to negotiate with the EU over the issue.

Lord Frost will face questions from the DCMS Committee on June 10 about what the government is doing to avoid “irreparable damage” being caused to the performing arts sector and related businesses.

A press release from the DCMS also confirms that MPs on the Committee will be seeking answers on why, as it has been reported, the government appeared “content to allow this whole sector to suffer when the EU refused to accept the opening offer”.

Lord Frost’s upcoming evidence session will follow on from Minister of State for Digital and Culture Caroline Dinenage, who appeared before the DCMS Committee back in February.

The Committee notes in its latest press release that Dinenage “was unable to provide detailed information about what action the Government had taken” in regards to finding a resolution to the issue of visa-free touring in the EU.


Last month saw the House of Lords release a report urging the government to seek “a bilateral and reciprocal” touring agreement with the EU.