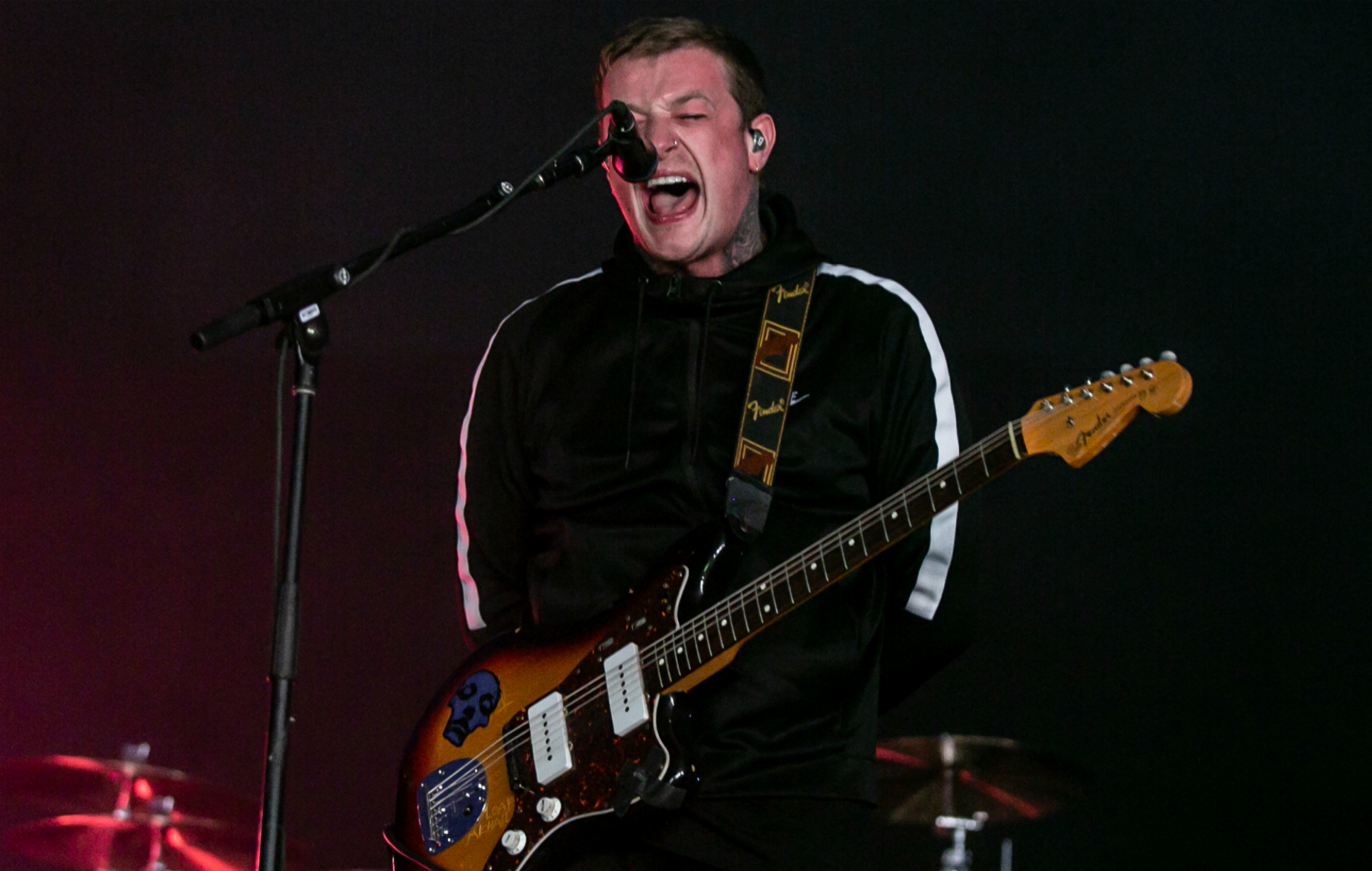 Deaf Havana frontman James Veck-Gilodi has announced a live-streamed show which will be shot at London’s Old St. Pancras Church.

The musician will take to the stage at the venue on Sunday, July 19 at 8pm (BST). Limited tickets for the online event are available here for £10.

Teaming up with his long time collaborator Jon Stone, Veck-Gilodi promises “an intense set of acoustic and reimagined Deaf Havana songs in this unique streamed performance”.

An official listing goes on to say that fans will witness the frontman “at his heartfelt finest” during the concert – you can check out the poster below.

“Initially, when Jon approached me a couple of months back about doing a live-stream, I wasn’t too sure, as I’m not really a big fan of live-streams,” Veck-Gilodi said, adding that such events “don’t usually capture the energy” of traditional gigs.

“Jon and I talked extensively about how we could try and capture something that was visually stunning, but could also recreate that buzz you get from seeing a performance in real life,” he explained.

“I’ve always been a fan of reworked versions so I’ve jumped at the chance to create some slightly stranger and more out-there versions of our pre-existing songs. The end product is going to be, visually, the best performance video I have ever been involved in and I’m incredibly excited for everyone to join us.”

Deaf Havana’s last London date was in November of last year, when they played two sets at a “very special” Alexandra Palace show in aid of War Child. For the first performance, they showcased material featured on their 2018 album ‘Rituals’, while the second set focused on cuts from across their career.