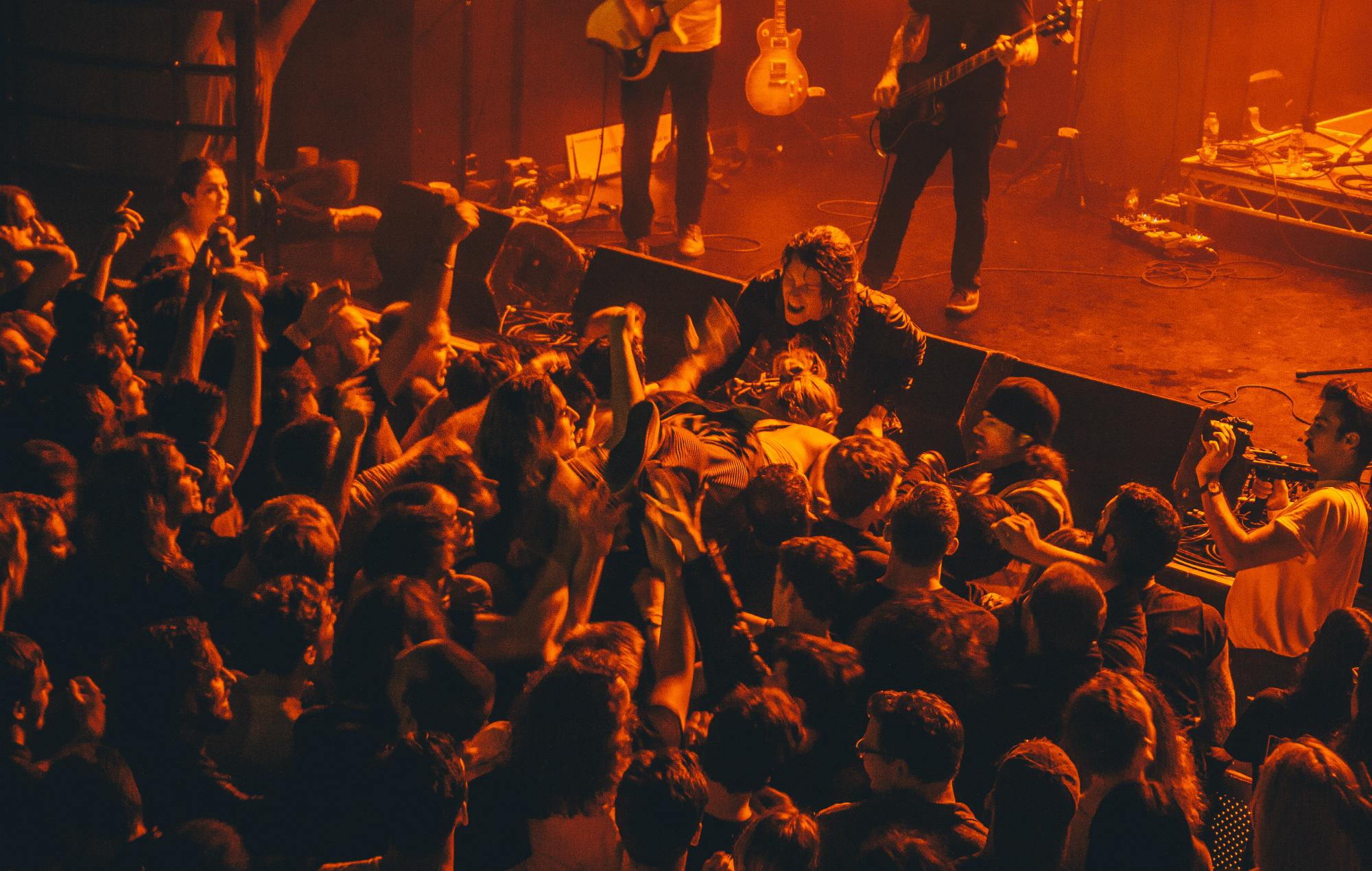 Deafheaven to play ‘Sunbather’ in full as they headline ArcTanGent 2023

Experimental rock festival ArcTanGent has confirmed that Deafheaven will be headlining their 2023 event, and will be playing 2013’s ‘Sunbather’ in full.

Also set to appear at the Bristol bash are the likes of The Fall Of Troy, Brutus, Scalping, Svalbard and Conjurer. Check out the announced lineup so far below:

Speaking about the 2023 event, festival organiser James Scarlet said: “I think this is shaping up to be my favourite ever ATG line up. Obviously there are some returning heroes (hello Russian Circles & The Ocean), but I’m most excited about the bands who will be visiting Fernhill Farm for the first time. I’ve been chasing after Cave In and Elder for many years so they are getting me particularly excited. And did someone say Deafheaven playing a UK exclusive Sunbather set? Bring. It. On.”

ArcTanGent takes place at Bristol’s Fernhill Farm and the 2023 event will run from August 16 to August 19. Tickets are on sale now.

ArrTanGent returned earlier this year, after being forced to postpone its 2021 event as a result of uncertainty over the coronavirus pandemic. Organisers also criticised the government for “ignoring” their requests about insurance.

Meanwhile Deafheaven released their fifth album back in 2021. In a four star review of Infinite Granite, NME said: It’s a bold move, five albums in, to choose a singular sonic path that could alienate half your fanbase – but then again, Deafheaven have always been a band known for extremes. The risk here pays dividends. It’s their most ambitious and cohesive album to date and embracing their shoegaze selves brings renewal: for a band known for torment and chaos, it’s a joy to hear them sounding so hopeful.”