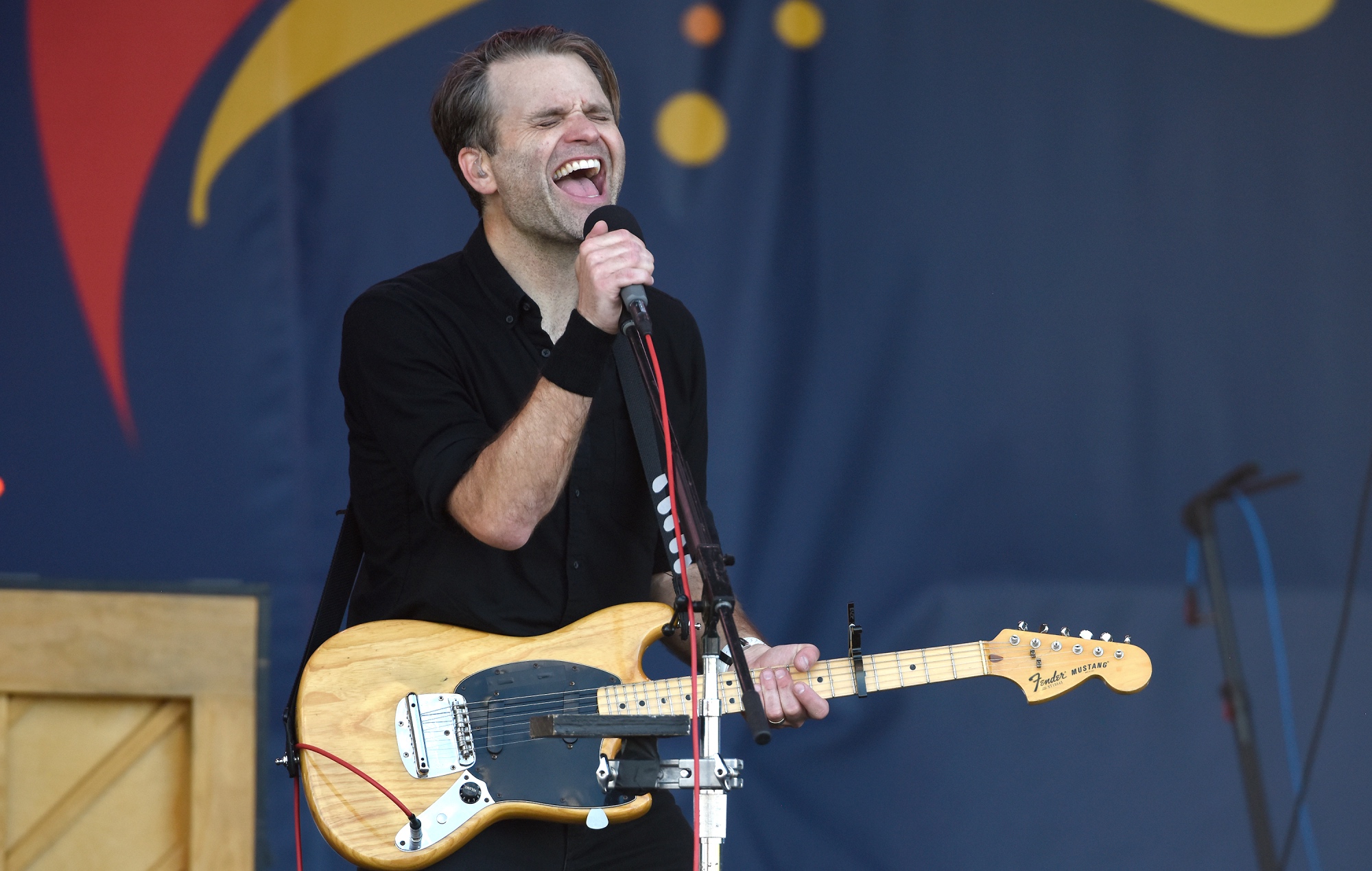 Death Cab For Cutie have revealed that they’ve finished their 10th album, confirming that new music will arrive next week.

The Washington band released their latest studio record, ‘Thank You For Today’, back in 2018. A five-track collection of covers titled ‘The Georgia EP’ came out in 2020 via Bampcamp and was later made available on streaming platforms.

Tonight (May 4) Death Cab took to social media to post a photograph of themselves in a large recording studio.

“New album done,” the group wrote as the caption, telling fans that the first slice of new music from the full-length project will arrive next Wednesday (May 11). They also added a link to pre-save the as-yet-untitled track.

A post shared by Death Cab for Cutie (@deathcabforcutie)

Speaking to NME in March 2021, frontman Ben Gibbard explained that his then-new signature Fender Mustang guitar had been inspiring Death Cab’s next LP.

“We’ve got a lot of songs and I’m really happy with the material,” he said. “I’m sure a lot of musicians say that their new material is the best thing they’ve ever done and try to hype it up. I don’t want to give it that weight, but I can say that I’m really excited about it. I think it’s going to be a really good record.”

The musician went on to say that the music that the band were working on at that time saw him reflect on his own life and mortality amid the COVID-19 pandemic.

“There is a theme of the loss of time and the finite amount of it that we all have,” Gibbard told NME. “This last year of our lives has put a fine point on the fact that we are all mortal and only here for a brief period of time. It goes by quicker than you think.”

He added: “Love and death are always big things for me, but there’s a new component about how quickly time moves and how impermanent our existence here truly is.”

Death Cab For Cutie are due to play a run of US headline shows this summer, with an additional date scheduled for New York’s Forest Hills Stadium on September 30. You can purchase any remaining tickets here.