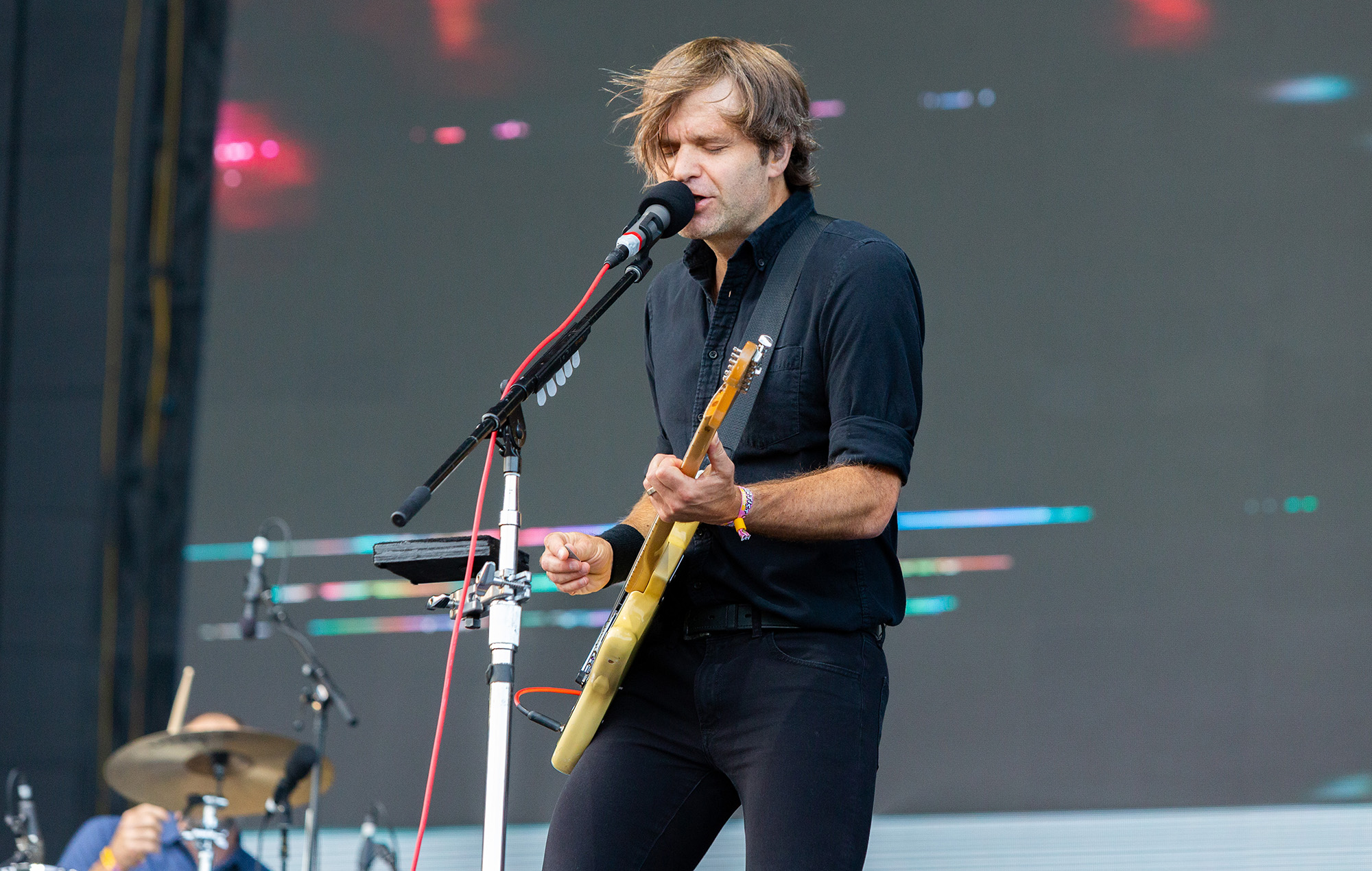 Death Cab For Cutie’s Ben Gibbard has shared a cover of Kirsty MacColl‘s ‘They Don’t Know’ – you can watch it below.

The frontman began performing livestream sessions for fans last year after the coronavirus pandemic spread across the world. On Wednesday (March 17), he returned to the internet to mark the one year anniversary of COVID.

Gibbard played some Death Cab songs, a pair of Postal Service songs (‘Sleeping In’ and ‘The District Sleeps Alone Tonight’), and he covered Kirsty MacColl’s 1979 single ‘They Don’t Know’.

You can watch Gibbard’s performance below:

Excited to announce that Ben will be doing a Live From Home show this Wednesday, March 17 at 4pm PT! This will mark exactly 1 year since his first livestream show when the pandemic started. Hope you all have been doing well and staying healthy. Come listen to some tunes and bring some questions. The show will be in benefit of Aurora Commons (auroracommons.org), a wonderful organization that provides a safe space for people experiencing homelessness in Seattle – please donate if you are able. Tune in here!

Elsewhere during the set, Gibbard talked about Death Cab’s upcoming new album and said the band are aiming to have it done soon. He also said that he was excited to perform in person again and implored fans watching to get vaccinated.

The five-piece originally shared the collection via Bandcamp for a 24-hour period on December 24, with proceeds going towards the Georgia-based voters’ rights organisation Fair Fight.

In celebration of the Democrats’ victory in the state’s runoff elections in early January, Death Cab uploaded the EP to Spotify, Apple Music and all other major streaming platforms.

Prior to the US presidential election, Gibbard threw his support behind now-president Joe Biden, performing The Postal Service’s ‘Some Great Heights’ for the Democratic National Convention.

The singer-songwriter’s performance came at a time when The United States Postal Service was in doubt over whether it could handle the influx of mail-in ballots from November’s presidential election, amidst alleged attempts by Republicans to sabotage its funding.