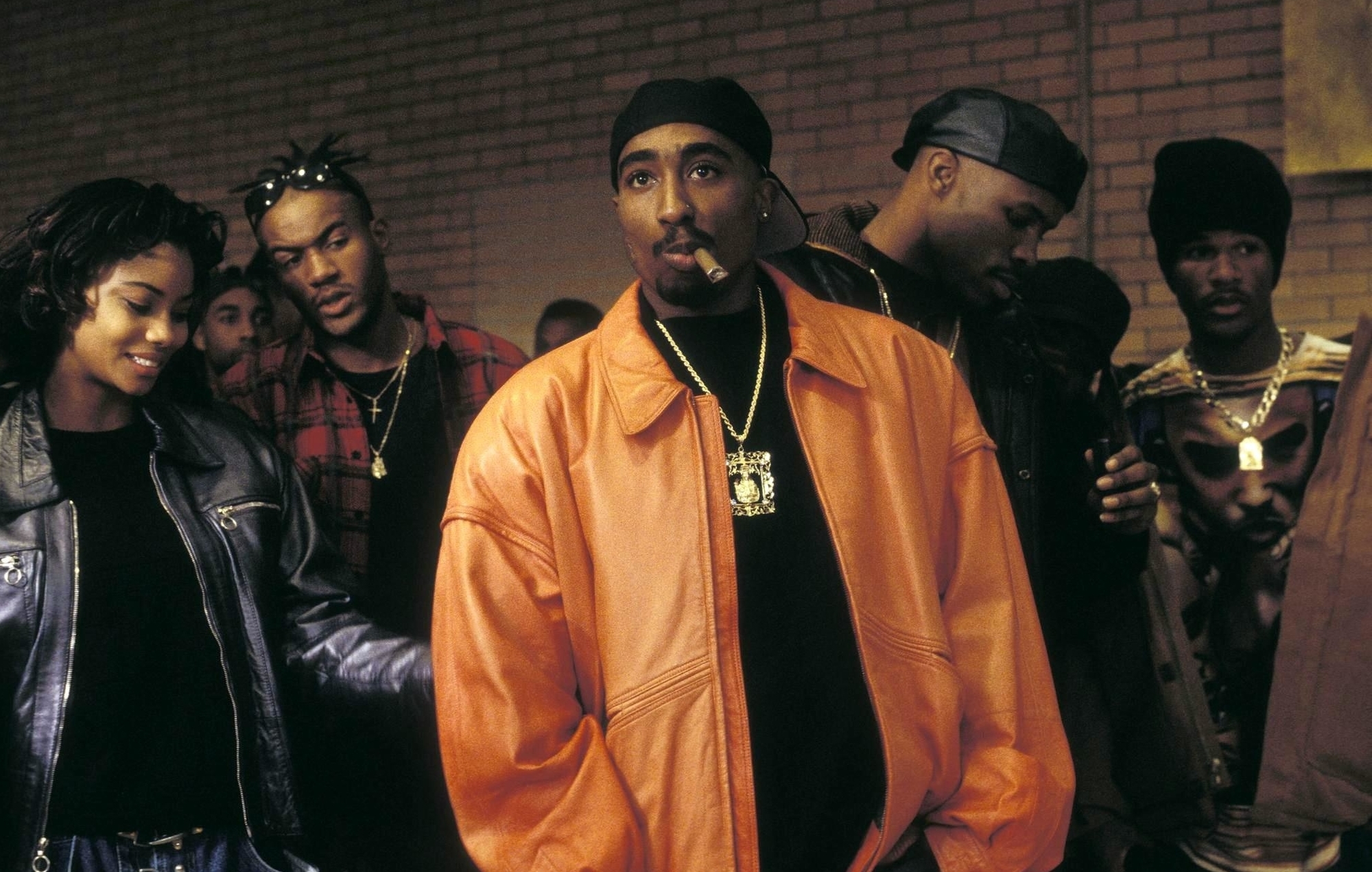 Death Row Records has reissued the soundtrack for Above The Rim on cassette as part of its 30th anniversary celebrations.

Death Row dominated the ’90s and was home to some of the biggest names in hip-hop including 2Pac, Snoop Dogg and Dr. Dre. The likes of Nate Dogg, Tha Dogg Pound, MC Hammer, The Lady Of Rage and KXNG Crooked were also signed to the powerhouse rap label.

The label also released a series of soundtracks including Gang Related and Gridlock’d – both of which starred 2Pac – as well as the Snoop Dogg film Murder Was The Case.

One of its most successful soundtracks was for the 1994 film Above The Rim, which follows a promising high school basketball star and his relationships with two brothers, one a drug dealer and the other a former basketball star fallen on hard times. It stars 2Pac, Duane Martin, Leon and late comedian Bernie Mac.

Released by Death Row Records and Interscope Records, the soundtrack, which was executive produced by Suge Knight along with Dr. Dre acting as supervising producer, shipped over two million copies and won Soundtrack Of The Year at the 1995 Source Awards.

The album features the songs ‘Regulate’ by Warren G and Nate Dogg, ‘Anything’ by SWV, ‘Afro Puffs’ by The Lady Of Rage, ‘Pour Out A Little Liquor’ by Thug Life, and more.

Upon its original release, the cassette version of the album contained three bonus tracks that didn’t make it onto the CD due to time constraints: ‘Mi Monie Rite!’ by Lord G; ‘Loyal To The Game’ by 2Pac, Treach from Naughty By Nature, and Riddler; and the hardcore fan favourite ‘Pain’ by 2Pac and Stretch.

‘Pain’, now considered a hip-hop classic, was initially rejected for use in the film by Dr. Dre, however, at the request of recording engineer, Norman Whitfield Jr., the track was recut and remixed for the film by record producer, Isaias Gamboa.

Previously only available on the cassette version of Above The Rim and as a B-side on ‘Regulate’, ‘Pain’ has now been made available once more on the 30th anniversary cassette reissue. You can order the cassette soundtrack via Tapehead City here.

Dutch engineer Lou Ottens, who is credited with the invention of the audio cassette tape, died in March aged 94. Read NME‘s love letter to the format here.