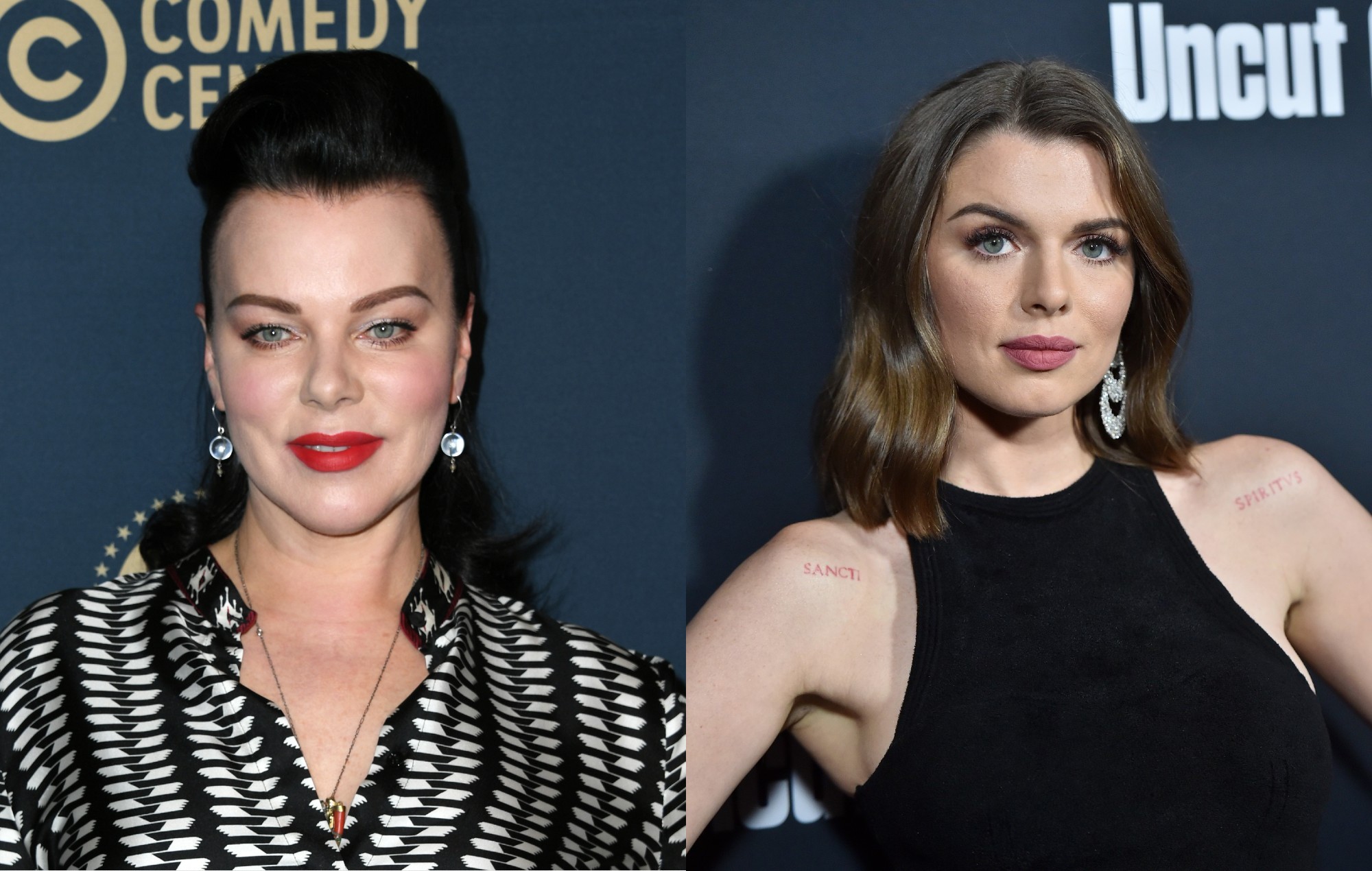 Debi Mazar has responded to reports that Julia Fox is in talks to play her in Madonna’s forthcoming biopic.

The actress, known for starring in Uncut Gems, is believed to be in consideration to play Madonna’s close friend and actress, Mazar, after meeting with the singer earlier this month.

Following the reports (via Entertainment Weekly), Mazar responded on Instagram, writing that her phone had “literally blown up” with requests asking for more information.

“I find it all quite amusing,” Mazar wrote. “But what I find most interesting is that someone will be playing ME! It’s surreal! I have NO idea how the script reads or who Madonna has in mind. We have been friends for so dam [sic] long, I’m curious! It sure has been a journey.

“Madonna has an epic story to tell (as do I… more on that down the road). Our friendship is most precious to me and and Madonna is a great visionary. I can’t wait to see what she does!”

Addressing the potential casting of Fox, Mazar described her as “gorgeous, smart and a very talented actress”.

She added: “Funny enough, she reminds me more of Madonna when we were young, then of myself! I’d obviously be flattered. I wish the best to all the gals who audition!”

Mazar, best known for starring in Goodfellas and series Younger, first met Madonna in an elevator at New York City’s Danceteria nightclub in the 1980s. She went onto star in a number of her music videos, including ‘Music’, ‘True Blue’ and ‘Papa Don’t Preach’.


Announced back in September 2020, Madonna has been co-writing her biopic with Juno screenwriter Diablo Cody, with the singer also directing the film.

Madonna has previously said it will follow her “struggle as an artist trying to survive in a man’s world as a woman” and described the film as “happy, sad, mad, crazy, good, bad and ugly”. The actress who will play Madonna has yet to be announced.