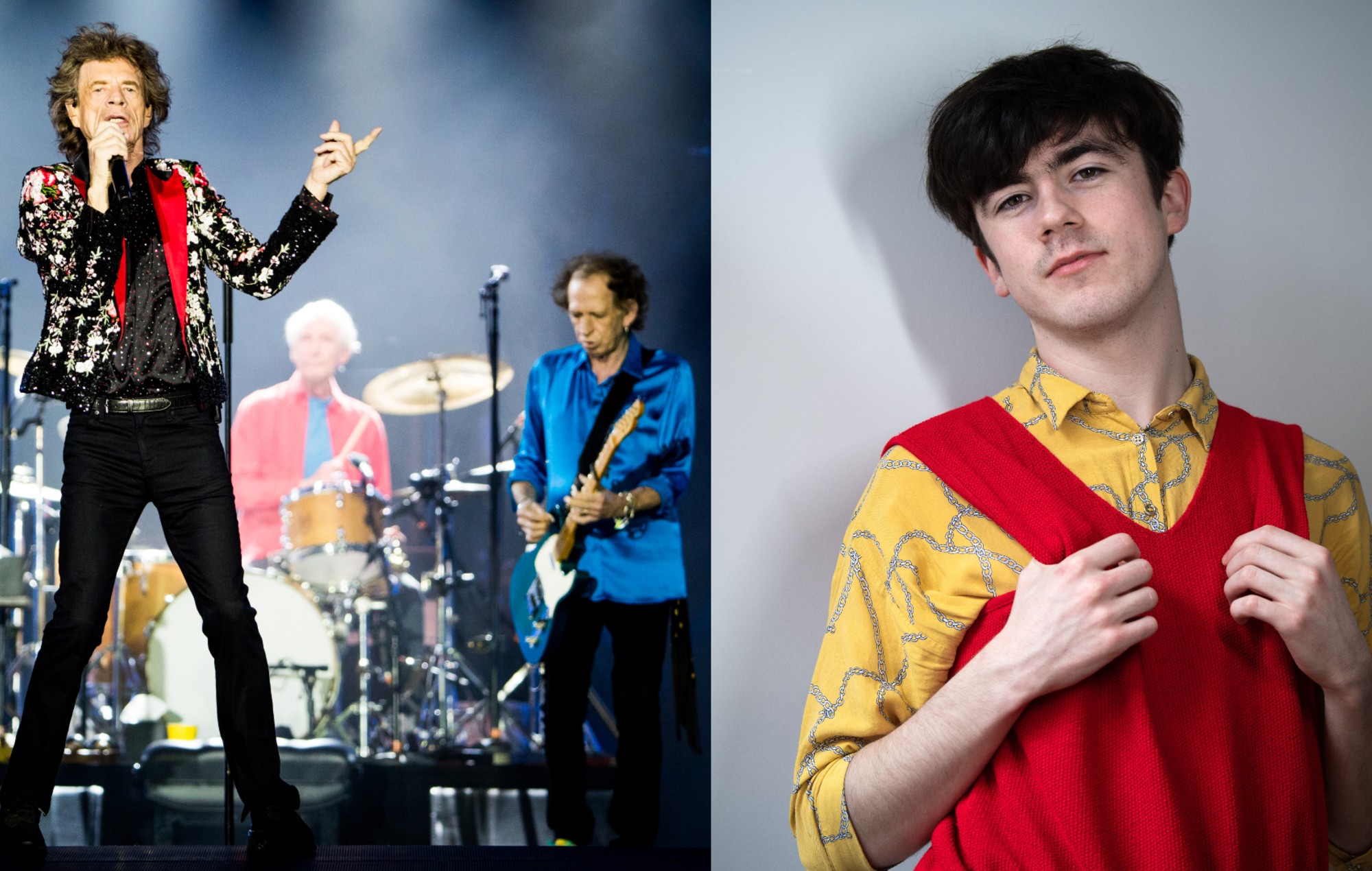 Declan McKenna and The Rolling Stones appear to be in a tight race for the UK Number One album this week.

According to data collected overnight by the Official Charts Company, fewer than 50 physical (CD, vinyl and cassette) sales now separate the two acts in their battle for the top spot.

Currently, McKenna is still at Number One as of the latest sales flash with his second studio album ‘Zeros’.

However, the group, fronted by Mick Jagger, have the most downloads of the week so far with their reissue of ‘Goats Head Soup’. The 1973 album went to Number 1 when it was first released and is set to return to the Top 40 for the first time in almost 47 years following its remaster.

McKenna is NME‘s latest Big Read artist. In his interview, he spoke of his current success and his battles with imposter syndrome, saying, “I’ve just been sitting on an album for a year, and I have had too much time to ask myself questions about the musical direction I have gone in. When you get to that point, you begin to wonder if you are an absolute fraud.”

Elsewhere in the interview, McKenna spoke about the pressures of being on social media as an artist, describing it as “causing an epidemic of anxiety” for everyone.

NME gave ‘Zeros’ four stars, saying, “This record is full of ideas and never fully settles on one genre for long; it hops from finger-picked and folky (‘Emily’) to stomping space-rock (‘Daniel, You’re Still A Child’).

The artist celebrated the release of his sophomore offering when he performed a hometown show in London on September 4.