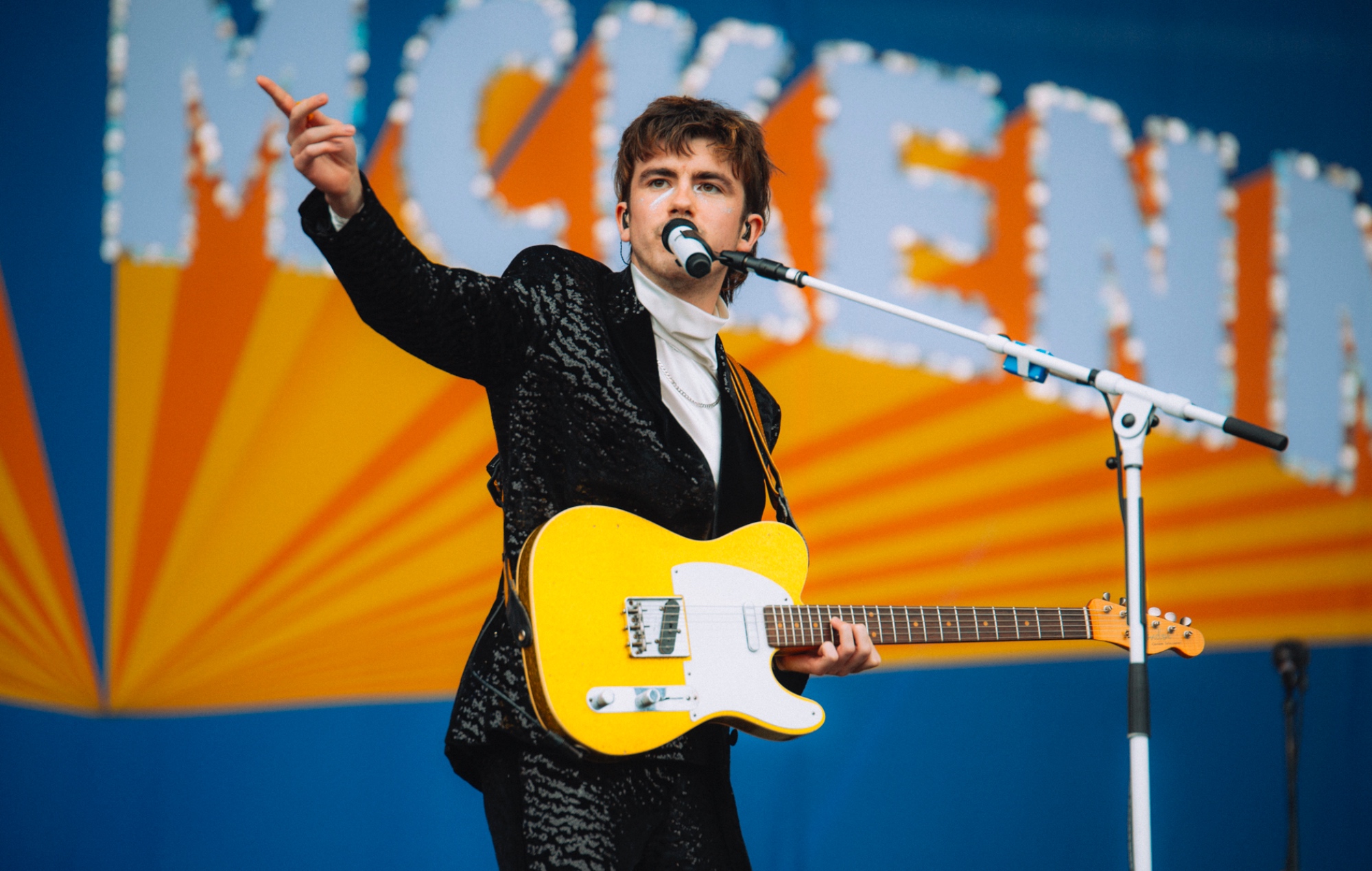 Declan McKenna has shared new track ‘Elephant’ with all proceeds going to charity – however it’s only available for the next two weeks.

Described by McKenna as a demo, ‘Elephant’ carries on the dystopian themes of 2020’s second album ‘Zeroes’ but pushes things further, taking on a more industrial vibe.

The track is available until May 6 with at least £1.30 of the £1.99 price tag going to Brian Eno’s climate change charity EarthPercent. Check out the song here.

Announcing it on Twitter, McKenna wrote: “A new tune ‘Elephant’ is available from Bandcamp for the next 2 weeks only. Pay what you like.”

A new tune “Elephant” is available from bandcamp for the next 2 weeks only, all proceeds go to @earthpercentorg
pay what you like
VvvVvvVhttps://t.co/8JnADL4z2f pic.twitter.com/ZEGFzkAACP

Founded in 2021 by Brian Eno, EarthPercent aims “to offer simple and innovative ways for businesses and artists to donate to the most impactful organisations addressing the climate emergency”.

To mark Earth Day (April 22), EarthPercent shared a list of exclusive tracks – including live versions, collaborations and previously unreleased songs – that have been donated by such artists as Coldplay, Michael Stipe, Anna Calvi and Jarvis Cocker‘s JARV IS….

Proceeds from sales of these songs will go towards funding EarthPercent’s five core areas of work: “greening music, energy transition, climate justice, legal and policy change, and protecting nature”. You can find out more about EarthPercent by heading here.

“EarthPercent’s Earth Day campaign on Bandcamp brings artists together to offer exclusive tracks to their fans, to be sold on behalf of climate justice and environmental protection organisations. This is what unleashing the power of music in service of the planet looks like,” Eno said in a statement before comparing it to the ‘Free Nelson Mandela’ movement and Rock Against Racism.

In other news, Declan McKenna has been confirmed to appear at Glastonbury 2022 alongside headliners Paul McCartney, Kendrick Lamar and Billie Eilish.

He’ll also be playing a headline show at London’s Royal Albert Hall on May 2, backed by a band that includes Alfie Templeman and CMAT. Get tickets here.