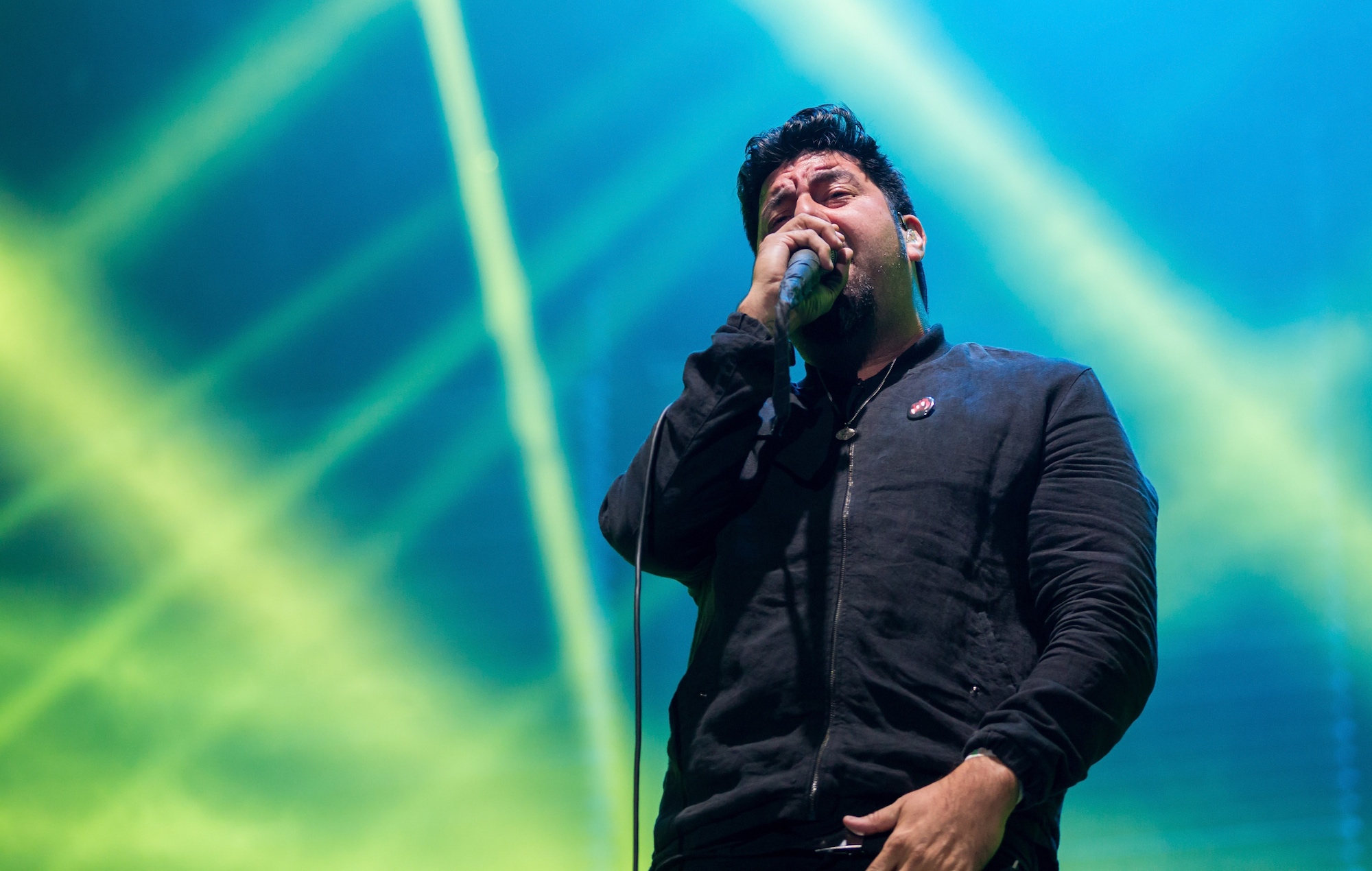 Deftones have officially unveiled their new touring line-up, with bassist Fred Sablan making his debut on the first night of the band’s long-awaited North American tour with Gojira.

Sablan, who is best known as the former bassist for Marilyn Manson, kicked off his tenure with Chino Moreno and co. at the band’s Portland show at the Moda Center on Thursday night (April 14).

It comes after Vega announced last month that he had officially left Deftones. The bassist had played with the iconic metal band since replacing former bassist Chi Cheng in 2009, but after rumours began to circle of Vega’s departure following a new band photo without him emerged, he confirmed the news in a video message.

Deftones’ spring North American tour with Gojira runs until the end of May, with stops scheduled in Los Angeles, Atlanta, Boston, New York, Toronto, Chicago and more. Check out the full dates here.

“What a welcome back, Portland. Thank you. Seattle tomorrow night,” the band wrote on Instagram yesterday (April 15), sharing an image from their opening Portland show.

Check out footage from Sablan’s debut below:

The band gave live debut’s to a number of tracks including ‘Genesis’, ‘Ohms’ and ‘Lovers’. You can check out the setlist below.

Encore:
‘Lovers’
‘Change (In the House of Flies)’

Deftones released their most recent album, ‘Ohms’, back in 2020. In a five-star review, NME‘s James McMahon called the band’s reunion with producer Terry Date “an album that’s as thrilling – and as emotional – as they have ever sounded”.

Meanwhile, Sergio Vega recently confirmed he has new projects in the works.