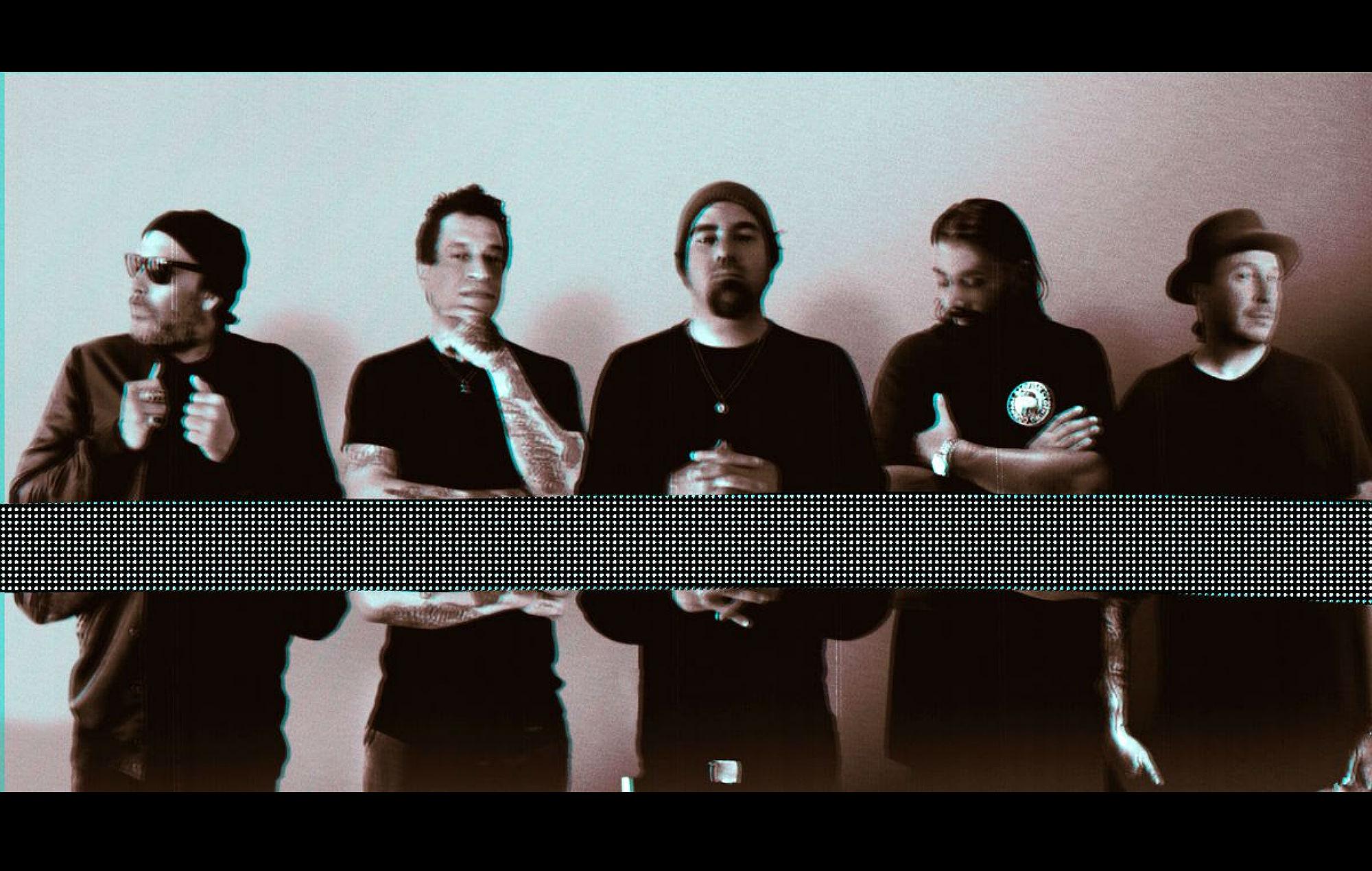 Deftones share new powerful single ‘Ohms’, as Chino Moreno tells us what it’s all about

Deftones have released the first single and title track from their long-awaited new album ‘Ohms’. Check it out below, along with our interview with frontman Chino Moreno.

Details of the Sacremento alt-metal band’s ninth album emerged yesterday, having teased fans with mysterious social media posts and billboards in the US. Now we know that ‘Ohms’, the follow-up to 2016’s ‘Gore’, will arrive on September 25. The record was produced by Terry Date, who previously worked with the band on their classic albums ‘Around The Fur’, ‘White Pony’ and self-titled, as well as the unreleased ‘Eros’ which saw sessions pulled following a car crash involving bassist Chi Cheng. Cheng later died from his injuries.

‘Ohms’ is launched with the release of the title track along with a dramatic accompanying video by director Rafatoon. Speaking to NME, frontman Chino Moreno opened up about the reflective nature of the lyrics.

“As the last song on the record, it’s kind of sung in retrospect – it’s looking back not just at the batch of songs that come before it, but our lives and our surroundings” Moreno told NME. “The verses are reflecting, but the chorus kind of says, ‘Yes this, but this‘ – it’s saying that time will change with the decisions we make. It’s a question and an answer.

“The very first line of the song is ‘We’re surrounded by debris of the past’. That’s not directly about one thing. It could be about an experience or a relationship, but honestly in my mind I was thinking about the environment, the world and the Earth. The chorus is saying that we’re going to remain here together and nothing’s going to change that.”

He continued: “It’s a dichotomy of reflecting on negative things, but coming out of it optimistic.”

Explaining how representative ‘Ohms’ is of the rest of the album, Chino said: “It sounds like we’re in peril when the song starts with a riff that’s all angular and dirty, then all of a sudden it lifts up with the chorus. That’s a good scope of where this record’s at, and as a Deftones’ song in general.

The tracklisting of ‘Ohms’ is: