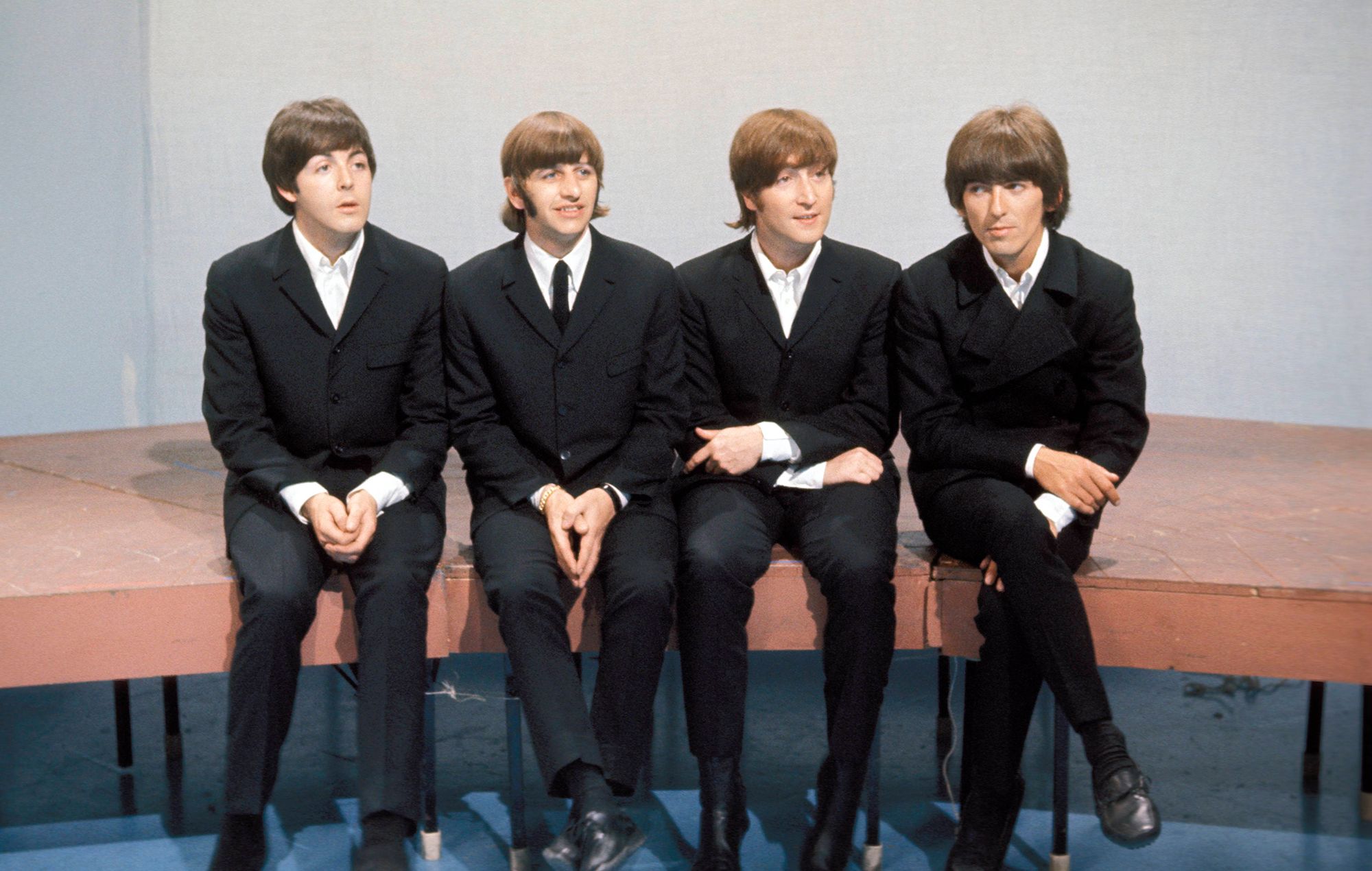 Deluxe boxset of The Beatles’ ‘Revolver’ to be released

The Beatles producer Giles Martin has confirmed a deluxe boxset of the band’s 1966 album ‘Revolver’ is in the works.

Previously ‘Sgt. Pepper’s Lonely Hearts Club Band’, ‘White Album, ‘Abbey Road’ and ‘Let It Be’ have all received the deluxe boxset treatment, with the records being remixed and remastered by Martin (the son of late Beatles producer George Martin) and released alongside outtakes, unreleased tracks and demos.

Now Martin has confirmed that ‘Revolver’ will receive the same treatment, with the boxset set for release this autumn, via Apple Corps and Universal Music.

Some fans had been worried that the albums released before ‘Sgt. Pepper’ wouldn’t get the same treatment due to the fact they were recorded to more basic four-track masters, where multiple instruments or vocals were often squeezed into a single track.

Speaking about the challenge of remixing those early albums, Martin told Variety last year that he was “looking for the technology to to do something really innovative with ‘Rubber Soul’ and ‘Revolver,’ as opposed to just a remastering job, because it’s been remastered already.”

It’s all going a bit immersive too…. pic.twitter.com/TnJuNXUoLu

Originally released in 1966, ‘Revolver’ was The Beatles’ 11th album and their last studio project before they retired as a live band. Using cutting edge studio technology, the album was one of the most innovative pop records ever released and is regarded by many as the best The Beatles album.

The release date of the boxset alongside the details of what it will involve have yet to be confirmed.

Talking to NME about the inclusion of outtakes in these projects, Martin said: “​​I always think about George Harrison saying [of the endless thirst for Beatles scraps], ‘We’re scraping the bottom of the bottom of the barrel now.’ This is the conversation I had with Paul (McCartney) in lockdown. He said, ‘How many versions of ‘Get Back’ do people need to hear?’ I said, ‘You’re asking the wrong person – my answer would probably be less than other people’s answer!’

“But I also think there’s a beauty in the sketches,” he continued. “People can get inspired by realising there are raw ingredients to something they love. Sometimes you think, ‘How they hell did they do this? And then you go, ‘Oh! That’s how they did it!’” Sometimes it’s a bit disappointing that it wasn’t magic, but it’s also hugely inspiring.”