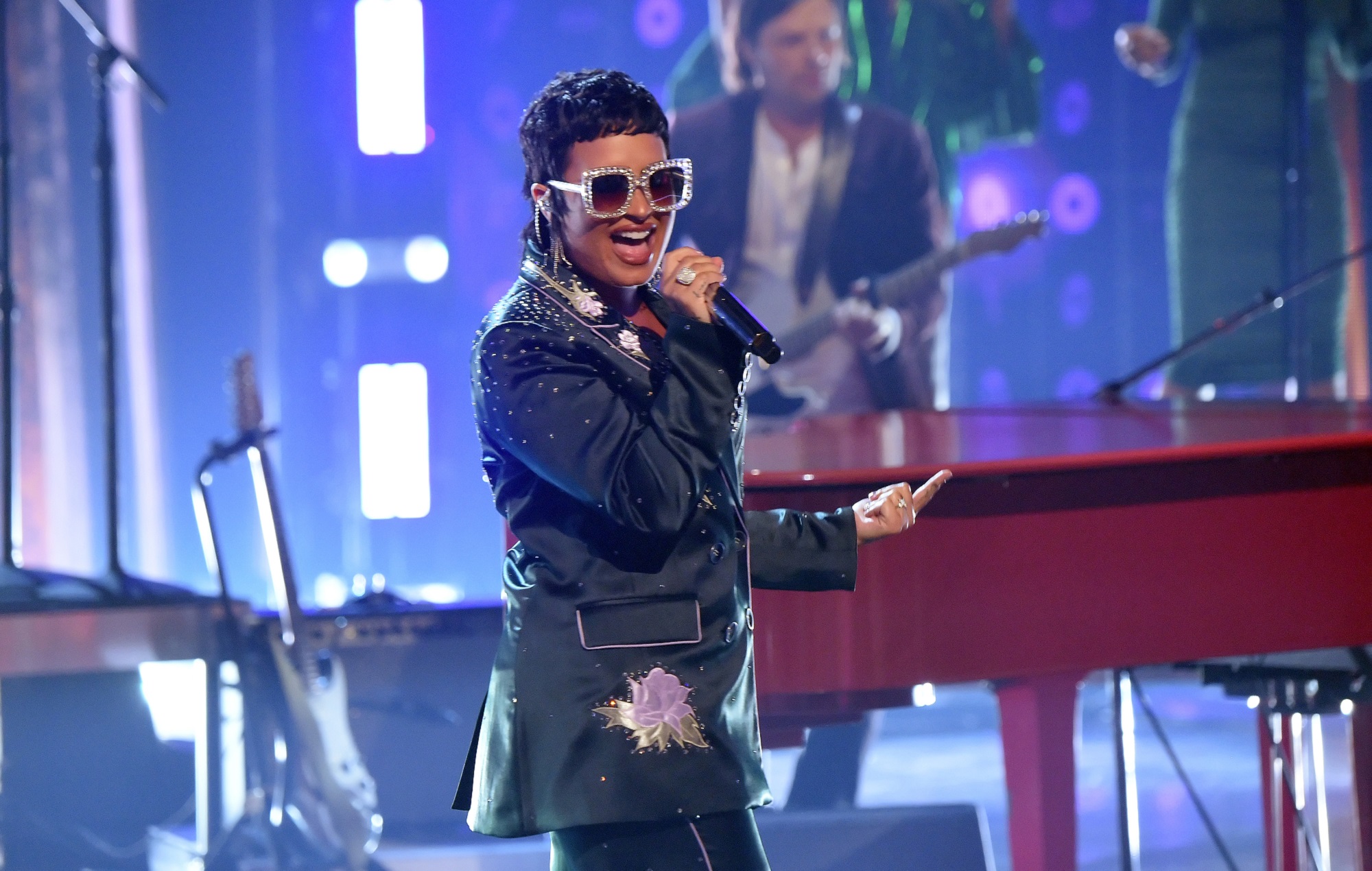 Demi Lovato has said they feared that their career would suffer if they did not conform to a “super sexy hyper-feminine pop star” look.

The singer was speaking with Patricio Manuel, the first transgender boxer to fight professionally in the US, on her podcast 4D With Demi Lovato.

“I was so afraid at times of what my career would look like if I wasn’t that super sexy hyper-feminine pop star,” they said. “My career doesn’t matter as much to me now as it does living my truth.”

They added: “I know what it’s like to have your dream feel like it can hold you back, but it’s quite the opposite. Now that I am living my truth, my art has just become that much greater because my art is a reflection of who I am.

“So now that I’m able to be more transparent with the world in who I am, they can see my art better, and they hear it better.”

Lovato came out as non-binary last month, saying: “I feel that this best represents the fluidity I feel in my gender expression, and allows me to feel most authentic and true to the person I both know I am and still am discovering.”

In a subsequent interview, they said that the “patriarchy” held them back from coming out as non-binary.