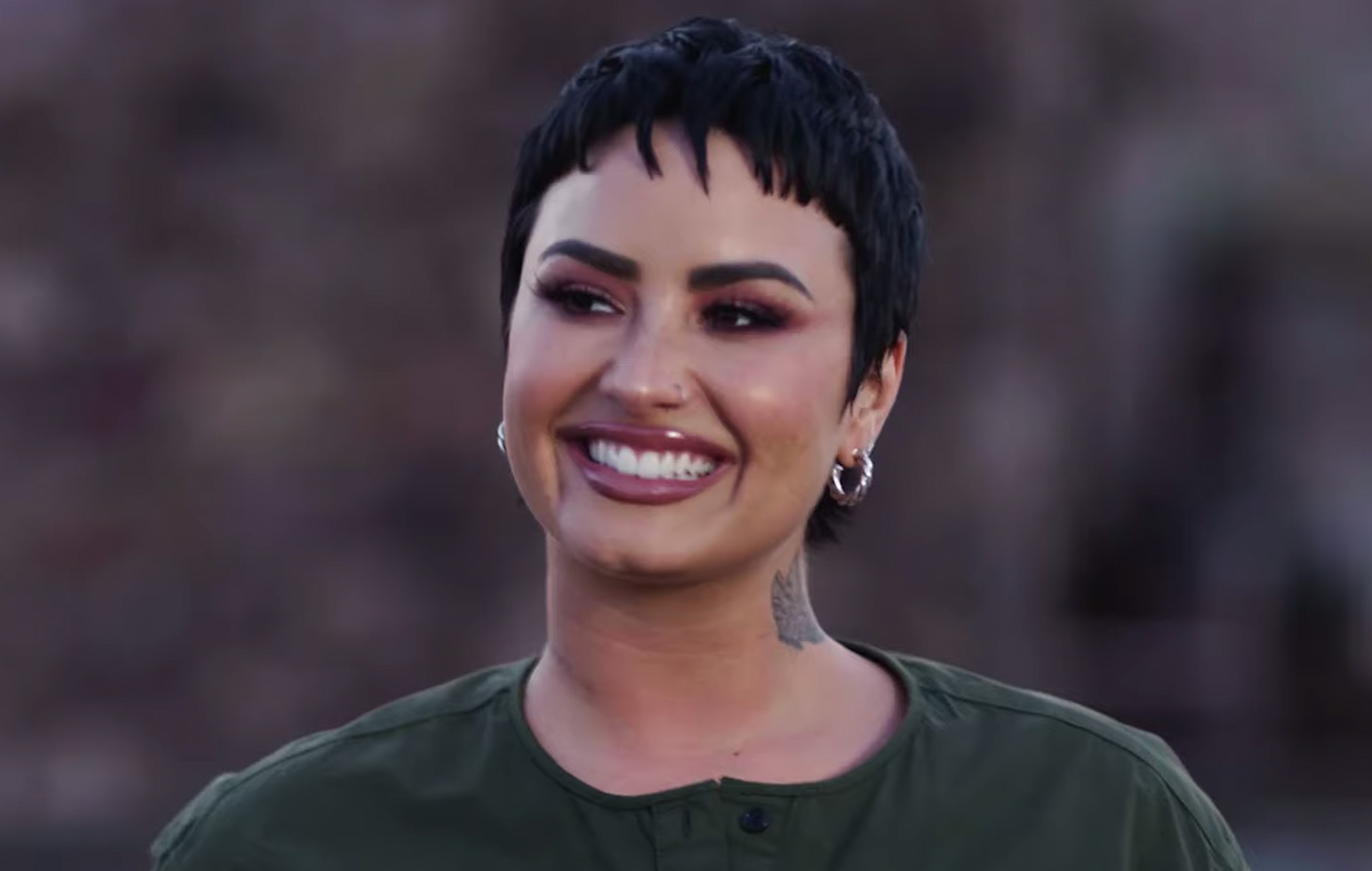 Streaming platform Peacock has released the trailer for ‘Unidentified with Demi Lovato’, an upcoming limited series led by the singer. The clip was released on Thursday (September 9).

“I had this crazy experience that happened to me in Joshua Tree,” the singer opens in the clip, recalling an incident that led them to proclaim themself a “UFO experiencer”.

“It was this bright light, kind of moved in, like, these weird ways that a plane wouldn’t move. My goal is to find out what really happened.”

Lovato will be joined by family and friends, and the trailer features a sequence of snippets where the group chance upon potential discoveries.

Towards the end, an unidentified voice says “hello” to the singer when prompted by an expert. The four-part unscripted show will debut on Peacock later this month, September 30.

Watch the trailer for ‘Unidentified with Demi Lovato’ below.

The show was officially announced in May. Its synopsis by Peacock reveals more: “While consulting with leading experts, Demi, Dallas and Matthew will investigate recent eyewitness encounters, uncover secret government reports, and conduct tests at known UFO hot spots.”

Lovato uploaded the trailer on their social media pages with a message for fans. “I’m hitting the road to investigate the unexplained and you’re invited to come along for the ride!” they wrote. “Trust me, you won’t want to miss this.”

Lovato is also slated to headline the 2022 edition of Rock in Rio alongside Justin Bieber.

In an NME four-star review of Lovato’s latest album ‘Dancing with the Devil…the Art of Starting Over’ – released in April – Nick Levine called it “powerful, purposeful and uncompromising.”