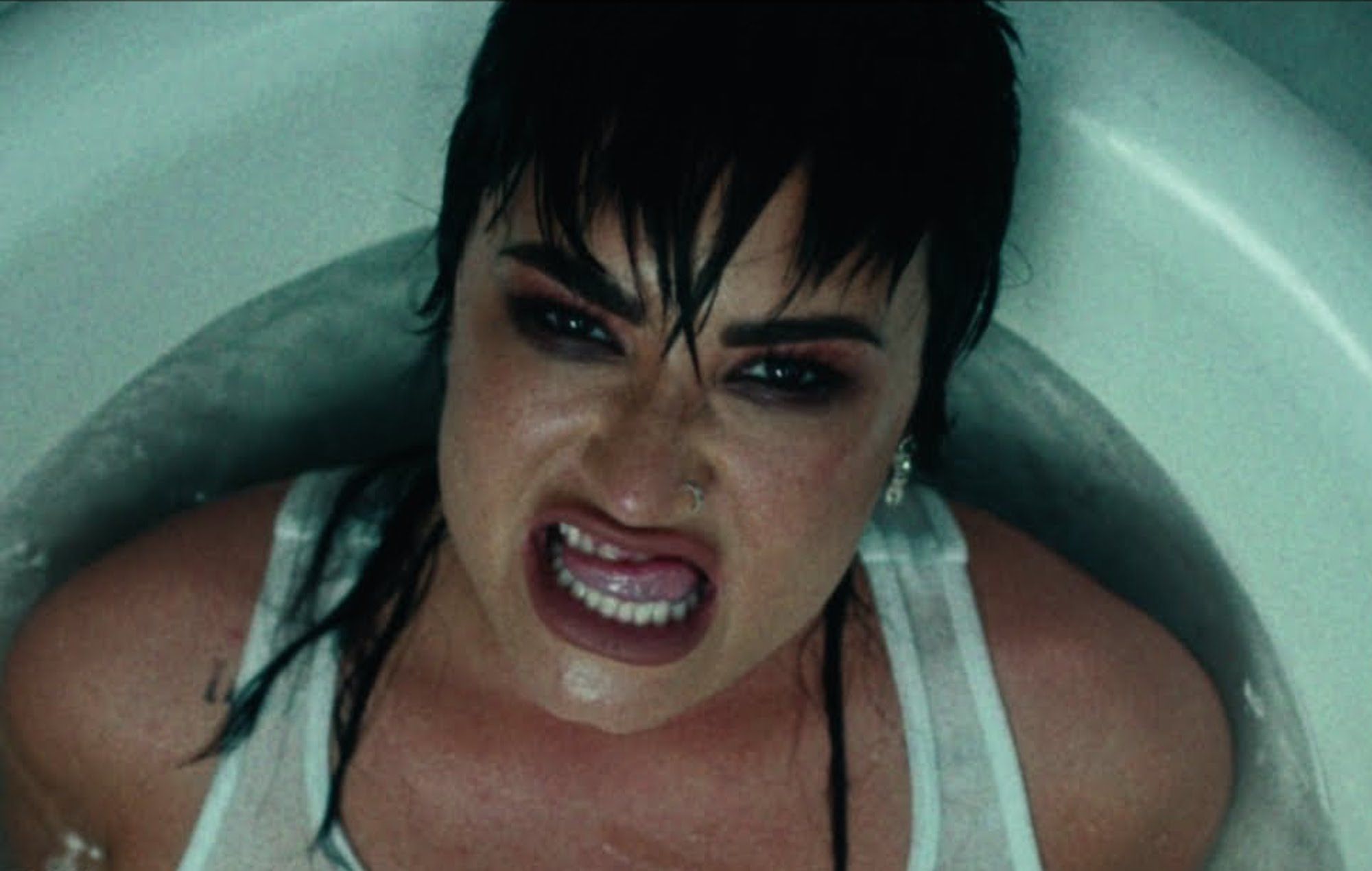 Demi Lovato has shared a brand new track and video called ‘Skin Of My Teeth’ – watch the video for the punky new track below.

The album follows over a year on from their 2021 album ‘Dancing With The Devil… The Art Of Starting Over’, and is set for release on August 19 via Island Records.

On the track, Lovato sings: “Demi leaves rehab again/When is this shit gonna end,” adding: “Sounds like the voice in my head/I can’t believe I’m not dead.”

Watch a performance of the track and its debut live performance on The Tonight Show With Jimmy Fallon last night (June 9) below.

In a press statement, Lovato described the creative process of ‘Holy Fvck’ as “the most fulfilling yet” out of all of their studio albums. “I’m grateful to my fans and collaborators for being on this journey with me,” they said. “Never have I been more sure of myself and my music, and this record speaks that for itself.”

Lovato went on to thank their fans – commonly known as “Lovatics” – for their support, whether they have been “rocking out with me since the beginning” or “just now coming along for the ride”.

“This record is for you,” Lovato concluded.

Reviewing last year’s ‘Dancing With The Devil… The Art Of Starting Over’, NME wrote: “Powerful, purposeful and uncompromising, this is their definitive artistic statement to date. Demi Lovato is done pretending, and it really suits them.”